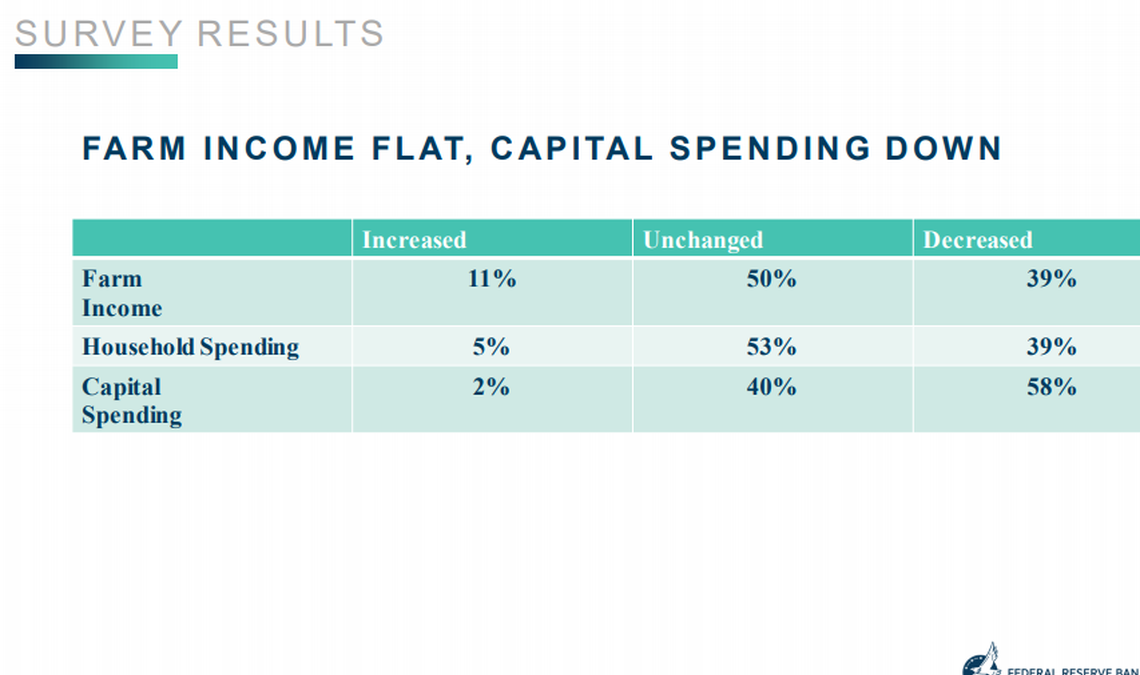 Results from the Federal Reserve Bank of Minneapolis’ third-quarter ag credit conditions survey were shared Nov. 10 by Joe Mahon, the Fed’s regional outreach director. There are six states in the Ninth District, including Minnesota, Montana, North Dakota and South Dakota.

According to the lenders surveyed, farm incomes dropped from summer to fall in the third quarter this year in a similar degree as the same quarter in 2019. Dropping incomes resulted in the rate of loan repayment decreasing, said Mahon, while spending on equipment and household purchases also went down.

“Obviously agriculture is a heavily seasonal industry, so it’s not surprising that you see incomes increase a lot in the fourth quarter of the year, after harvest time and after crops begin to get marketed,” he said.

Mahon said it’s also a hopeful outlook for the end of 2020 because the last quarter shows a major improvement from the previous one. Of farmers surveyed, 39% had incomes decrease in the third quarter of this year, while 85% responded that way in the second quarter.

“The outlook for the fourth quarter is more optimistic, with lenders in the district generally expecting farm incomes to increase,” Mahon said.

Contributed by the Federal Reserve Bank of Minneapolis

Farmers throughout the region in the third quarter were in a better financial position, said Mahon, as seen through demand for loans decreasing and steady loan repayment rates. He pointed to good conditions for the latest growing season and solid market prices for the upturn. But the biggest reason he gave for the stabilization was federal relief for the COVID-19 pandemic.

“When you think back to April and May, there was really severe impact the pandemic was having on parts of the food supply chain,” Mahon said, referring to the outbreaks at meat plants across the country. “And a lot of people were concerned this was going to have a major impact on the agricultural sector.”

He said that resulted in Congress passing the Coronavirus Food Assistance Program along with some other provisions.

“If you just look at the headline numbers the USDA has put out, they are actually expecting an increase in farm income nationally this year,” Mahon said. “And a huge part of that income is due to government transfers.”

That brought a “boom to farm balance sheets,” said Mahon.

“That’s the biggest story, but I wouldn’t discount the rally that we’ve seen in prices and some improvement in market conditions,” he said. “And then also pretty good harvest conditions.” 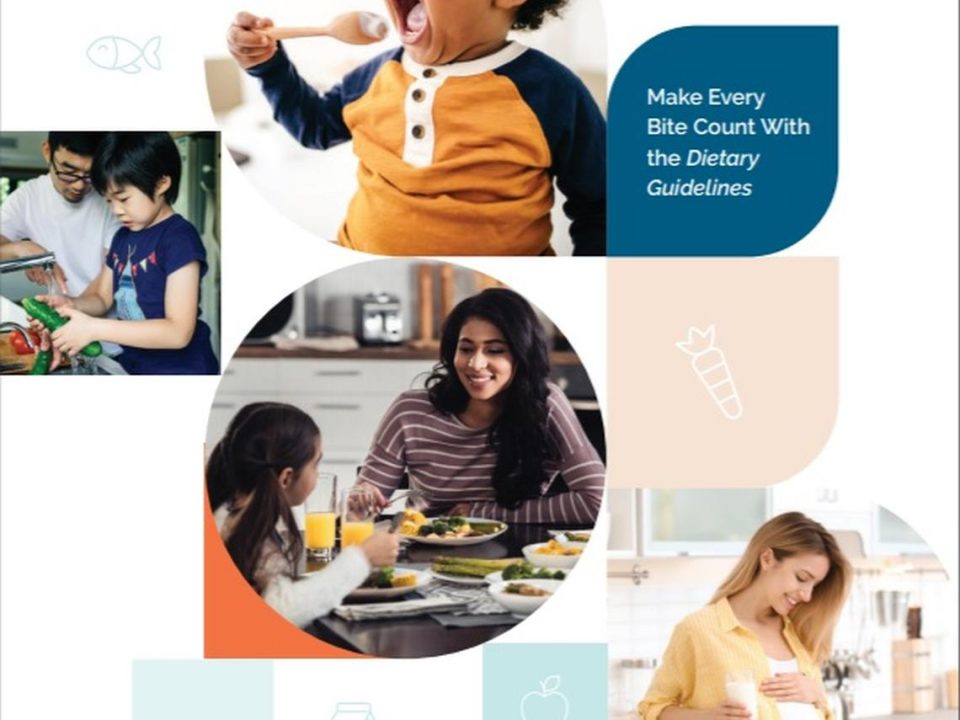 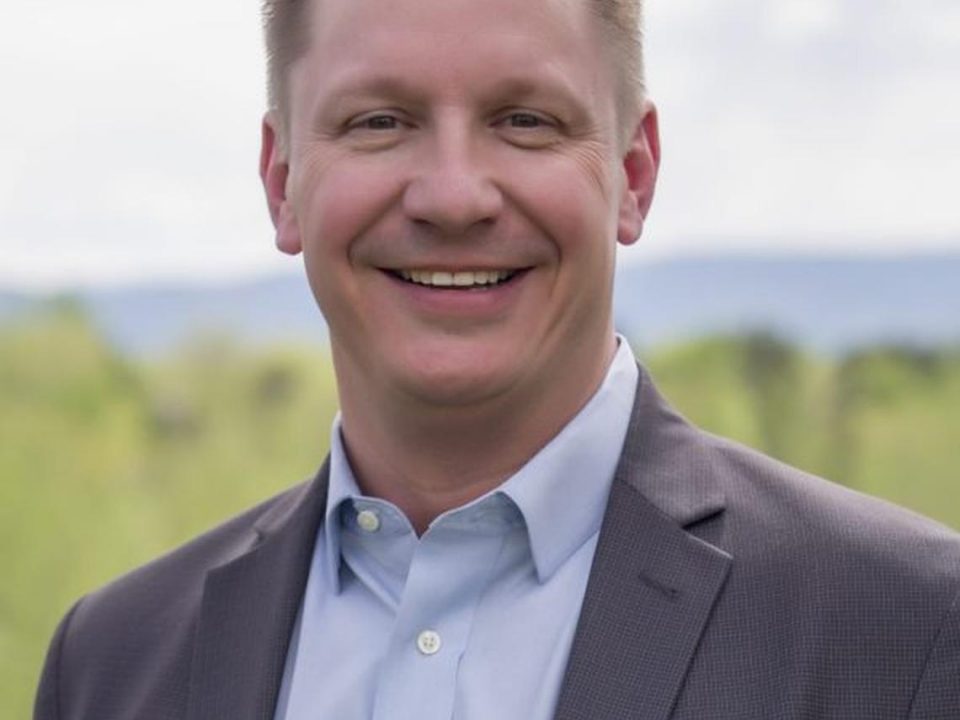 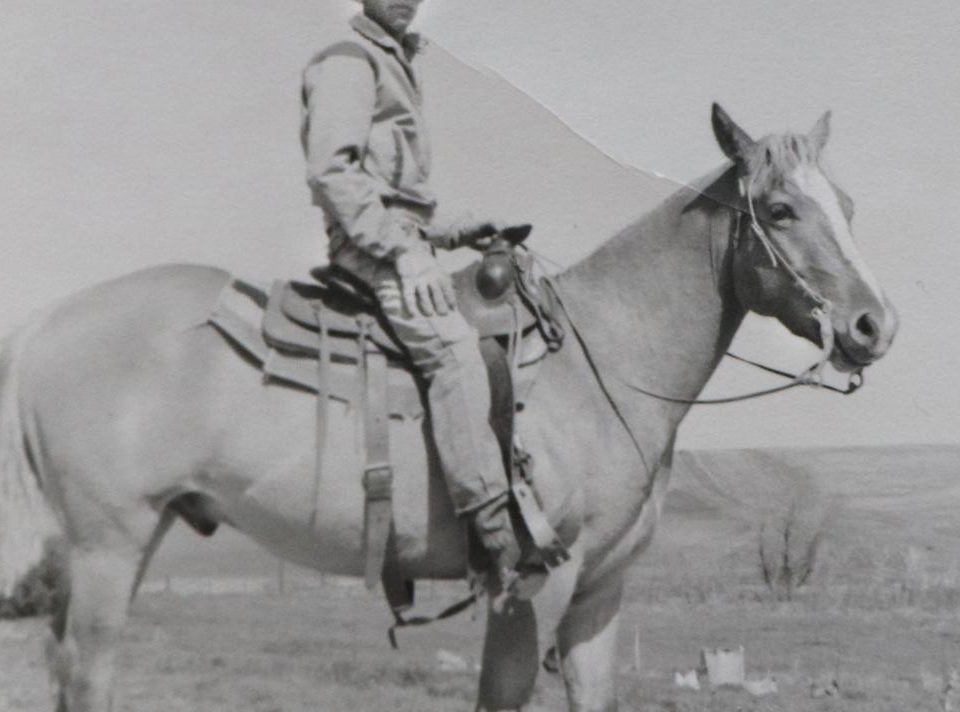