Nearby, other edible flowers — borage, Johnny-jump-ups and calendula — stood, ready for harvest on Brainard’s urban farm.

Saltless Sea is about a half acre in a dense residential neighborhood, behind a big, barren field right below Lincoln Park Middle School. “This was almost entirely wasteland when I moved here,” Brainard said, standing in her backyard farm.

While Brainard’s day job is land stewardship coordinator for the Duluth Community Garden Program, Saltless Sea — named after the lake and The Zenith City of the Unsalted Seas — is a full-time side gig.

Brainard’s dog, Jupiter, roamed the grounds as Brainard walked through lush greens and garden beds, minding the plastic tubing connected to a spigot at the house. Her timed watering system.

Hers is a no-till farm, based on a method that reduces fuel use and improves soil health. For her edible flower patch, she followed hugelkultur, a German style of building organic material using a rotten log for a raised garden bed.

“This was a way to reclaim it when having a flat garden bed isn’t feasible for this space. I’m super happy it’s as successful as it is,” she said. 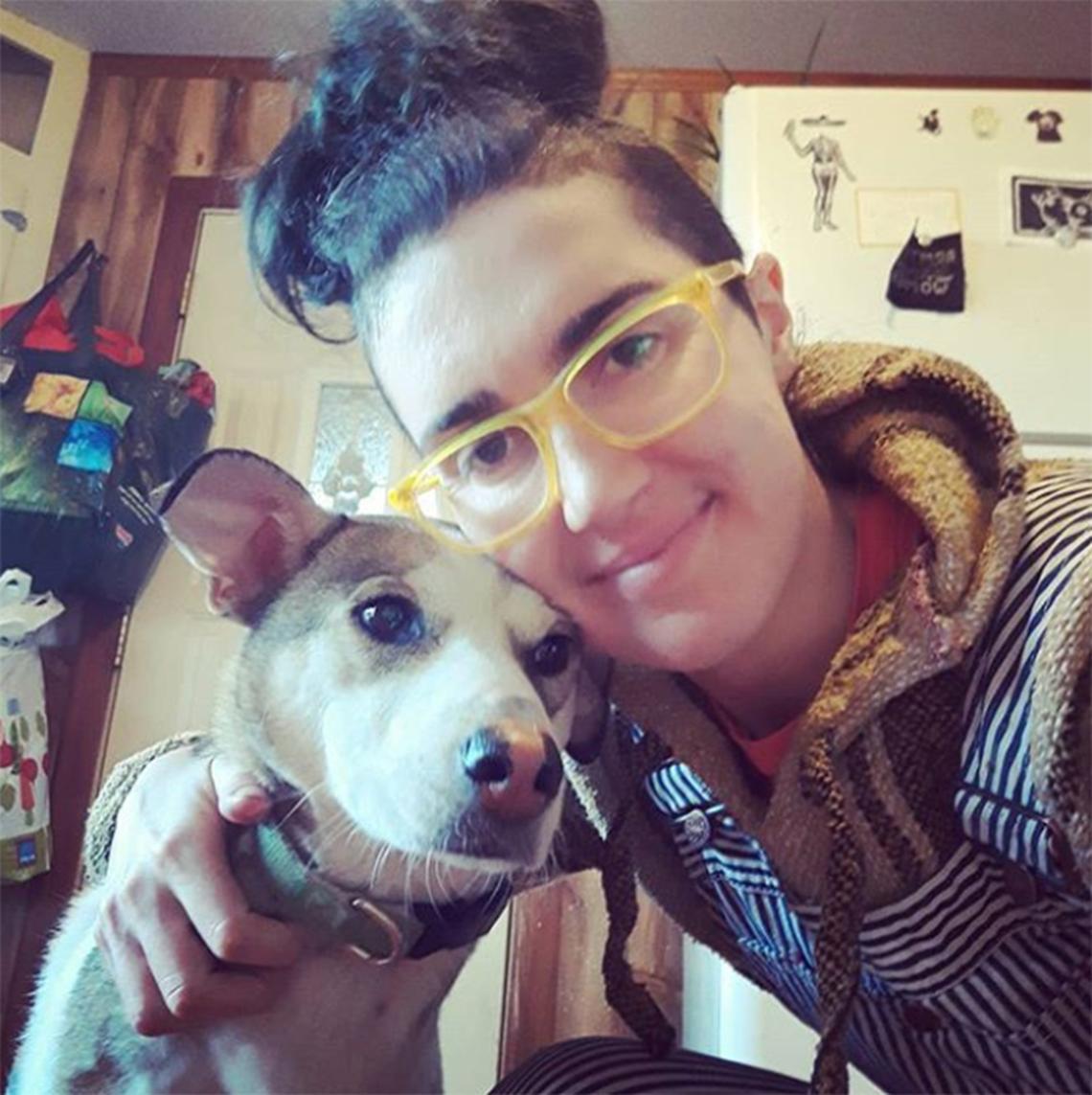 Brainard spent last year weeding, tarping, fencing, plotting and building up soil quality. This year, Saltless Sea hit the ground running with her harvested goods, and it has been an odd transition with the pandemic.

Brainard sells her goods at the Duluth Farmers Market twice a week, where some are skeptical about what they’ll bring home. Also, there’s a void in the work and community aspect of farming to maintain social distancing guidelines.

All that in mind, her first year has been overall, “really good.” The gardens are looking up to par, and people seem impressed with her output. 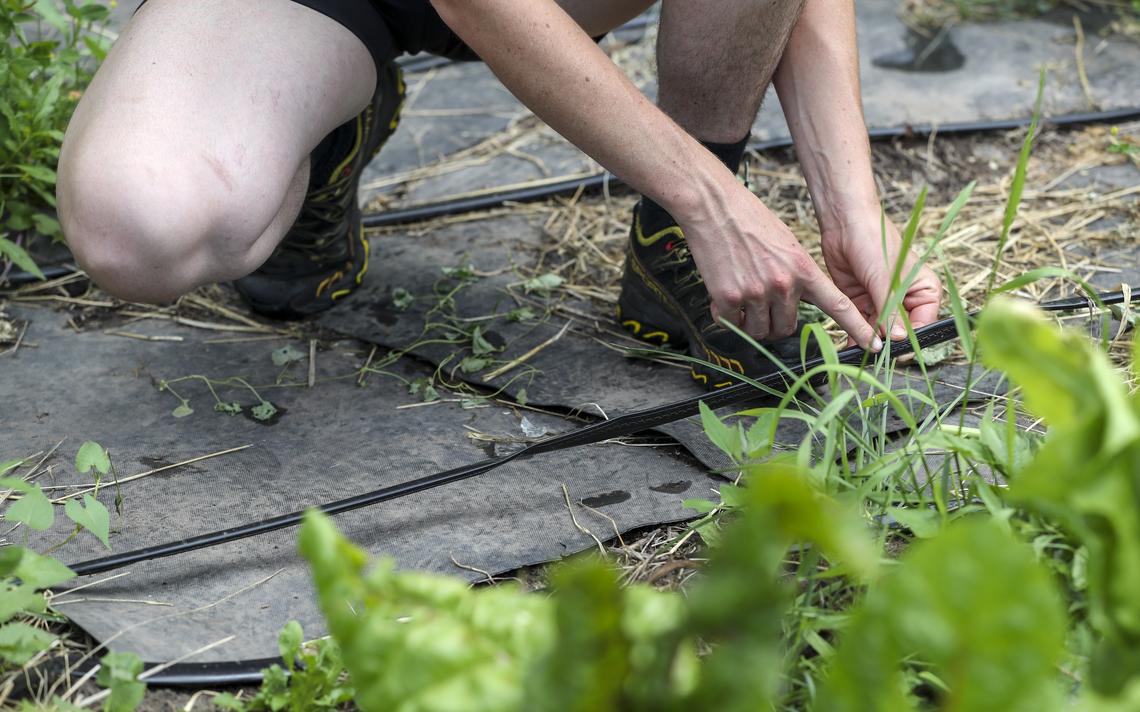 Starr Brainard uses a drip irrigation system to water her crops. The system is more efficient and allows her to save water. (Tyler Schank / tschank@duluthnews.com)

The ice cream shop’s most recent release of Strawberry Basil uses Brainard’s crop and strawberries from an organic farm in Bayfield. 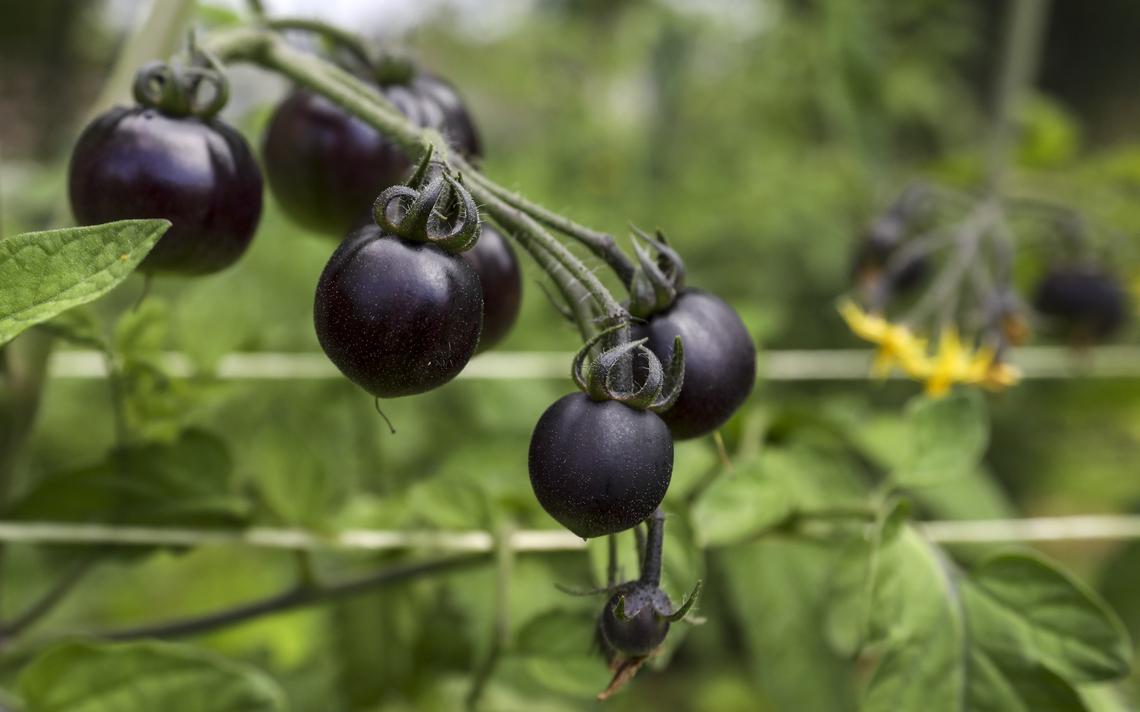 A dark, almost black, variety of tomato called indigo cherry drops are seen on Starr Brainard’s farm Saturday, July 25. Brainard said she hopes to have more community involvement with her farm in the future, like partnerships and workshops. (Tyler Schank / tschank@duluthnews.com)

In the future, Brainard and Wilde have designs on edible flower sundaes, Wilde said.

“I’m a big proponent for urban farming,” Wilde said. “You can farm really intensely and sustainably, and not on a big area.”

Wilde anticipates Brainard will “incubate other people to this urban farm movement.”

She grew up in St. Paul and has always been interested in environmental activism, environmental science and the physiology of landscape design.

She was a Fulbright Arctic Initiative Scholar at the University of Alberta, where she studied small-scale permaculture, or principles centered around utilizing natural ecosystems. She earned her permaculture design certification in Jordan; she has farmed in Spain and Egypt.

Brainard moved to Duluth in 2016 and joined the Duluth Young Farmers Coalition, which was integral to her feeling at home in the Northland.

“That’s where I made my first friend in Duluth, and I’ve been involved ever since,” she said. 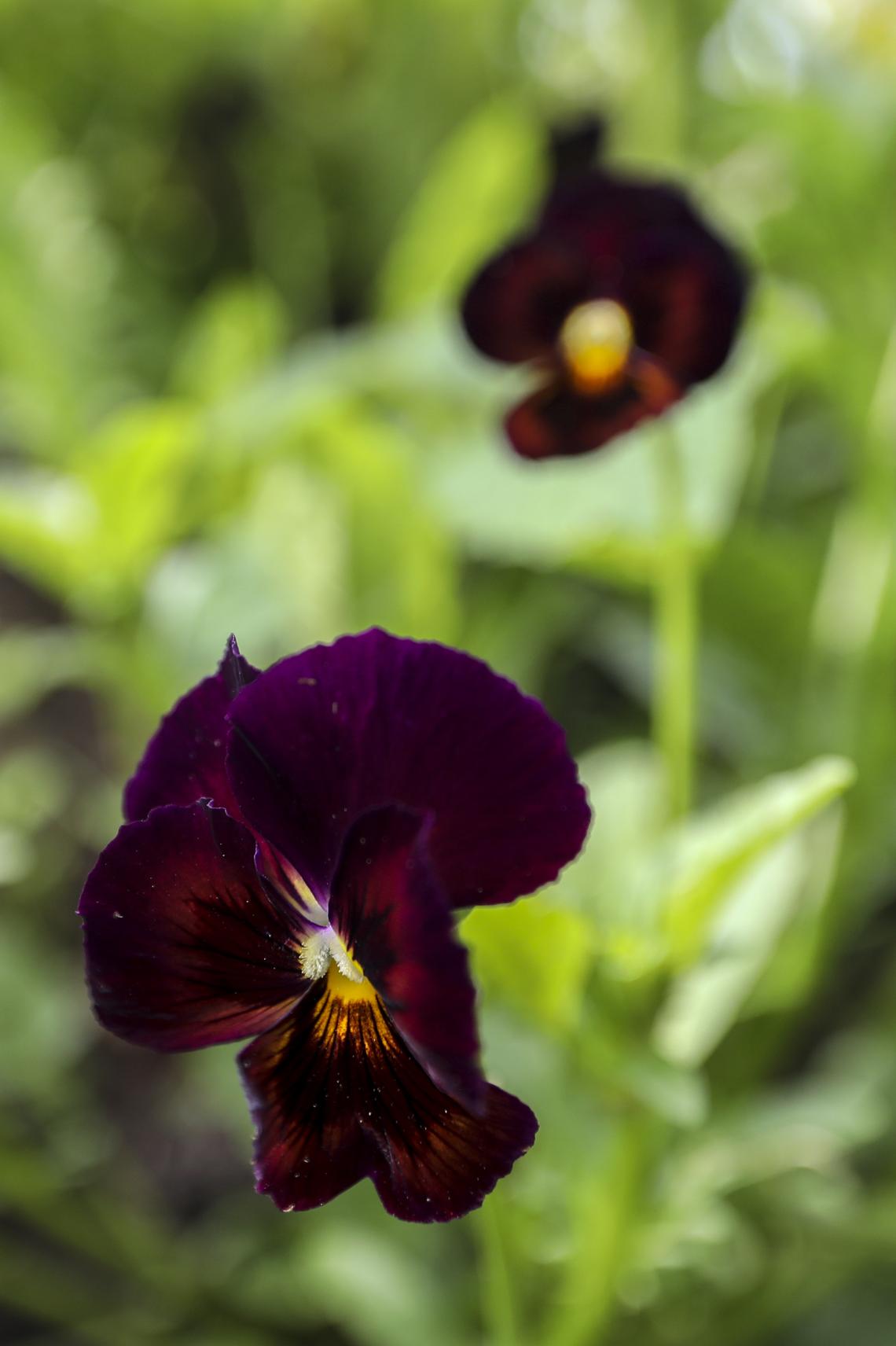 John Beaton, co-owner of Fairhaven Farm, is a friend and fellow member of the farming group, of which Brainard is “the heart and soul,” he said. “She seems to be carving out a niche, and it’s working.”

Everyone can agree that local farming is a good thing, and to see food production in the city is increasingly valuable to inspiring neighbors to start growing a garden.

Her visibility is a huge asset for getting people involved, he added. (In April, Brainard helped build and erect four free seed libraries around Duluth.)

It’s an important role for farmers to engage folks around them. That’s what builds community.

“I hope she acts as a model, because I think that’s how you increase food security, by having many, many people engaging in growing food both in the country and in the urban setting,” Beaton said.

“We have all the parts and pieces to have a really great farming culture, but we just need more farmers.”

Many people get involved in farming because they’re passionate about taking care of the land, being outdoors, working for themselves, but “It’s a notoriously challenging industry,” Brainard said.

A support network is so important because farming is “inherently isolating,” she said.

During the pandemic, Brainard has received help from her boyfriend, her mother, who helps weed, and her roommate, who is interning on the farm. But largely, Saltless Sea is a one-woman show.

“I am the farm,” she said, a fact in which she takes pride. 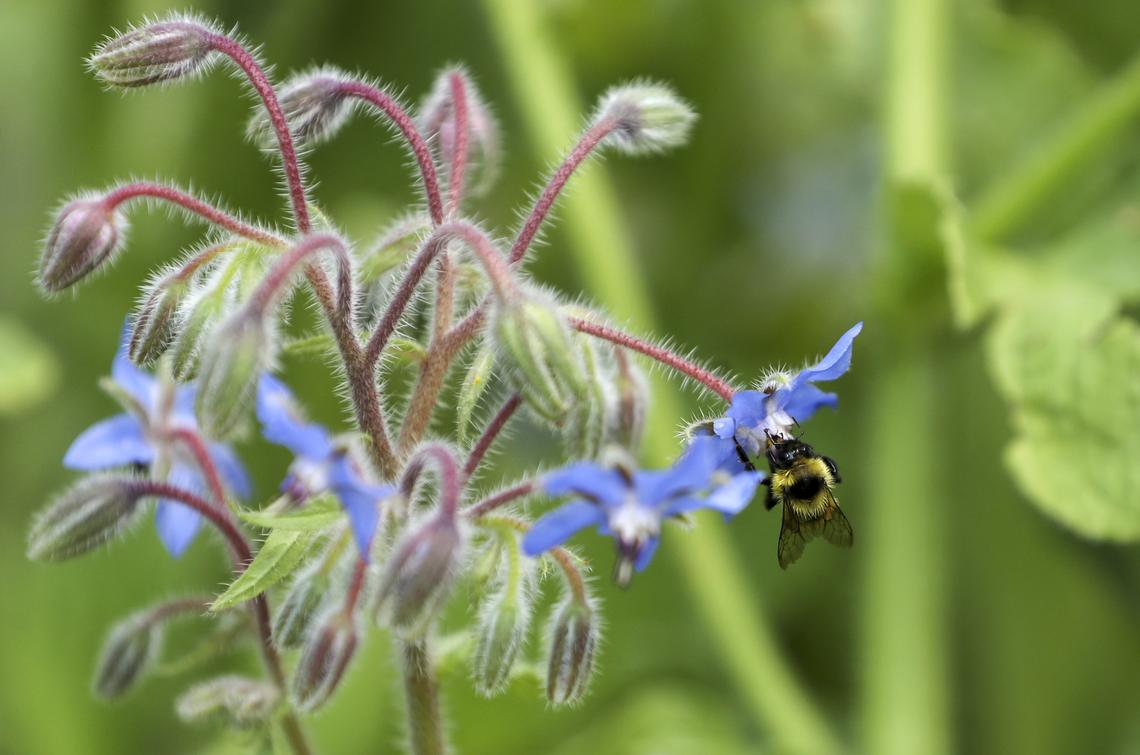 She has a vision of being at her house, having a potluck and gardening the Saltless Sea with friends, an employee or two and people who want to help.

Lincoln Park is in a food desert, and it’s important to be part of the neighborhood, she said. “Obviously, my flowers aren’t going to fill the major nutrient needs that people have here, but at the very least, I can demonstrate how people can grow their own food.

“I’m trying to lift up the neighborhood.” 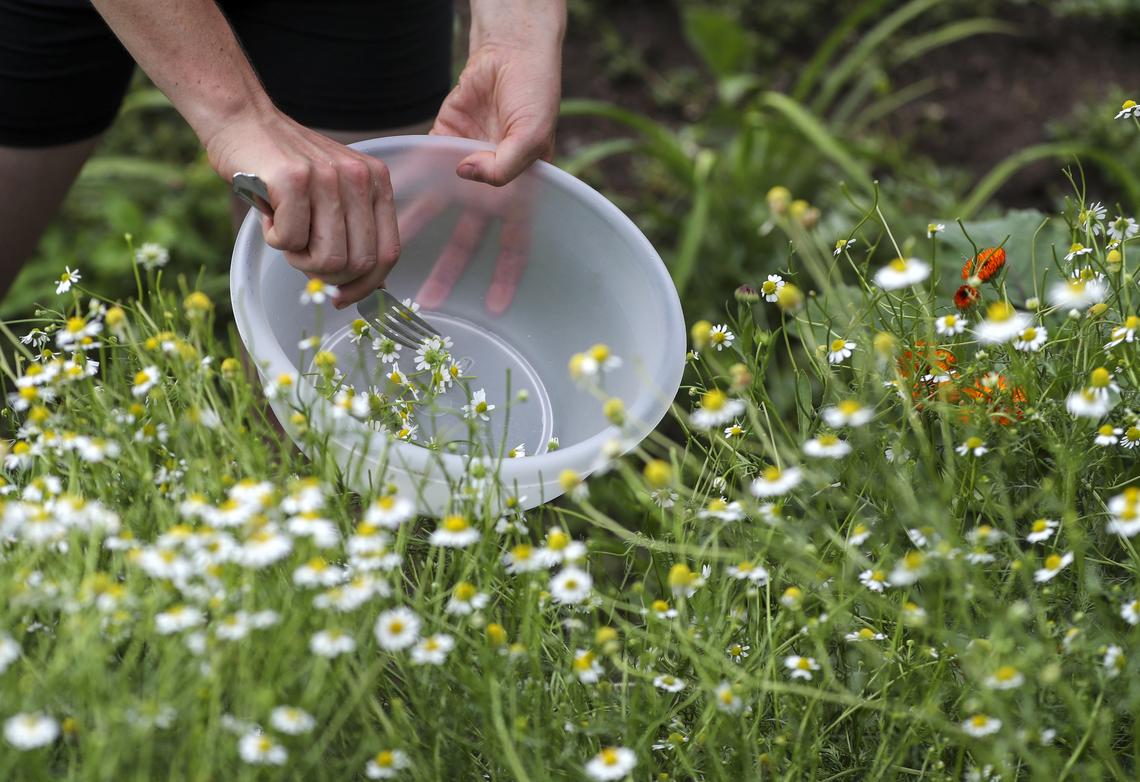 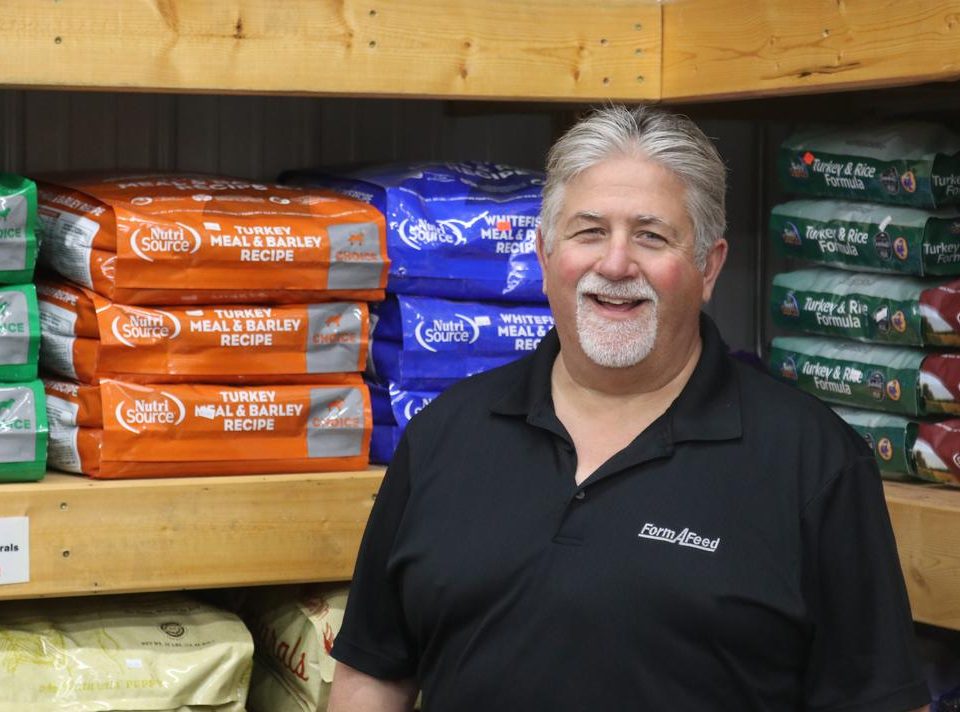 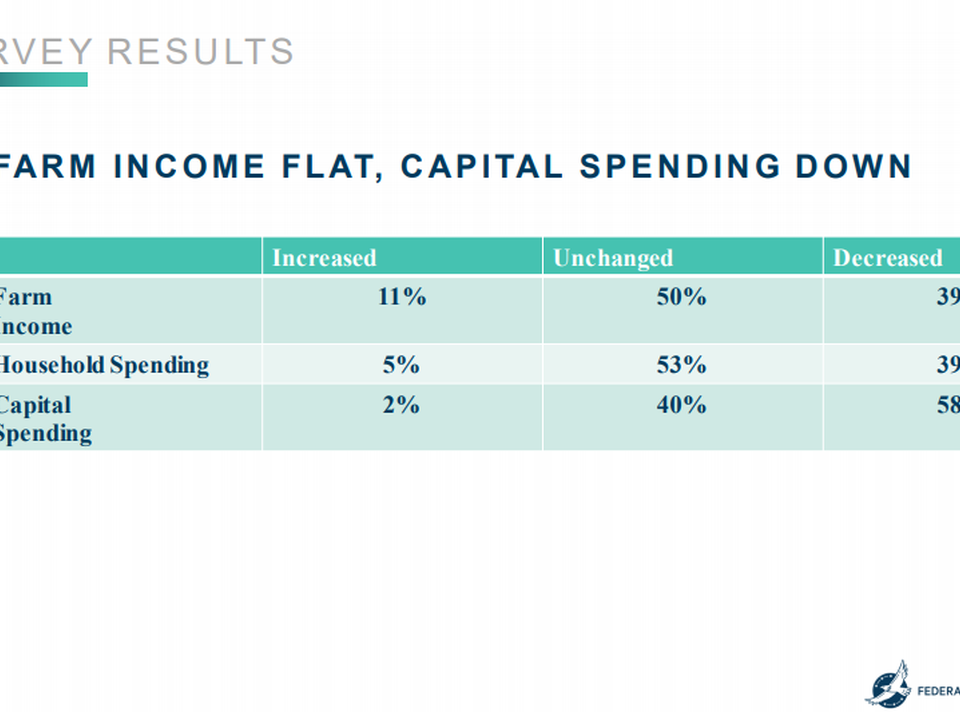 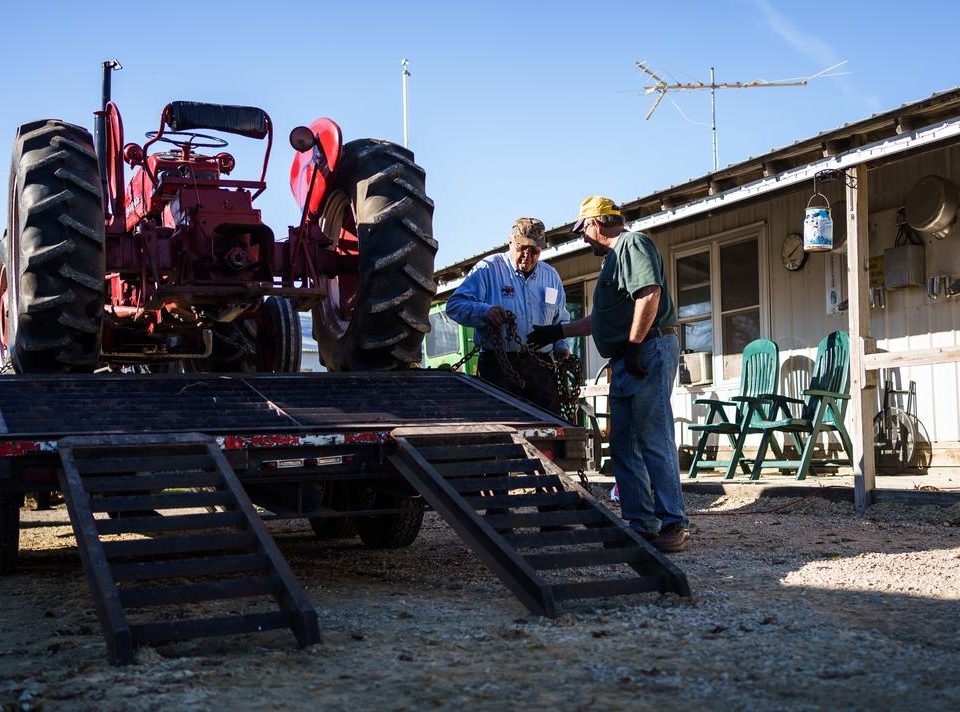