Billions in COVID-19 relief loans may have been handed out to scammers, report says

WDSE•WRPT is pleased to welcome Bryce Nixon as Director of Development and Jon Panzer as Director of Engineering and Operations. Both individuals bring years of experience in their respective fields to the WDSE•WRPT leadership team at a time when the nonprofit is experiencing exponential growth. In their roles they will build on the station’s momentum while the organization continues to bring high-quality educational and entertaining content for kids and adults to the region, both on air and online.

Panzer joins WDSE•WRPT with over 30 years of experience in broadcast television at Pioneer PBS in Granite Falls, Minn, where he held several titles throughout his career, including Director of Engineering, Station Manager and Interim General Manager. He has an associate degree in both Television Production and Electronic Engineering from Ridgewater College. 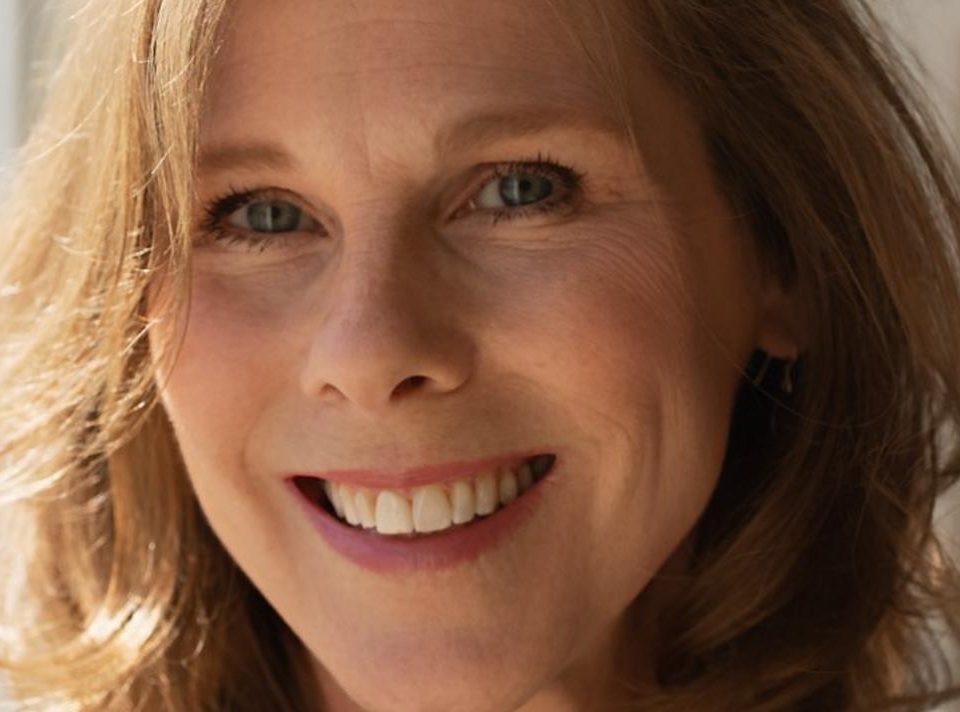 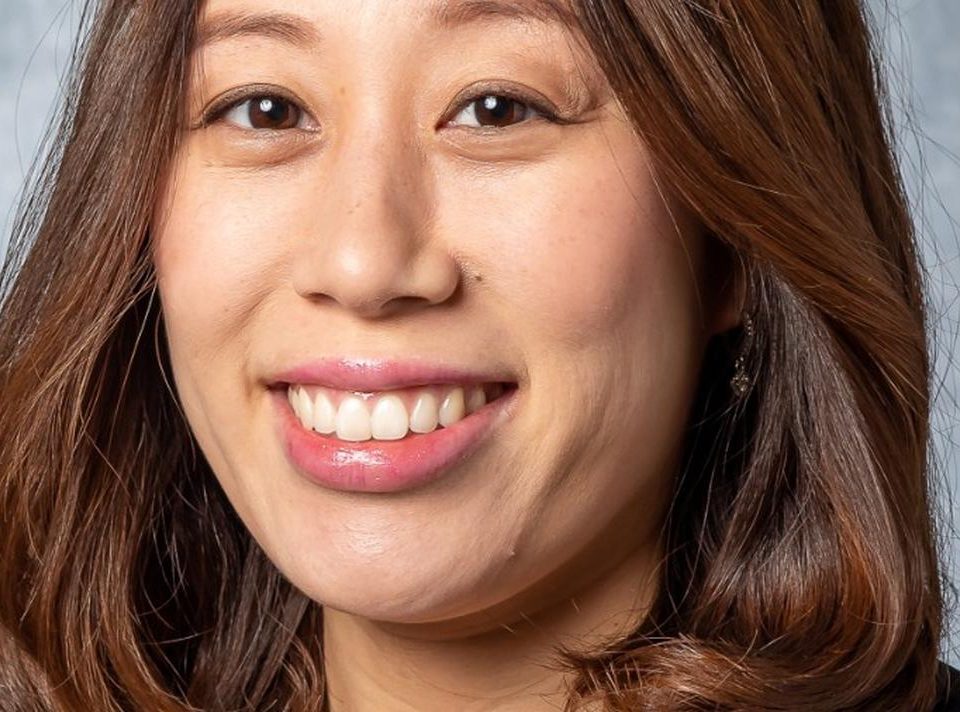