Vaccinated or not, California workers may keep masks on

$1B in grants to go for broadband on tribal lands 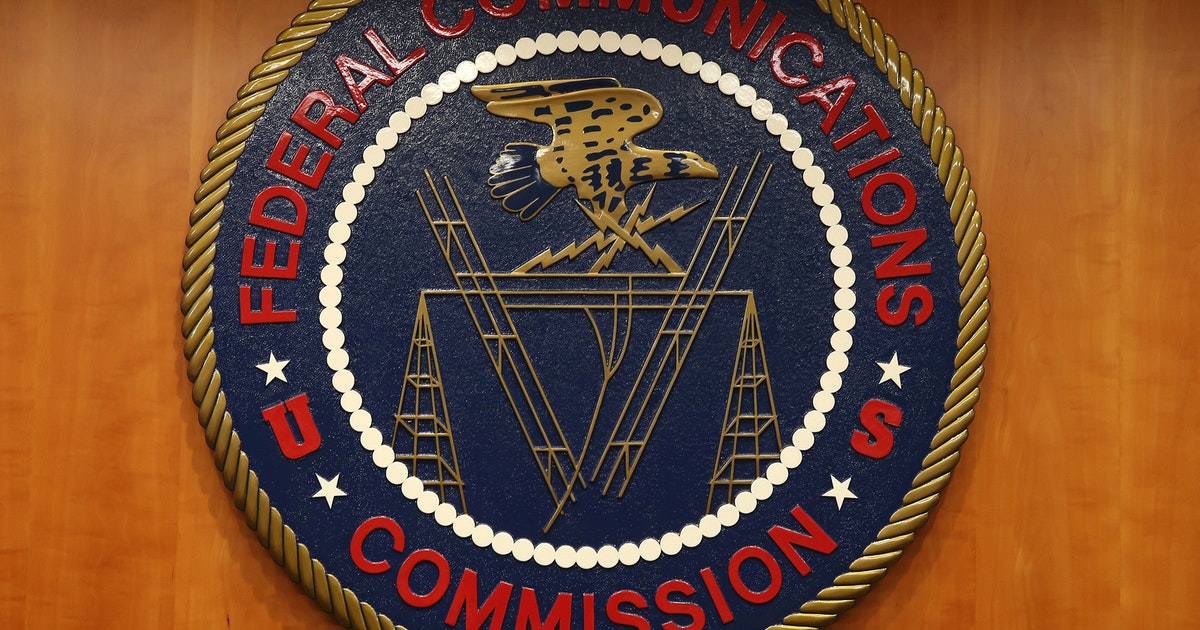 The Biden administration is making available $1 billion in federal grants to expand the availability of high-speed internet on tribal lands.

The Federal Communications Commission has estimated that about one-third of people living on tribal lands don’t have access to high-speed internet, but others say the figure is much higher.

“For generations, a lack of infrastructure investment in Indian Country has left tribes further behind in the digital divide than most areas of the country,” Haaland said. “We have a responsibility as a country to build infrastructure that will fuel economic development, keep communities safe and ensure everyone has opportunities to succeed.”

The program will prioritize the deployment of broadband to underserved households on tribal lands, according to a release. It also invites proposals that address the digital divide, including those related to telehealth, education and workforce development.

“This funding is an important step forward, but we cannot stop here,” she said. “Access to broadband is as essential as electricity to our everyday life.” 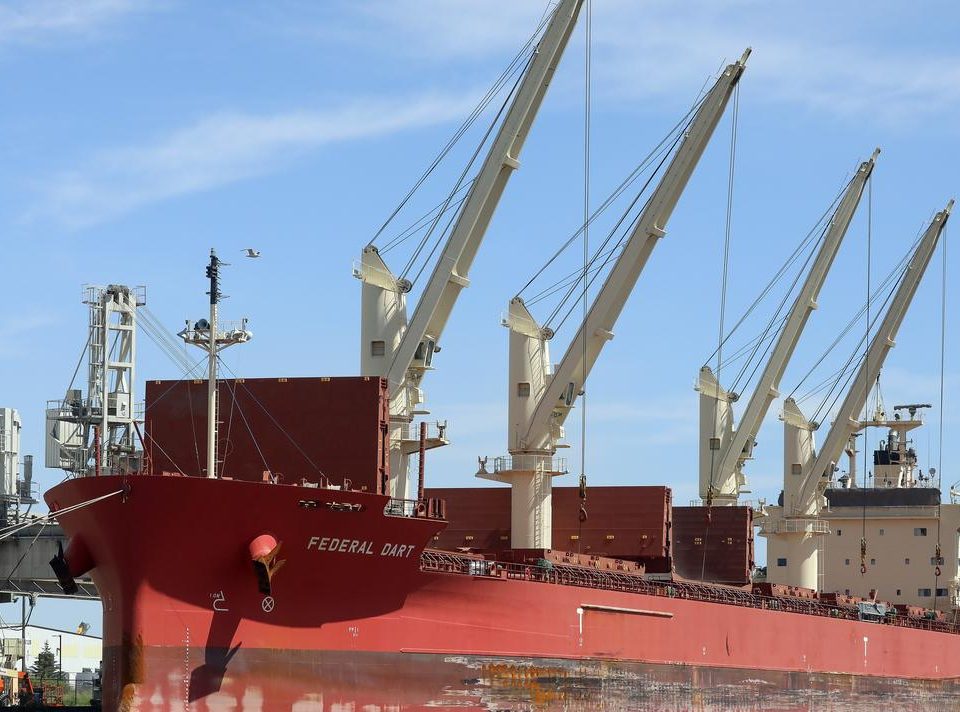 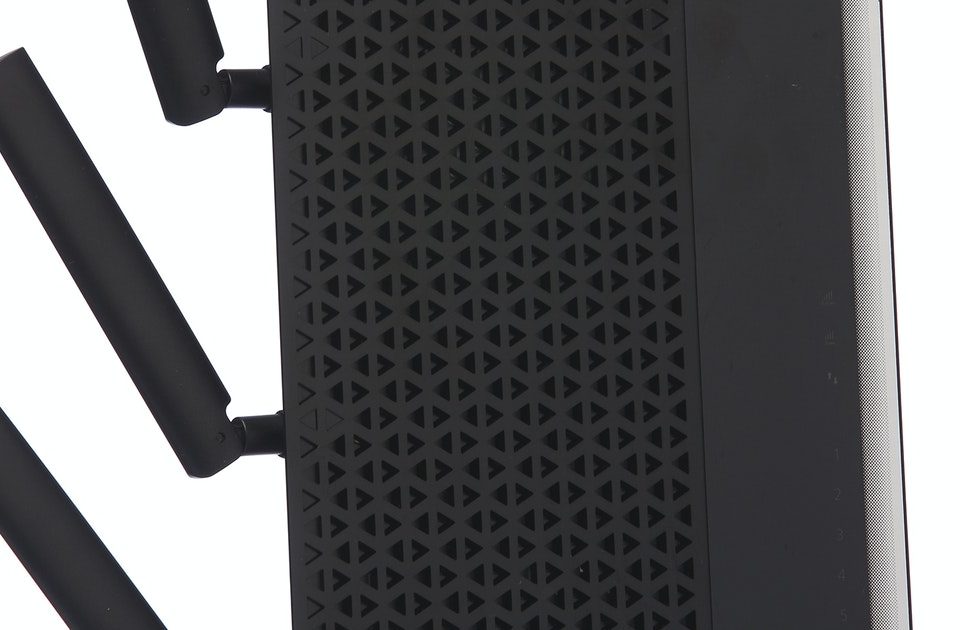 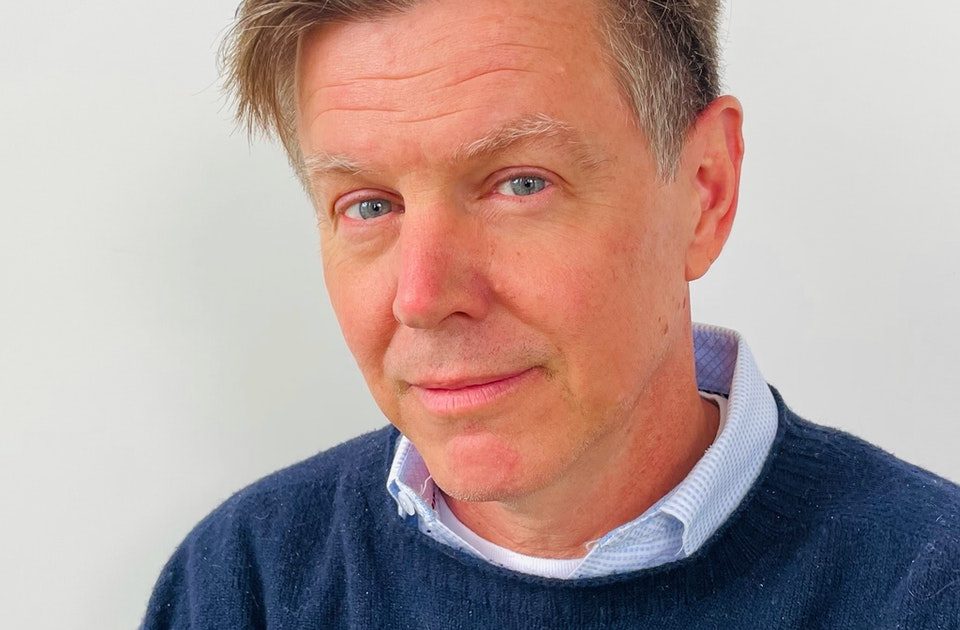