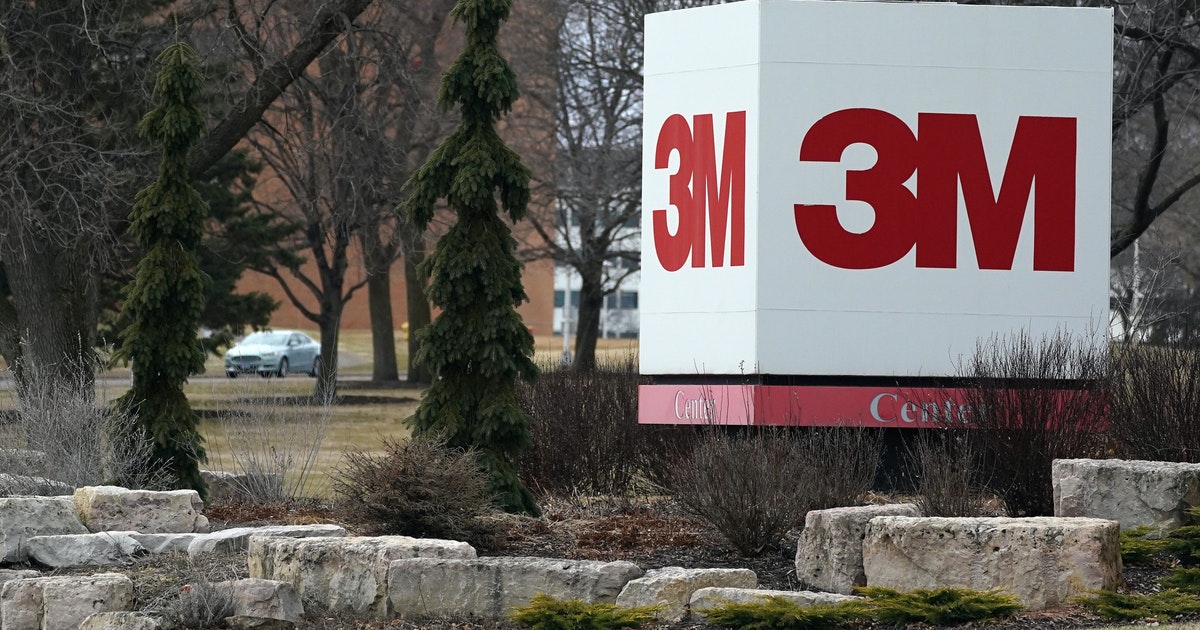 3M said Tuesday it will invest about $1 billion over the next 20 years to accelerate its global environmental goals, boosting efficiency at the same time.

3M will focus on reducing water use and improving water quality; and reducing greenhouse gas emissions with a goal of carbon neutrality by 2050. The company said the spending would also help “advance” its pollution control programs.

Like many large companies, Maplewood-based 3M has long worked on sustainability goals. But the investments unveiled Tuesday represent bigger goals.

“It’s a big step up in our commitment,” said CEO Mike Roman. “It’s certainly unprecedented in terms of the way we are stepping into it.”

Roughly half of the $1 billion investment will be in capital spending, or projects. The other half will effectively be in people, engineers and others working to improve manufacturing processes.

Sustainability, of course, is predicated on decreasing industry’s impact on the environment. But “there is a business case for it,” Roman said. “We expect that when we step into sustainability, we become more productive.”

3M, maker of everything from Post-it notes to sandpaper to respiratory masks, has factories in 29 states, including seven in Minnesota. The company operates in about 70 countries.

While 3M’s slate of investments will span two decades, some will be front-loaded in the next few years.

3M expects to install state-of-the-art water purification technology at its manufacturing plants by the end of 2023. The improvements are expected to be fully operational at its most water-intensive facilities in 2024.

3M’s sprawling chemical plant in Cottage Grove would be among those larger users.

The water quality improvements will include issues associate with PFAS, a family of chemicals made by 3M for use in products ranging from fabric protectors to firefighting foam. The chemicals don’t break down in the environment and have polluted groundwater in Washington County and elsewhere.

“This is broader than PFAS,” Roman said of 3M’s water purification initiative, “but it will help with that too.”

“It is great to see 3M come out with a set of clear and focused targets for climate and water,” said Peter Bakker, CEO of the World Business Council for Sustainable Development said in a statement.

3M’s approach will not only benefit the company “but also positions them uniquely to benefit from the global transformation toward a net-zero world,” Bakker added.

Carbon neutrality or net-zero emissions refers to a balance between releasing carbon dioxide into the atmosphere and decreasing it. 3M expects to invest more in equipment and industrial processes that reduce greenhouse gases.

At the same time, the company plans to ramp up its purchase of renewable energy, a big trend in business in recent years.

Over the past two years, 3M has been effectively powering its Maplewood campus with 100% renewable energy — primarily wind — under an agreement with Minneapolis-based Xcel Energy. It’s one of the largest corporate renewable power deals in Minnesota.