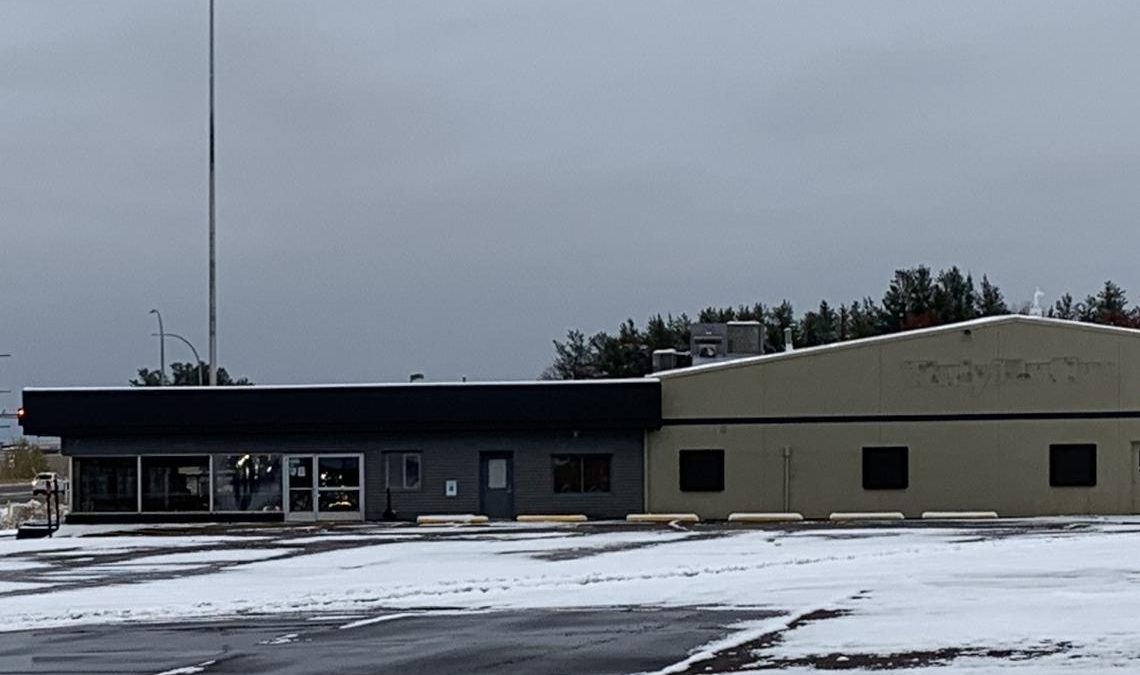 The longtime Baxter business was before the city council via Zoom Tuesday, Oct. 20, to request a conditional use permit and variances to move into space along Highway 210 vacated by the former Viking Land Harley-Davidson franchise.

In the proposal before the city council, Brothers Motorsports announced an intent to move the dealership with repair and rental business from its current site on Fairview Road, just north of Highway 210, and relocate it to the west on the south side of the highway across from Super One Foods. Viking Land Harley-Davidson recently closed its Baxter facility and is serving customers out of its St. Cloud location. Viking Land received a conditional use permit for the site in 2013. Before it was Viking Land Harley-Davidson was on site, the property at the southwest corner of Cypress and Highway 210 was home to the Dondelinger auto dealership.

The variances Brothers Motorsports was seeking would allow the business to park vehicles in disrepair or damaged and waiting for service outside, park crates without screening, allow fewer parking spaces and allow parking of items that are smaller than the parking dimension requirements of 9 feet by 18.5 feet.

For example, the business may have personal watercraft to winterize in the fall that would be stored in the back of the building for four to six weeks.

The former Viking Land Harley-Davidson facility on Highway 210 in Baxter is poised to have a new purpose as Brothers Motorsports plans to move its repair and rental business to the site. Renee Richardson / Brainerd Dispatch

With the screening variance, Brothers Motorsports sought the option to have 150 crates containing snowmobiles and personal watercraft waiting to be unpacked and assembled for sale stored outside. The crates could be stacked 10-feet high along the back fence of the property potentially extending 295 feet in length. In the report to the council, staff stated the layout of the property, elevation and access to the inventory make screening of the crates impractical. Brothers Motorsports noted as of today they have 20 crates on site so there would not normally be 147 crates on site at one time.

To allow for the crate storage, Brothers Motorsports sought a variance to provide fewer parking spaces than the ordinance requires, going from 47 to 27. A drive lane would be added to the site around the building and in the current parking lot. Staff added a condition that if parking became an issue, the sales display would have to be converted to parking to solve the problem.

Council member Todd Holman stated he was a little concerned with the screening variance, while noting it is a challenging site. Holman noted the city has worked hard with its landscape ordinance for trees and landscaping to help break up large sections of pavement like parking lots. The triangular shape of the site makes it a challenge, Holman said. It’s also a highly visible part of the city. Holman said he didn’t have a bright answer of what to recommend for screening but was concerned about the crates and what that looks like from the highway. He also said he was also thinking of it in terms of being fair to the other businesses in the city that also have outdoor storage.

Holman’s other concern was the potential to move product through the bebo — the underground path for the Paul Bunyan State Trail that runs beneath Highway 210 — between Brothers Motorsports new site and its current site. 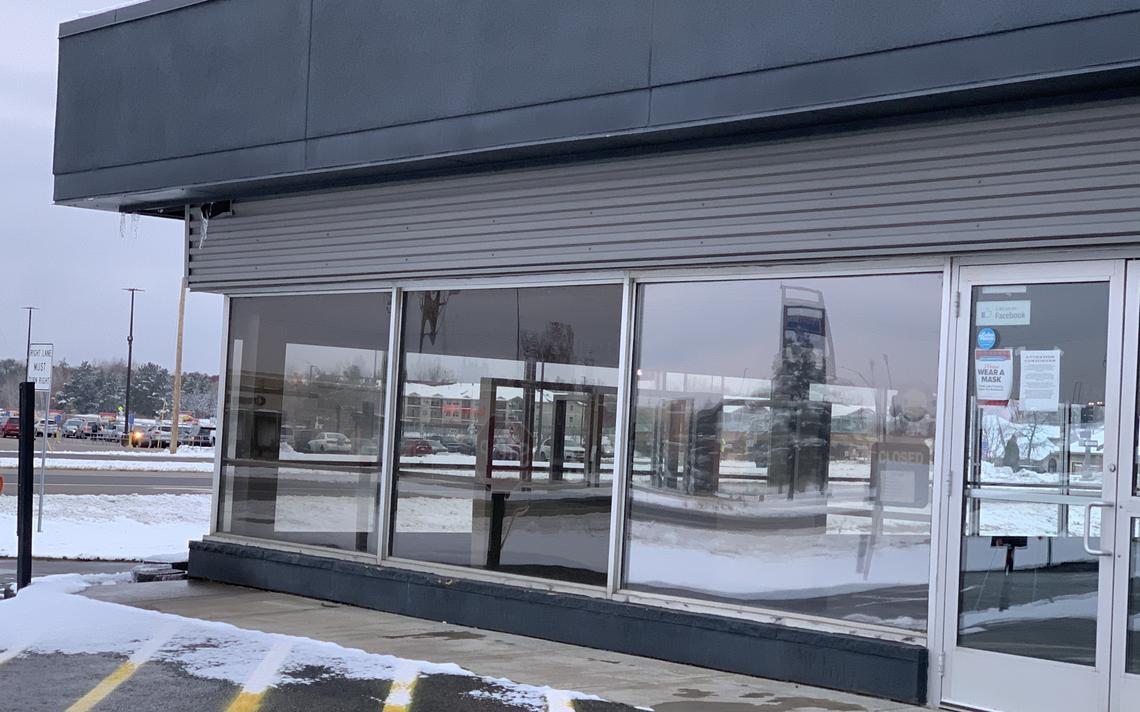 The former Harley-Davidson dealership is opposite Super One Foods on the corner of Highway 210 and Cypress Drive in Baxter. Renee Richardson / Brainerd Dispatch

Brothers Motorsports is planning to keep its business along Fairview Road as well as a repair shop. Holman noted the only motorized vehicles allowed on the trail are snowmobiles during the winter.

“I don’t anticipate having nearly that many crates outside,” Chris Vandeputte said.

Council member Mark Cross asked what the plans are for the old crates, which are now kept in a pile in the back of the current building. C.J. Vandeputte said there is no plan to have a big stack at the new location and they are looking for options to transport them out but there wasn’t a firm answer on where they would go. A city condition was to have a screened enclosure on the site in order to have disassembled crates on the new site.

Estimates are of 10 to 12 employees in the new building, C.J. Vandeputte said. Cross wondered if that left enough stalls — with 15 — for customers. C.J. Vandeputte said they are currently working with those numbers and it seems to work for the space they need.

The Vandeputtes said they were fine with the conditions the city imposed.

At the planning and zoning session, Chris Vandeputte said he believed they would do that and stated the manner in which the business is kept in its current location, where it has been since 1992, is evidence of that. He said the inventory at the new facility would be lined up to be appealing to customers.

Chris Vandeputte stated the Fairview site would be used for overflow and repair work in the building that was once a Budweiser distribution warehouse and the easterly properties on Fairview would be sold.

Olson noted the planning and zoning conversations regarding how the property would look.

“Oft-times we are caught in the middle. We don’t want to be seen as not being cooperative with new businesses and obviously we don’t want to see empty buildings,” Olson said. “We want to see things happening there and we want people to be able to fulfill their goals and dreams also. The other part of that line is we also have a responsibility to the city as far as aesthetics are concerned.”

Olson said Holman touched on that, adding the new site is a major highway and it’s important how it looks because it represents the city and other businesses too. Olson said he assumed that is also the applicants’ goal and the conditions staff worked with the Vandeputtes about should help ensure that to a large extent.

“Good luck fellas and looking forward to great things for you there,” Olson said.