NASA rover streaks toward a landing on Mars

Minneapolis’s Steakhouse with the Downstairs Pizzeria Will Not Reopen 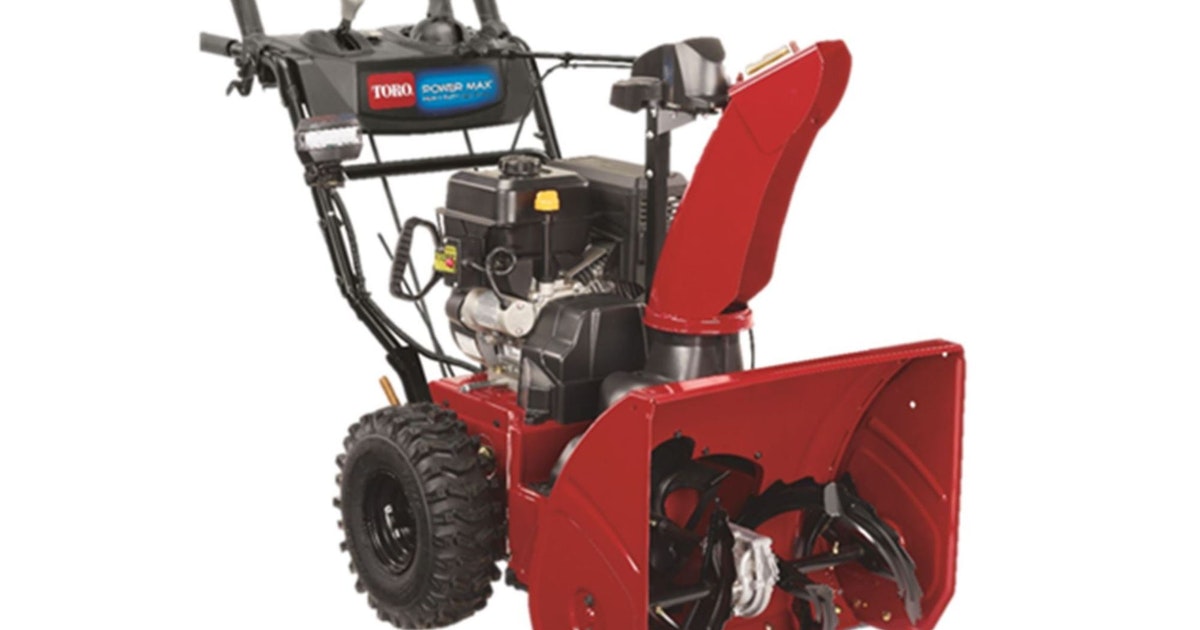 Bloomington-based Toro is recalling roughly 6,700 snowblowers after reports of the auger continuing to whir despite the control lever being released.

The recall, announced Wednesday by the U.S. Consumer Product Safety Commission (CPSC), instructs anyone with a 2021 Power Max 826 OHAE snowblower, model number 37802, to stop using the machine and contact a Toro-authorized dealer for free repairs.

The CPSC said in its recall announcement that Toro has received “five reports of incidents related to [the] auger failing to disengage when the control lever is released.”

While the agency pointed out that the malfunction creates an “amputation hazard,” no injuries have been reported.

The snowblowers, manufactured in Juarez, Mexico, retailed for $1,200 and were sold nationwide from November until January in stores and online at Home Depot and Ace Hardware. They also were available at Toro-authorized dealerships and at www.toro.com.

For further information about the recall, visit: https://tinyurl.com/1039m5ds.