Butcher & the Boar has closed in downtown Minneapolis 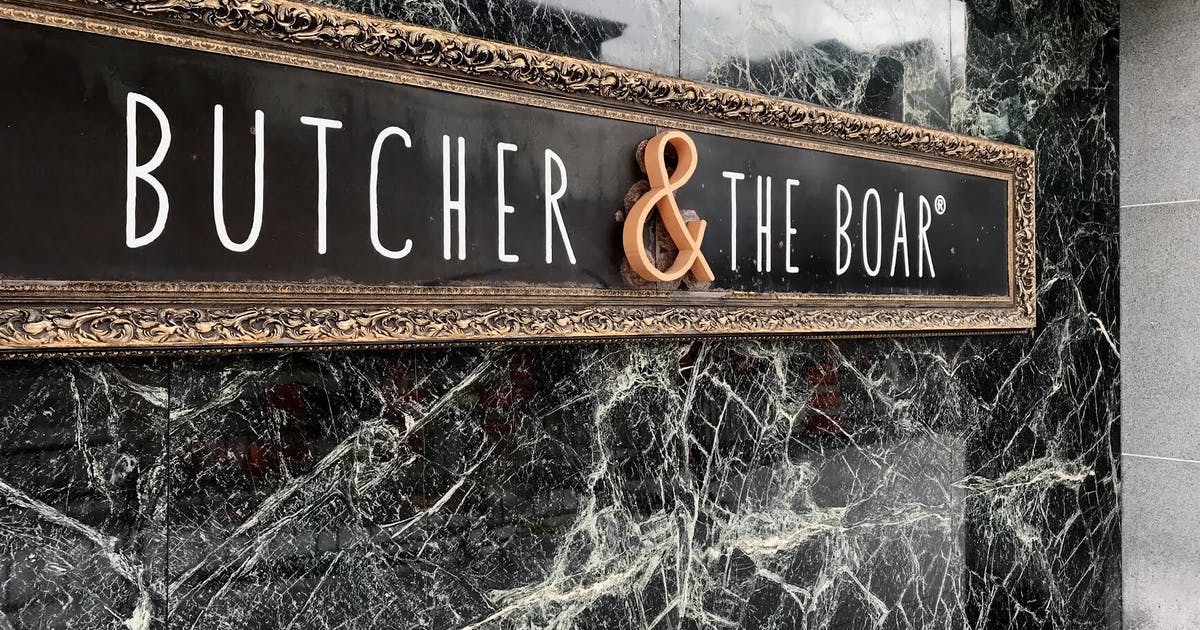 Butcher & the Boar, which has anchored the corner of 12th and Hennepin in downtown Minneapolis for the past eight years, has quietly closed. The last dinner service was Monday night.

“Due to COVID-19 and the unrest in Minneapolis we are closing our doors permanently,” reads a sign posted on the restaurant’s door. “Thank you all for your support over the years.”

The loud, lively, fun-loving restaurant was notable for its showy open kitchen, a copper floor composed of thousands of pennies, a bourbon-focused bar and an enormous beer garden.

The restaurant, which earned four stars in the Star Tribune, was the newspaper’s 2012 Restaurant of the Year.

Riebel’s finesse earned him a 2013 nomination for the James Beard Foundation’s Best Chef Midwest award, and the restaurant was a semifinalist for the foundation’s Best New Restaurant.

Riebel departed at the end of 2013 — he’s now at the helm of the Lexington in St. Paul — but the menu continued to reflect his signature dishes. The restaurant’s opening pastry chef, Sarah Botcher, went on to open Black Walnut Bakery in Uptown Minneapolis.

After Gov. Tim Walz ordered the state’s dining rooms closed in mid-March, Butcher & the Boar remained shuttered for several months but reopened earlier this summer for dining and takeout.

Van Winkle also owns the nearby 4 Bells, which has remained dark since mid-March.

Another compounding factor? Road construction, the bane of every restaurant’s existence, has been a major Hennepin Avenue obstacle for months.

Butcher & the Boar is one of several dozen Twin Cities restaurants to close since the coronavirus pandemic struck in March. It’s the fourth four-star restaurant to call it quits, following the Bachelor Farmer in Minneapolis, Bellecour in Wayzata and In Bloom in St. Paul.