Credit card borrowing falls to lowest in level in 4 years 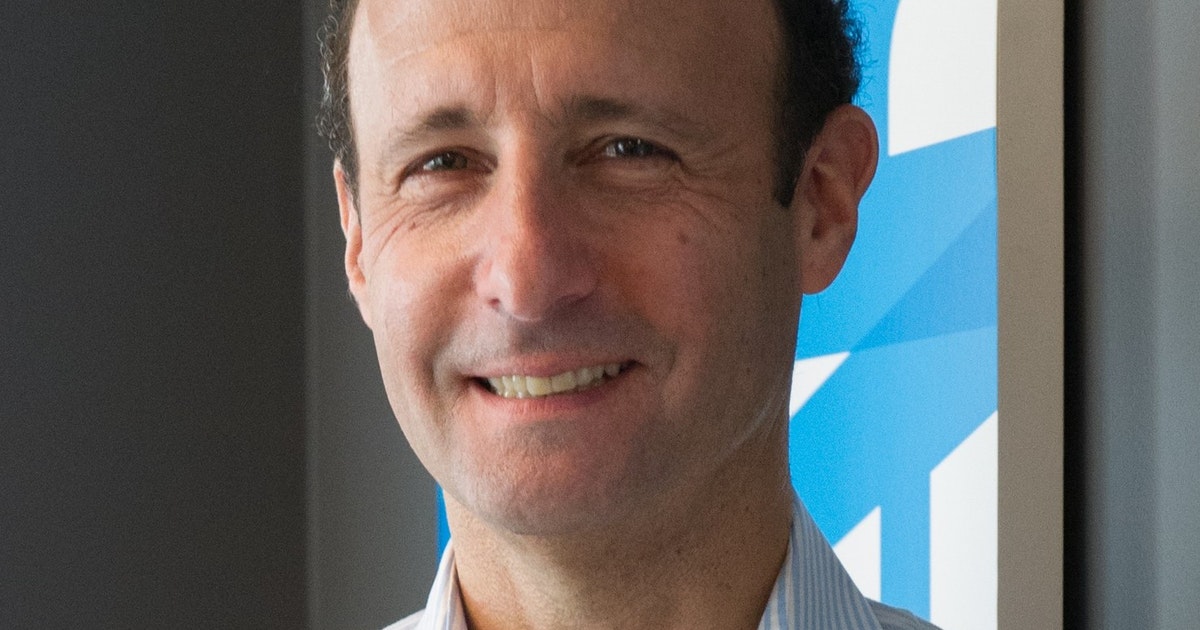 About $100.9 million of it came because he exercised more than 1.5 million stock options that had been issued in previous years. The value of the options increased in 2020 when Ceridian HCM’s stock price grew 57%, raising the company’s market capitalization by almost $6 billion.

The Bloomington-based company sells human capital management software. In 2020, overall revenue was $842.5 million, up 2.2%. Revenue of its signature Dayforce software increased more than 18%.

During the year the company failed to meet its short-term incentive targets for revenue and adjusted EBITDA margin so executives received $0 in the non-equity (cash) incentive pay category.

Instead the board of directors, citing “the unprecedented and unforeseeable impact of the COVID-19 pandemic on the general economy” and otherwise solid performance, elected to award a discretionary cash bonus to all eligible employees of 70% of the target. That included a $560,000 bonus to Ossip.