State cracking down on bars and restaurants opening against order 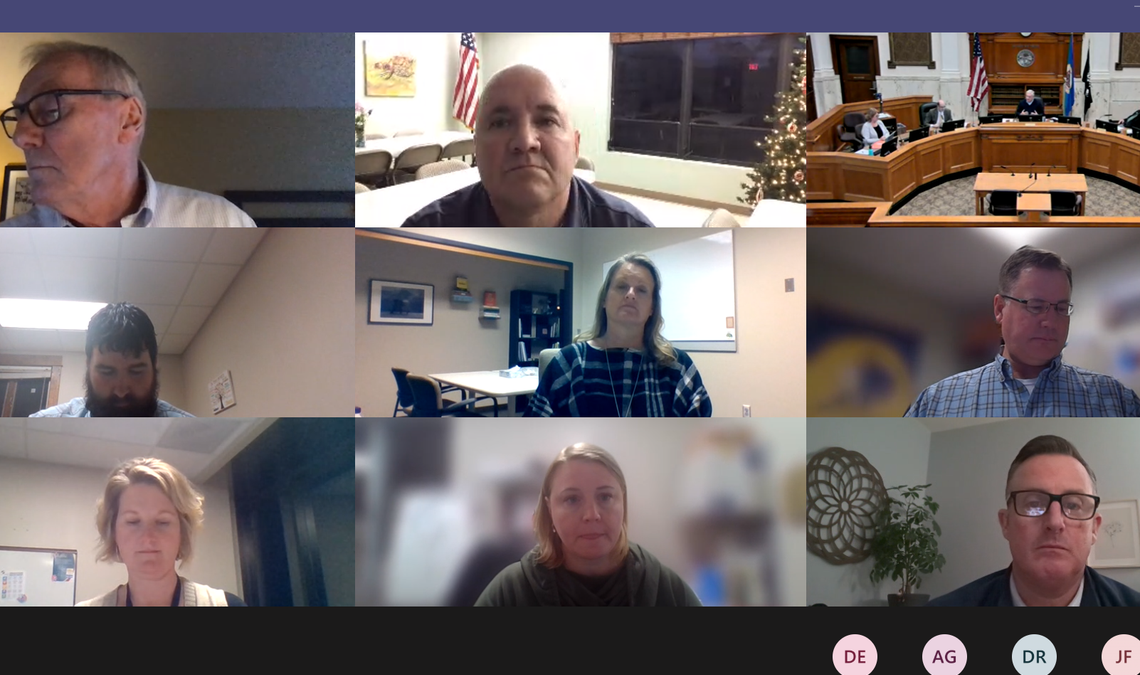 Close to half of the funds set aside by the Minnesota Legislature in a relief package passed by both chambers Monday night, Dec. 14, will be delegated to counties to distribute as grants. Gov. Tim Walz signed the bill into law Wednesday, but the Crow Wing County Board got a jumpstart Tuesday by passing a resolution establishing a framework for grant distribution.

“I think you’re probably the first county in the state to do it because I don’t think the governor’s signed it yet,” County Administrator Tim Houle said Tuesday night after the resolution received unanimous support.

Of the $242 million in the bill, $114.8 million will head to counties for grantmaking, distributed based on population. This means Crow Wing County would receive over $1.1 million.

“There was very good feelings down at the Legislature about how well counties managed the CARES Act grants and the economic stimulus that went out into the communities as part of that,” Houle said. “And so I think we’re probably being considered as a partner because we did good work on the CARES Act. We have demonstrated a capacity and flexibility and a nimbleness to do this rather quickly.”

Members of the county board, staff and community participate in the Crow Wing County Board meeting Tuesday, Dec. 15, via Microsoft Teams. Screenshot / Chelsey Perkins

Houle proposed a grant program prioritizing small businesses or nonprofits that were not ordered closed by an executive order of the governor, but can still demonstrate significant COVID-19-related business disruption. The second priority, he suggested, would be small businesses that were ordered closed — the same group of businesses eligible for the grants the county made available earlier this year. Houle said businesses that received funding previously would be eligible to seek another grant.

Houle said during the previous round of grants, there were applications from hurting businesses the county rejected because they did not meet the criteria of being specifically named in an executive order.

“We rejected those applications because we didn’t have enough funds and they didn’t hit the eligibility criteria. I would suggest that is the group you should have as your top priority now — those businesses that were not ordered to be closed but that we know experienced significant setbacks in the community. They still have to show that COVID-related impact,” Houle said.

Businesses or nonprofit organizations with fewer than 50 employees may request up to $10,000 to cover expenses related to the pandemic incurred between March 1 through the end of the application period, which is Jan. 12, 2021. A subcommittee including Chairman Steve Barrows and Commissioner Rosemary Franzen will evaluate applications. Those selected are set for county board approval at a special meeting Jan. 19.

Houle said if there are funds left over, a third option might be to solicit applications from any organization that has an event center with more than 50 employees within Crow Wing County.

Tyler Glynn with the Brainerd Lakes Economic Development Corp. — who assisted with the first grant program — said he felt comfortable with Houle’s proposal.

“If you would like to proceed with this, we feel very comfortable with the process and knowing we learned a few things on how to expedite this process certainly with rounds one and two of the applications, we’re very comfortable moving forward with this,” Glynn said.

The county board approved the grant program unanimously.