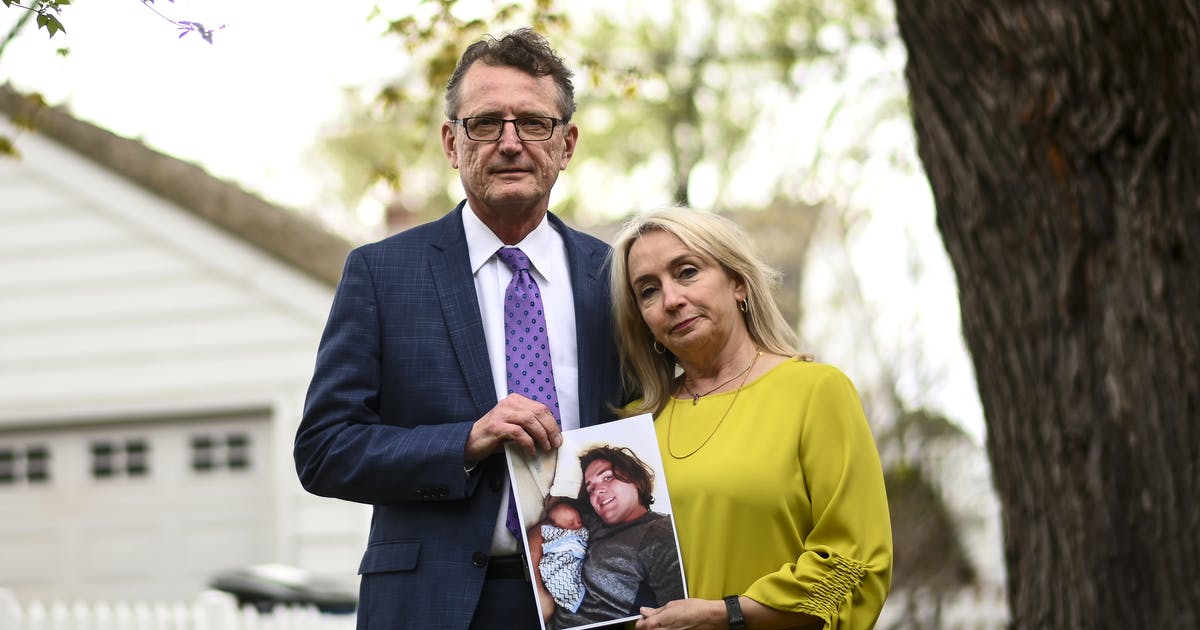 A federal judge has ordered UnitedHealth Group to reprocess tens of thousands of claims from behavioral health patients to remedy its past usage of overly restrictive coverage guidelines — a “fundamentally flawed” approach, the judge ruled last year, that was “tainted” by the health insurer’s financial interests.

The order Tuesday came more than a year after Judge Joseph Spero of the U.S. District Court of Northern California ruled that UnitedHealth’s behavioral health division used internal guidelines for denying claims that strayed from the terms of patients’ health plans.

The division used the guidelines “to protect its bottom line,” Spero wrote in his order this week. United Behavioral Health (UBH) “lied to state regulators” to conceal misconduct, the judge wrote, and executives responsible for the guidelines “deliberately attempted to mislead the court at trial in this matter.”

“The harm that UBH caused by applying overly restrictive guidelines to make coverage determinations goes beyond the money spent by class members who could afford to obtain the treatment that UBH refused to cover,” Spero wrote.

“Rather, it was the unfair adjudication of claims that was experienced by all of the class members (and for some deprived them of much-needed treatment that should have been covered by their health plans) …,” he added. “A fair determination of class members’ claims will also allow them to correct the ‘record’ so that they can, if appropriate, pursue other remedies.”

A spokesman for Minnetonka-based UnitedHealth Group said the company was reviewing the order and considering options including an appeal.

“Over the last several years, we have taken concrete steps to improve access to quality care by enhancing coverage through clinician-developed evidence-based guidelines, expanding our network of providers and providing new ways for people to quickly access care,” the company said in a statement. “We are focused on ensuring our members get the quality, compassionate care they need, and will continue working closely with people across the behavioral health community on this important issue.”

The class action lawsuit includes 11 named plaintiffs including DeeDee Tillitt of Edina, whose 21-year-old son died of a drug overdose a few months after UBH said it would no longer pay for residential treatment of his drug addiction.

The order issued Tuesday requires the UnitedHealth Group subsidiary to use better guidelines for making coverage decisions and train company employees on their use. The company also must reprocess an estimated 67,000 claims for coverage that previously were denied.

There’s no guarantee that UBH will now cover the claims, but “we’re confident that a lot of people are going to end up getting a different decision this time around,” said Caroline Reynolds, a plaintiffs attorney with the law firm Zuckerman Spaeder LLP.

The court will appoint a special master to oversee the reprocessing of claims, which should take about one year to complete, Reynolds said.

In his 2019 ruling, Judge Spero found that UBH’s guidelines made it harder for patients to get coverage. The company placed excessive emphasis on addressing acute symptoms, he found, rather than treating underlying conditions.

The judge also faulted the guidelines for not addressing effective treatment of co-occurring conditions and breaking with standards of care in pushing patients to lower levels of care. The unique needs of children and adolescents also weren’t properly addressed, Spero ruled.

“The emphasis on cost-cutting that was embedded in UBH’s guideline development process actually tainted the process, causing UBH to make decisions about guidelines based as much or more on its own bottom line as on the interests of the plan members, to whom it owes a fiduciary duty,” the judge wrote in 2019.