Grey Cloud Island residents dig in against expansion of gravel mine

First 6.4 million doses of Pfizer vaccine will be split among states, territories 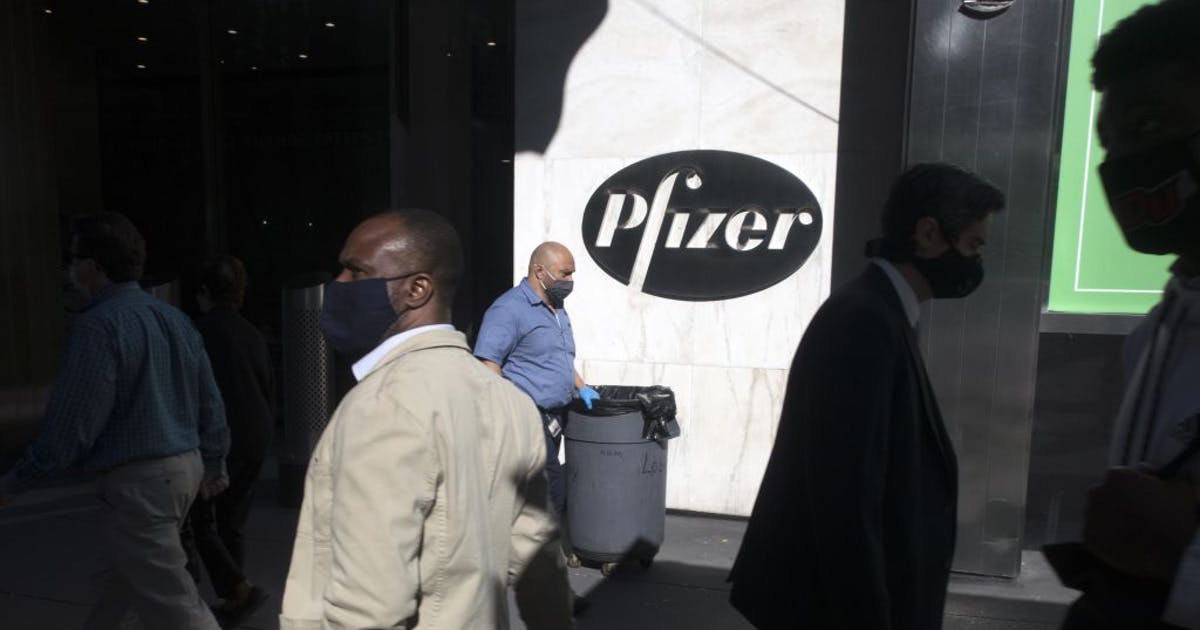 Around mid-December, 6.4 million doses of Pfizer’s COVID-19 vaccine will be shipped out across the United States in an initial push after it receives an expected emergency authorization, officials leading Operation Warp Speed, the administration’s push to fast-track a vaccine, said on a call with reporters on Tuesday.

The first doses — which are expected to go to health care workers and potentially a few other vulnerable groups — will be allocated to all 50 states and eight territories, as well as six major metropolitan areas. The quantities will be based on how many adults live in each jurisdiction.

“We wanted to keep this simple,” said Alex Azar, the secretary of health and human services.

Officials decided on that allocation formula, as opposed to one that would prioritize the hardest-hit parts of the country, in part because the virus is spreading rapidly nationwide, Azar said.

Operation Warp Speed notified states late Friday night of how many doses they’d be receiving in the first push to assist them in their planning, officials said Tuesday. Governors and other local leaders will be responsible for deciding where the shipments should go.

Pfizer will ship doses of the vaccine via UPS and FedEx in special coolers packed with dry ice that will hold a minimum of 975 doses, which must be used up within a few weeks or stored in an ultracold freezer for up to six months.

Pfizer’s vaccine, which was developed with the German company BioNTech, was found to be 95% effective in a late-stage study earlier this month.

An advisory committee to the Food and Drug Administration is scheduled to meet on Dec. 10 to discuss Pfizer’s clinical-trial data and vote on whether to recommend that the agency authorize it.

From there, it’s not clear how long it will take to make a decision.

The agency could take days to deliberate on whether to authorize the vaccine, FDA Commissioner Dr. Stephen Hahn said in an interview with USA Today published Tuesday.

But Moncef Slaoui, the head of Operation Warp Speed, said during a television appearance Sunday on CNN’s “State of the Union” that the first doses could be administered as soon as Dec. 11.

Federal health officials have said the first Americans will start getting vaccinated within 24 hours of an authorization being issued.

Another leading vaccine developer, Moderna, is expected to soon follow Pfizer’s lead in filing for emergency authorization for its vaccine candidate, which an early analysis found to be 94.5% effective.

The path forward in the United States is less clear for AstraZeneca and the University of Oxford, which on Monday announced that they had zeroed in on a promising dosing plan for their vaccine candidate.

All three of the vaccines require people to get two doses, spread several weeks apart.

After the initial distribution push, vaccine shipments will go out to states and other jurisdictions on a weekly basis. Federal officials have said they expect to have 40 million doses of COVID-19 vaccines available by the end of the year.