Trump's tweets on stimulus cause tailspin, then rebound, on Wall Street

Former Medtronic CEO Omar Ishrak stepping down from company's board 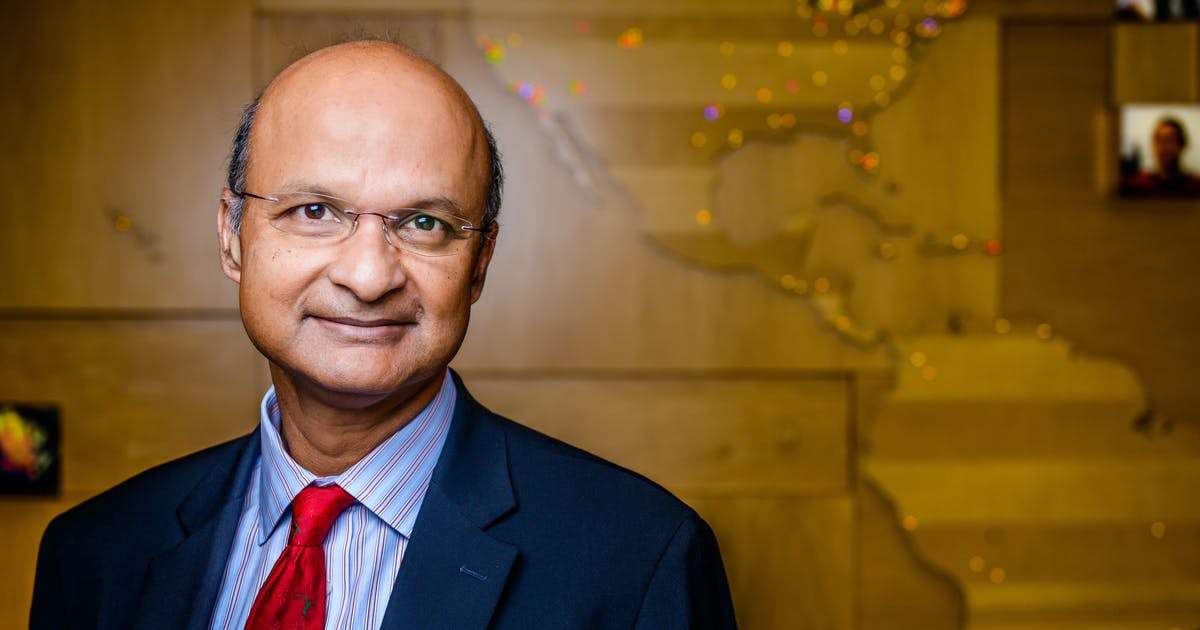 Omar Ishrak has decided not to stand for re-election to Medtronic’s board of directors, which means the former CEO will separate from the medical device maker in December.

Under Ishrak’s tenure as CEO and chairman, from June 2011 to April 2020, Medtronic grew to become the largest pure-play medical device maker in the world, primarily through its transformative $49.9 billion acquisition of medical supplier Covidien five years ago.

Ishrak was approaching the mandatory retirement age of 65 for Medtronic chief executives when he stepped down from the role of CEO in April. Geoff Martha, a colleague of Ishrak’s from when they worked together at General Electric before Medtronic, succeeded him to become CEO.

When Martha became CEO, Ishrak received an additional position as executive chairman at Medtronic, which is run out of Fridley, to provide guidance to executives and drive “the ongoing successful execution of Medtronic’s long-term strategic plan,” the company said last year.

Ishrak was named board chairman of Intel Corp. in January.

On Tuesday, a Medtronic announcement said Ishrak will retire from his roles as executive chairman and from the board, effective Dec. 11.

“I am excited about the future of the company, and I am certain that under Geoff’s leadership and the collective guidance of the board of directors, Medtronic will reach new heights,” Ishrak said in the announcement.