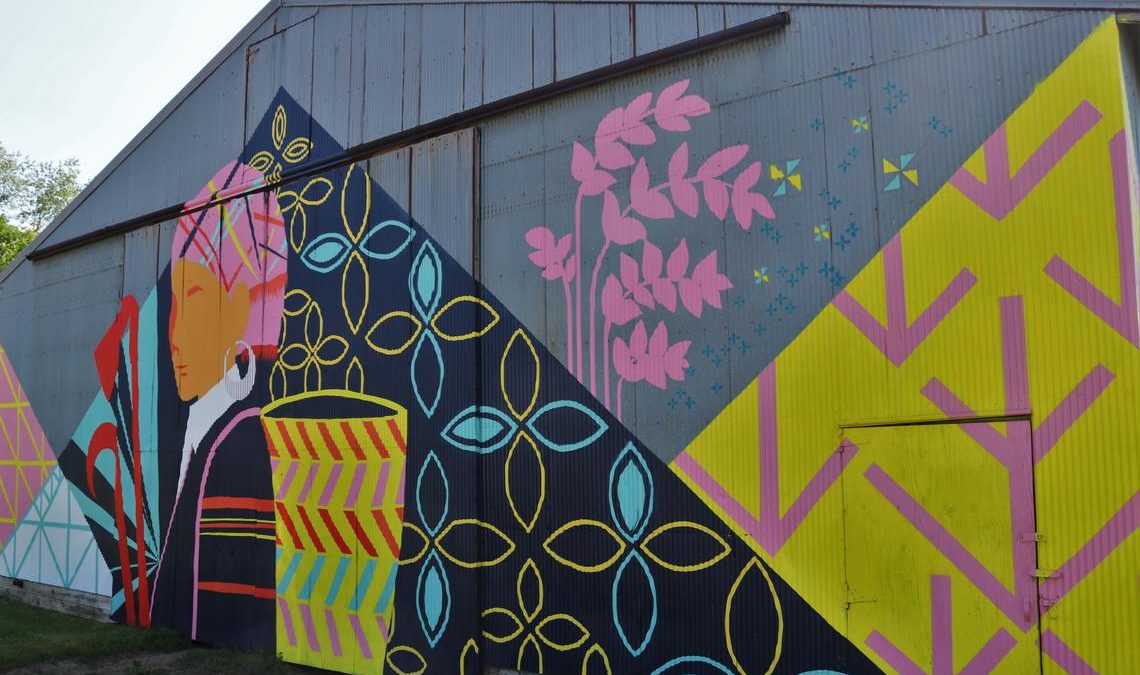 Located about 20 minutes south of St. Paul, HAFA finds most of its CFA customers in the Twin Cities. The contents of the CSA boxes, which are delivered to pickup locations weekly, vary by season.

Janssen Hang, executive director of HAFA, said the organization has held one-on-one meetings with its farmers this winter to get an understanding of what they’re growing and how much they can provide to the CSA program this season.

This will be the eighth CSA season that HAFA has conducted, Hang said, and the organization has come a long way since that first one.

“I’d probably say there were no more than 100 members that first year,” Hang said. “Last year, we ran over 1,000, so that’s significant growth.”

He said the big year in 2020 was partly due to the pandemic and the effect it had on how people bought and consumed food.

“A lot of people have really focused on supporting local food,” he said.

This year HAFA will offer a spring share for its CSA program, which the organization went away from for a couple of seasons because of the complications that spring weather brought to the growing process.

“We figured that this year, because of the need for local food access, as well as just the complication everybody’s going through with COVID, that we start off the spring share again,” Hang said.

Hang said there are many reasons to support local CSAs, starting with the fact that members get to know where their food comes from, while supporting local farmers.

“It’s part of that social capital, connecting to where their food is coming from,” Hang said.

Being a CSA member is also good for the environment, he said.

“The carbon footprint is being minimized through community supported agriculture, because if you went to the grocery store for these items, they’ve been shipped from all over the United States,” he said.

“One patient that I have struggles with a pretty challenging combination of physical illnesses and mental illnesses. Literally the first time I ever saw him smile was when he left the clinic with this big box of fresh colorful produce from the Hmong American Farmers Association.”

Since 2016, HAFA has partnered with HealthEast to offer CSA boxes to patients who need to eat healthier but lack the budget to do so. The boxes are free to the patients, most of whom have diabetes, prediabetes, heart disease or obesity, Hang said.

Hang said that after one season of participating in the CSA program, patients at risk of having diabetes saw their A1C level “drop significantly.”

In a video highlighting the Veggie Rx program, Dr. James Letts, a physician at the HealthEast Roselawn clinic, said that many times when he would suggest a patient subscribe to a diet of fresh fruits and vegetables, their eyes would “glaze over.”

“I know that what they’re thinking is, ‘That’s nice for you to say that, a rich doctor, but I can’t put those foods on the table for my family,'” Letts said. “In the past we’ve really had nothing in our toolbox to help those families. We’ve just kind of moved on to the next subject. And then our team was approached by the Hmong American Farmers Association.”

In the first year of the program there were only five CSA shares included in the Veggie Rx program, and now there are more than 100 families that receive CSA boxes through the program.

“One patient that I have struggles with a pretty challenging combination of physical illnesses and mental illnesses,” Letts said. “Literally the first time I ever saw him smile was when he left the clinic with this big box of fresh colorful produce from the Hmong American Farmers Association.”