Harvey Mackay: A lesson from Larry King — don't be predictable

Out of the riots and rubble, Medica brings 50 jobs to new office in St. Paul 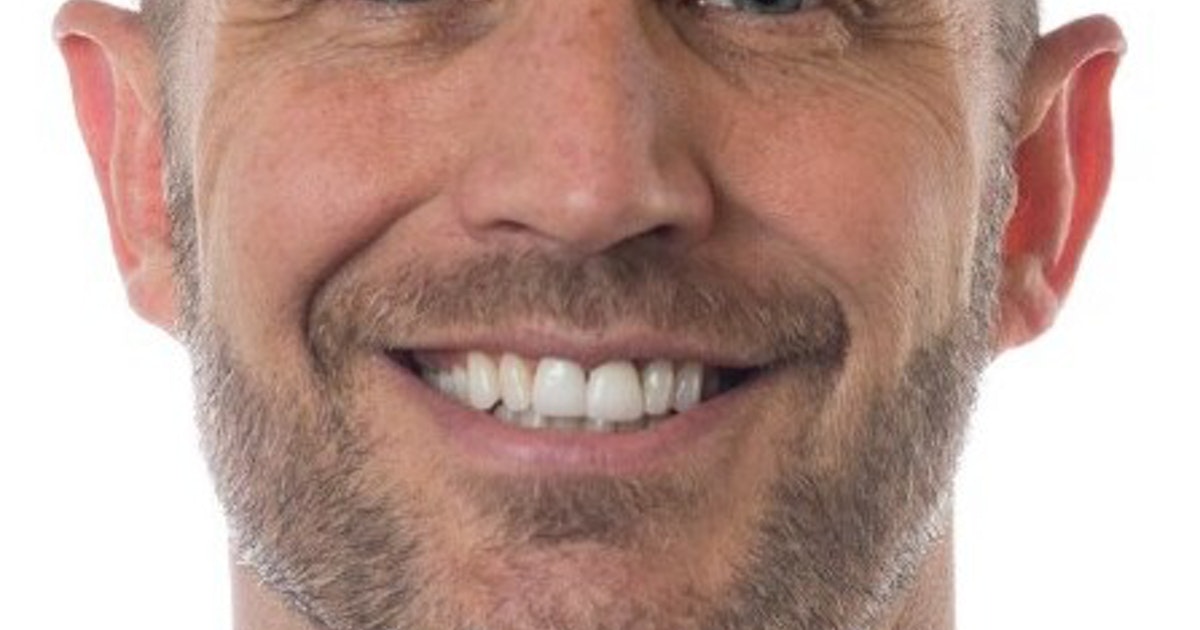 One of the country’s most successful private-equity firms has struck pay dirt recently through a couple of investments in Minnesota-rooted companies.

One of them is Minneapolis-based Jamf, the fast-growing software manager of Apple devices for thousands of businesses, schools and government organizations. Jamf went public in an initial offering of stock last July.

It bought Jamf in 2017 for $733 million, which amounted to nearly 85% of the stock at the time of last year’s IPO, according to documents filed with the Securities and Exchange Commission.

Vista sold about 10 million shares into the IPO. It sold another 1.06 million shares in December for $32 million. Its 73 million remaining shares are worth more than $2.7 billion, at a recent price of $38 per share.

Jamf’s market value is more than $4.5 billion. That’s huge for a company with about $250 million in annual revenue and reflects its potential for growth after recent computer refreshes by Apple created more appeal for Macs among corporate users.

“Jamf is the de facto standard for how you manage Apple for [business] use. Most enterprise software solutions are Windows-centric,” said Rob Owens, tech analyst at Piper Sandler Cos. in Minneapolis. “Jamf just manages Apple. Apple [market share] is only 11% or 12% in business. There’s a lot of room to run.”

Vista in 2016 also bought St. Paul-based GovDelivery for $153 million and merged it with Denver-based Granicus. The combined firm provides electronic communications services for governments locally and nationally. It has grown fast.

Vista’s active involvement with management tends to grow sales, value and employment at its portfolio companies. It tends to avoid the hottest tech hubs such as Silicon Valley, New York and the Boston area. It favors regional-tech hubs like the Twin Cities and Denver.

Vista’s founder and chief executive, Robert F. Smith, is one of America’s few Black billionaires. Smith, 58, a Denver native whose parents were educators, is a Cornell University-trained chemical engineer and Columbia University-minted MBA who obtained patents while working in industry.

He worked as a technology investment banker for six years at Wall Street’s Goldman Sachs before starting Vista Equity in 2000. He is noted for philanthropy and for taking the “giving pledge” to invest half of his net worth to African American equality as well as environmental causes. Last year, he agreed to pay the IRS $139 million in back taxes and penalties after a fraud investigation.

Neal St. Anthony has been a Star Tribune business columnist and reporter since 1984. He can be contacted at nstanthony@startribune.com.