Ecolab's most profitable business is suffering the most from the pandemic

Inside the effort to save or sell Duluth’s paper mill

It was during his first week back at work as a general maintenance subcontractor at Verso when he learned he was one of hundreds who would lose their job at the end of June.

“It’s a huge slap to … the Duluth economy,” Kerola said. “It’s going (to have) a big ripple effect.”

Kerola, 34, has actively looked for work since the layoff. Even with a resume full of skilled trades experiences, he’s struggled to find a new job as few places are hiring, he said.

Zach Kerola sorts and folds laundry Monday in his Cloquet home with sons Tajan, 6, and Arlo, 10. Kerola is one of approximately 225 people who lost their jobs when Verso closed in early June. The City of Duluth, St. Louis County, Minnesota Power and the private development firm Apex are working to save or sell Verso as a working paper mill. (Steve Kuchera / skuchera@duluthnews.com)

“It’s definitely a little tougher when you don’t have support and you got to do it by yourself,” he said.

Verso idled its Duluth paper mill at the end of June, laying off most of its 225 employees.

According to the company, the pandemic caused a faster move toward digital versus print communications.

The company told the News Tribune that advertisers, in an effort to go touchless, reduced the use of print advertising by many of the company’s end-use customers, including those in retail, sports, entertainment and tourism.

Since the idling of the Duluth mill, the company and local interests have been engaged in an effort to save the mill. The efforts can be viewed as putting the mill into a corporate emergency room.

Hanson has joined representatives from Verso, the city of Duluth, St. Louis County and Minnesota Power in early morning meetings every Wednesday since mid-June designed to strategize a reopening for the plant.

Not only does Verso’s shutdown impact loggers and its other suppliers, the plant is one of the largest customers for ComfortSystems, the city of Duluth’s water utility, as well as the Western Lake Superior Sanitary District. Another major customer is Minnesota Power, which built and launched the plant, along with Pentair Inc., in 1987 as Lake Superior Paper Industries.

Nancy Norr, Minnesota Power’s director of regional development and one of the weekly meeting attendees, said the Duluth-based power company has had a “vested interest in the mill since its inception” and called it “our baby.”

Verso was also a major customer of Minnesota Power, and it’s in the utility company’s interest to get the energy-heavy mill up and running again.

Norr said the group is working through a checklist of items that could either help the mill reopen under Verso or be sold to another company.

“It’s a pretty long list that involves every aspect you can imagine of making sure that a buyer comes in and feels that they’re welcomed,” Norr said.

The company remains noncommittal on its future in Duluth.

“Verso is still exploring viable and sustainable alternatives for the Duluth mill, including marketing it for sale, restarting it if market conditions improve, or closing it permanently,” mill manager John Bastian told the News Tribune.

Inside the Wednesday meetings, one of the strategies has been to coordinate a message that lets potential buyers trust in the plant’s future. Before it idled, the mill had already successfully produced 30,000 tons of brown, commercial packaging-grade paper — a transition the mill was making following at least 10 years of declines in demand for its glossy paper used in newspaper advertising inserts, catalogs and magazines.

“The packaging paper market is growing, and we project this conversion would result in mill profitability,” Bastian said.

Those on the inside of the meetings to save Verso talk as if a sale is more likely than not.

A buyer would want to know about the region, sources said, and that it features abundant water, wood for pulp and a labor force skilled at running a mill.

“All those things make a strong case, and they can get that here,” Hanson said.

Norr said a conversion to packaging products would be the likely outcome for a buyer, too. With the rise in e-commerce and all of the boxes it uses, demand is expected to increase for the packaging paper and cardboard that a full conversion of the mill would yield.

“Our goal here is to have a smooth transition for Verso to a new buyer,” Matt Johnson, director of planning and community development for St. Louis County, said. “We have tried to convince them to keep their doors open, and that’s their call. They have provided outreach to us in order to be attractive for a new buyer.”

Pressed on the matter, Verso wouldn’t go so far as to say a sale is imminent.

“We are still in the exploration process, and have not yet determined the future of the mill,” Bastian said.

Mirroring the effort to reopen the mill in Duluth, a “task force” of state and local leaders is working to find a new owner for Verso’s Wisconsin Rapids mill, which will lay off more than 900 employees when it closes July 31, the Wisconsin Rapids Tribune reported. News of the Wisconsin mill’s closure came in the same corporate announcement as the Duluth mill’s closure, hitting loggers in Northeastern Minnesota and Northwestern Wisconsin who supplied timber to both mills especially hard.

Mike Nielson, who owns Mike Nielsen Logging in Ely, said Verso made up one-third of his business and he’s left with two years’ worth of wood meant for the company.

Not only did he bring logs to the Duluth mill, he dropped off hardwoods at Verso’s railyard in Parkland, Wisconsin, where it was then brought to Verso’s mill in Wisconsin Rapids.

“We have byproducts that no longer have a direct home,” Nielson said. “So that’s another big, big kick in the butt.”

It’s unclear what a timeline for a sale or restart of the Duluth mill would look like. In the event of a sale, interested acquirers would send in bids or letters of interest. A dance among multiple parties would be the goal.

The likelihood of a Verso sale is far better than, say, the reopening of AAR Corp.’s aircraft maintenance base at the Duluth International Airport. AAR closed in May as the pandemic gutted airline travel. All told, 340 people lost their jobs.

“Because of market conditions, there’s just not enough maintenance happening to keep lines up,” Hanson said, comparing the AAR situation to Verso’s. “There are still multiple products made out of paper or fiber and that plant is very viable. The hangar and maintenance facility is very viable, too, but there’s going to be a time gap. Hopefully, with the paper mill, we don’t see that kind of time gap.”

As part of the strategy sessions, parties have considered ways to make the mill even more attractive. The city and county have researched if tax abatement over a period of time would apply to the mill, or even property improvements at the mill.

“The answer is no,” Johnson said, adding that the economic sweetener of tax abatement is a tool intended to attract new development. “We’re just going to have to get creative.”

“Fortunately, the manufacturing process for packaging papers uses significantly less energy,” Bastian said. “We are also working hard with Minnesota Power and others on reducing the mill’s energy costs.”

To attract a new owner, Norr said Minnesota Power would offer a business expansion incentive used for new customers taking over existing businesses using at least 350 kilowatts of electric demand or for existing businesses that add that amount of new electric demand. The first three years’ discounts start out as a 30% reduction in electric rates and decrease until the sixth year when the business pays normal charges.

“It’s a substantial discount and one that we would wholly endorse and provide to a new buyer operating the mill,” Norr said. 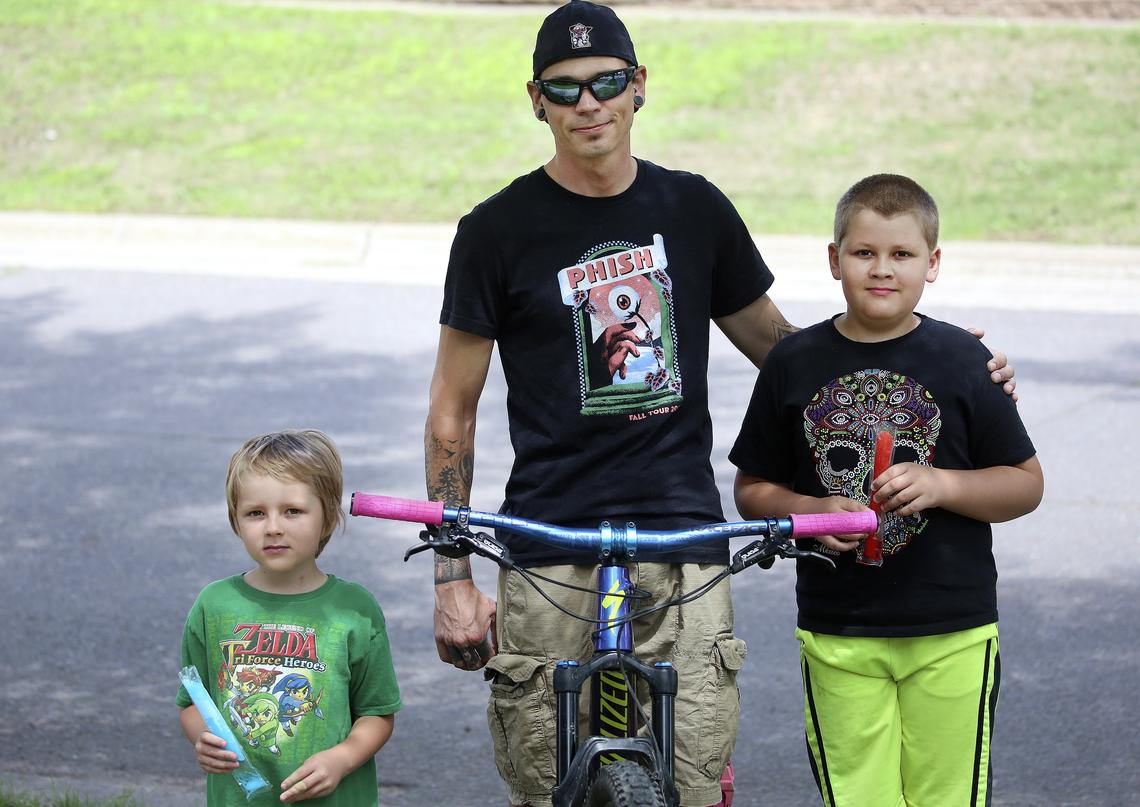 Although he would like to see Verso bought, Kerola doesn’t have much hope for that.

“It’s just too much uncertainty with everything this year,” he said.

He’s concerned about the ripple effect a permanent closure could have on the broader community, as it leaves over 200 people without jobs.

“That’s people who are going to go grocery shop at Super One … those are people paying taxes, people that go to the liquor stores, the gas stations,” he said. “If it turns into a situation like the 1980s, that’s not good at all.”