Lee's Liquor Lounge building in Minneapolis on the market 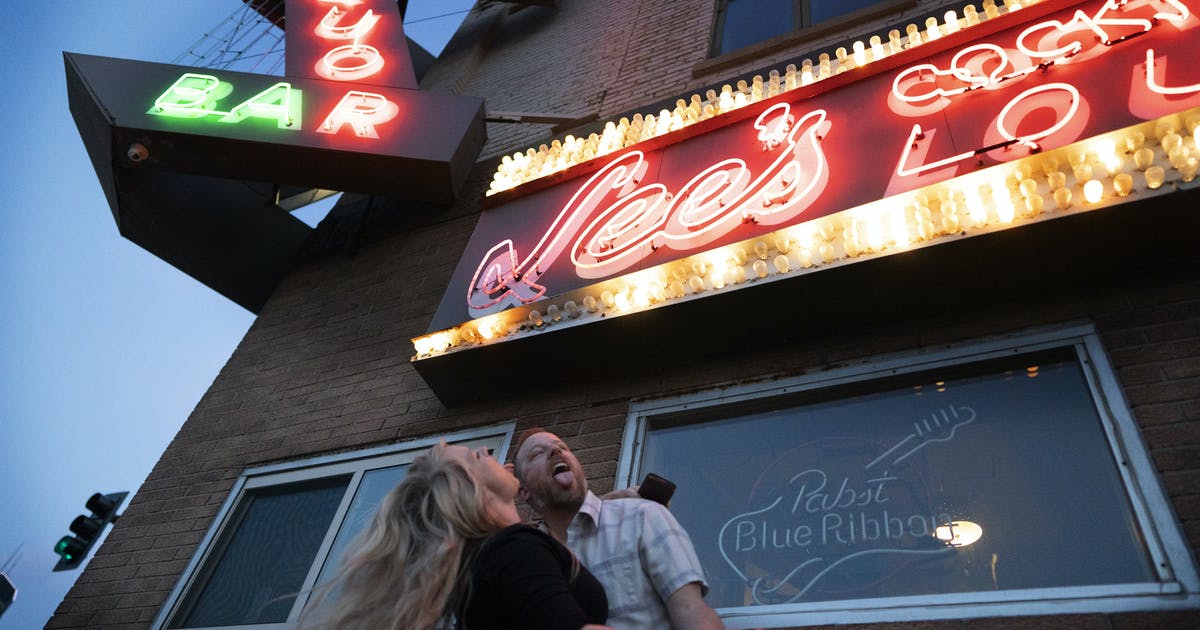 The owner of Lee’s Liquor Lounge in Minneapolis is trying to sell the iconic building and band venue that had become an institution over the decades.

The two-story neighborhood joint at Glenwood Avenue and N. 12th Street closed in May 2019, after the 62-year-old bar lost the nearby parking lot it rented for years.

The city lot became a staging area for construction of the Southwest Light Rail Transit line. The city also closed the stretch of Glenwood that runs in front of the bar.

Without parking and with efforts to stem the spread of COVID-19 restricting bars and restaurants, owner Craig Kruckeberg said he decided to see what the 1901 property would sell for. The building has 7,216 square feet.

“We have had offers, but they have been under the asking price that Craig wants. He is not interested in taking a low ball offer,” said Michael Doyle, a partner with Kenwood Commercial Properties, which listed the building.

The brokerage firm has gotten calls from quite a few music fans wanting to snatch up some of Lee’s much loved memorabilia, such as the collection of Elvises and the taxidermied bobcat.

Other parties toured the building to see if they could convert the empty second floor into apartments, while restoring the bar and checkered dance floor, Doyle said.

“There have been lots of showings, but we have not had a firm offer on what the intended use would be” beyond nostalgic offers from those wanting reopen the bar, Doyle said.

Redeveloping the building into various other commercial uses or housing might be a challenge because of the small footprint, he said.

If a prospective buyer were committed to reopening the bar, Kruckeberg said he’d consider selling for around $850,000. But if there are bigger development plans afoot, he’d like to fetch much more.

“If somebody comes along and wants to do it, great. If they don’t, I’ll just reopen after they open up Glenwood and give me my parking lot back,” said Kruckeberg when reached by phone Thursday at his manufacturing business in Blooming Prairie. “Hopefully COVID is cleaned up by then.”

But under the current climate, it’s not clear the property will do much more than continue to sit empty. Doyle said the city expects to need the parking lot for light rail construction for another 15 months or so.

“I’m not pressured to sell it,” said Kruckeberg, noting that he has the time and income to wait because of another business he sold in August 2018.

Kruckeberg said he had been in discussions with the city of Minneapolis about restoring the parking lot he used to rent before the city canceled his lease last year. Without it, he’s convinced the bar will have a hard time restarting.

“If you have a bar downtown, you can literally walk to it,” he said. “But I’m three blocks from downtown. And you’re not going to walk past two homeless shelters to get to Lee’s Liquor Lounge at 11 o’clock at night.”