Medical Insurance can be Confusing. Get Help.

Many customers not returning to pre-COVID salon routines 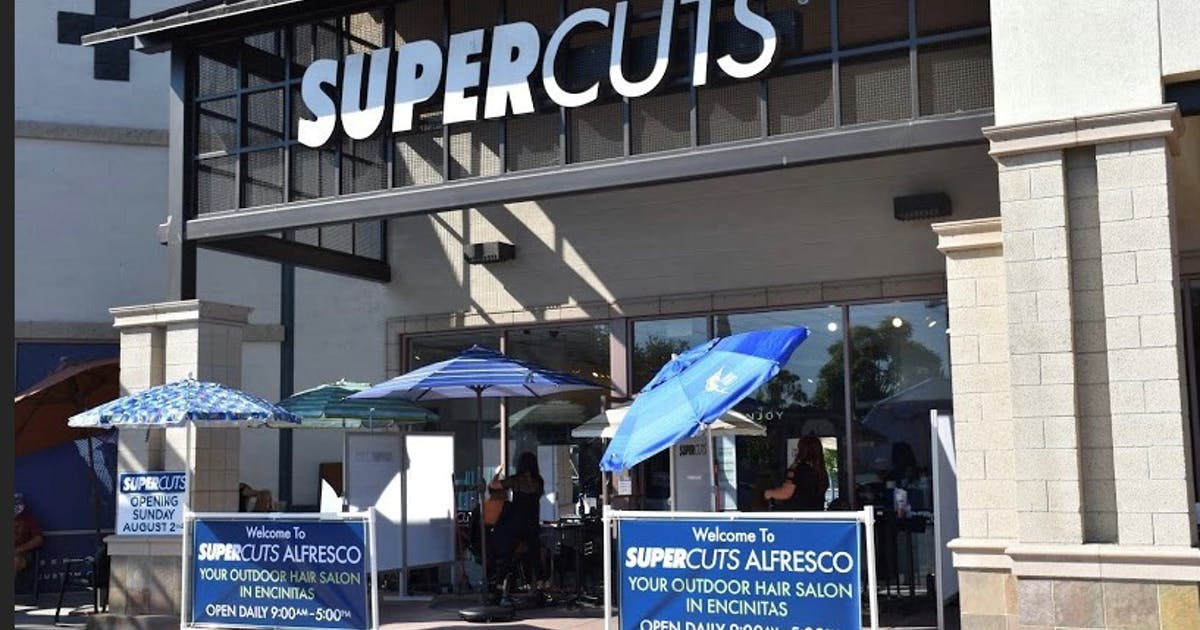 It seems more people are fine with longer and less styled hair during the coronavirus pandemic.

That change in consumer habits — plus some people’s nervousness about returning to hair stylists because of COVID-19 — is causing more struggles for salons that were closed for most of the spring because of state mandates to help stem the spread of the virus.

Regis Corp.reported on Monday that revenue fell 76% during April, May and June, and the St. Louis Park-based company recorded a $73.6 million loss during the quarter.

“The global pandemic and the government-mandated hibernation of our salon portfolio severely impacted our results in the second half of the year,” said Hugh Sawyer, chief executive of Regis, which also operates Supercuts and CostCutters.

The majority of its establishments across the country are now open, and the chains have put together vigorous employee and customer safety protocols. Still, offices and headquarters are still closed around the nation, creating variability in traffic both because of some of the salons’ locations and relaxed consumer habits.

“I think people are Zooming around and can be a little more casual, and people aren’t quite as well groomed as they were when they went to an office,” said Sawyer during a call with analysts.

Steve Hockett, CEO of Bloomington-based Great Clips Inc., said adjusting to the changing consumer habits and building back consumer confidence are key to getting traffic back in salons.

“We fully anticipate that people have changed their buying patterns,” Hockett said. “We don’t have enough time and data to analyze that yet, but I fully suspect that that’s been a factor in every market that we operate in.”

More than 90% of Great Clips salons are now open, and 82% of Regis’ portfolio are open. California is starting to open some salons, but the decisions there are made county by county.

Both companies have added technology to the mix to help customers. Great Clips added a “ReadyNext” text feature to its app to decrease on-site waiting time.

Regis rolled out a cloud-based salon management software called OpenSalon Pro in August and improved and relaunched apps for Supercuts and CostCutter.

Regis also has experimented with a new outdoor salon concept for its chains in Southern California cities such as Encinito to help get customers back more quickly in that state.

Regis already was struggling financially before COVID-19. The company’s fourth quarter and fiscal year, ended on June 30, also were impacted by the company’s continued conversion to an all-franchise model.

Among the adjustments to earnings included those related the coronavirus and to the conversion of its company-owned salons to franchises which were expected and part of its long-term strategic plan.

For the year ended June 30 revenue was $669.7 million down 37% from $1.1 billion the previous year, again reflecting the conversion of company-owned stores and effects of the pandemic. Net loss for the year was $171.4 million, compared with a loss of $14.2 million in the previous year.

Adjusted net loss for the 12 months was $21.7 million, compared with a $59.4 million profit from the same period a year ago.

The company was expecting to complete its conversion to an asset-light franchise model by the end of this year, but now expects the process to be completed by the middle of 2021.

During the quarter the company converted an additional 112 company-owned salons and anticipates 800 to 1,000 more salons will be converted to franchisees and its expects to close 600 to 800 salons on or before lease expirations.

The company also got important financial flexibility in that quest by signing a new revolving credit facility during the quarter.

At the end of the fiscal year Regis said approximately 76% of its salons have been franchised compared to 56% at the end of its previous fiscal year.

Regis revenue for the quarter and year was above analysts’ expectations but earnings results fell short. Regis shares closed Monday at $7.39, down 18.6%. Year-to-date, shares are down about 60%. 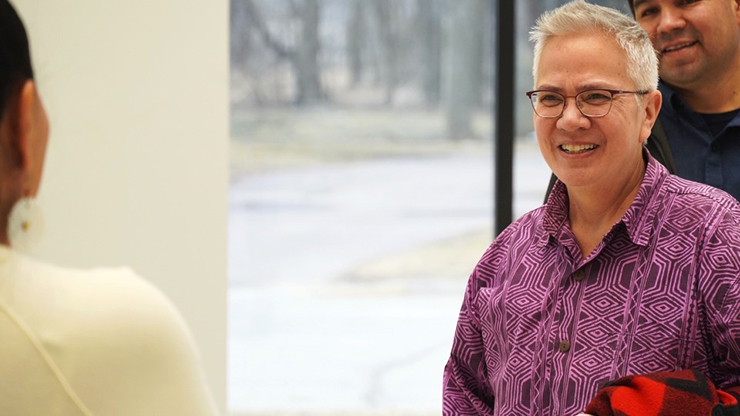 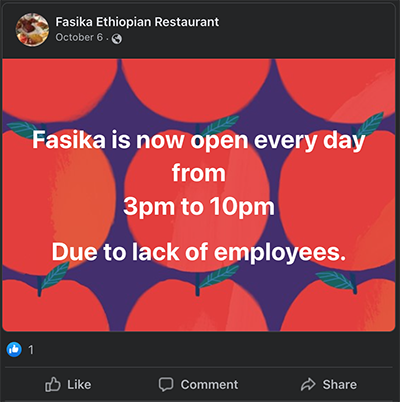