After testy meeting, China says will discuss climate with US

The Latest: Italy to pick up pace of vaccines for elderly

Maple celebrations return in some states, with precautions 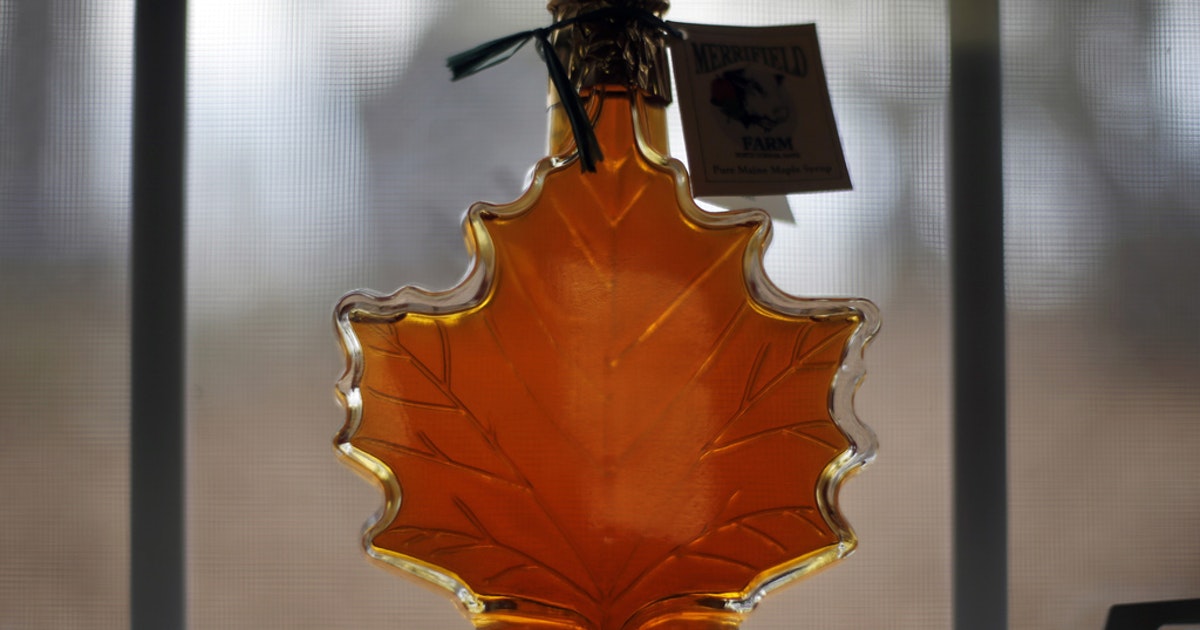 Maple season is a time-honored tradition in the Northeast, when sap starts to flow in maple trees and is collected and boiled into syrup, with visitors coming to sugar houses to see the operations firsthand.

But the pandemic forced some states to cancel or postpone their annual sweet celebrations last year, and now some producers are welcoming back the public with safety precautions in place.

Maple weekends are happening Saturday and Sunday in Massachusetts and Connecticut, and Maine’s annual celebration is being held March 27-28 with precautions recommended by the Maine Center for Disease Control and Prevention. But those statewide events are off for a second year in a row in Vermont, the country’s top maple producer, and New York.

Maine Maple Sunday was postponed last spring, which was a disappointment for syrup producers, some of whom counted on it for 50% of their annual sales.

“It was a huge loss last year,” said Jo-Ann Merrifield, who said the event normally accounts for 75% of sales at Merrifield Farm in Gorham, Maine. That included valued added products like nuts and candy, in addition to syrup.

Her farm normally would have about 4,000 to 5,000 visitors over the weekend. This year, the event is scaled back. Gone are the free samples of maple ice cream, the pancake breakfast, blacksmith demonstration and animals, she said. But people can still purchase products as well as enjoy coffee and a pastry, she said.

Despite the loss of the maple open house weekends in Vermont, some producers say sales have been up with more people staying home and cooking for themselves.

“I just think people are staying home more and using more syrup,” said Jim Wells, of Olde Carriage Sugarwoods in Charlotte, Vermont, who said his sales increased at a local market, online and to people stopping by the house. “I almost ran out of syrup, which is unusual.”

Others reported a drop in sales after restaurants that they supply shut down.

Sales are down slightly for Turkey Street Maples, in Chocorua, New Hampshire, because restaurants weren’t using as much syrup, but grocery stores are still taking their syrup, which they also sell online and curbside, said Kate Stanley.

New Hampshire is having a maple month, with some producers allowing limited visitors, with social distancing, face masks, and other requirements.

Normally about 600 people visit Turkey Street Maples during their maple weekend. They usually have two or three other businesses come and sell their products but this year, their event next weekend will be smaller, she said.

The sugarhouse is too small to have other people inside and maintain a safe distance but French doors built into it allow people to see the process from outside, Stanley said.

“We’ve pared it back to just us and another local farm,” she said.