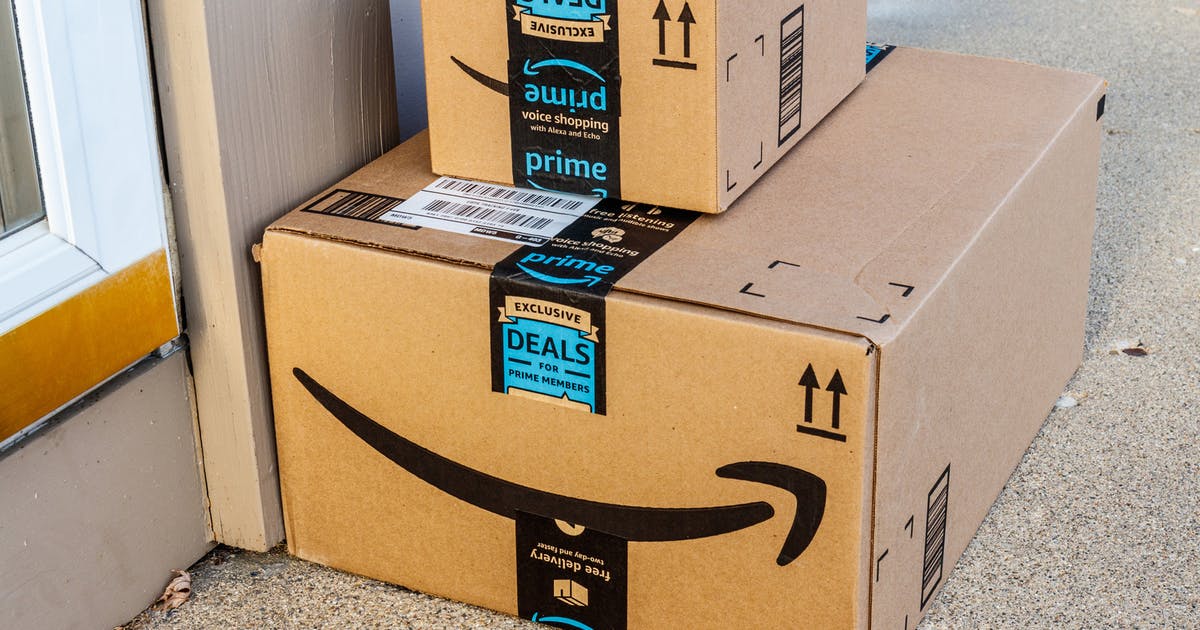 Shares of the electric carmaker Tesla slid 5.6% Tuesday ahead of the company’s annual meeting of stockholders and announcement of new battery technology that would bring down the cost. Tesla shares were up on Friday to close at $407.34.

Shares of Amazon climbed 5.7% Wednesday after Bernstein upgraded the e-commerce giant to outperform from market perform. Amazon stock is down 8% for the month, but did make up some of Wednesday’s loss, gaining 2.5% in value on Friday and closing at $3,095.13.

Shares of Peloton dropped Wednesday after Amazon announced a competitive exercise bike with fitness company Echelon called Prime Bike. The new product retails for less than $500 and it’s the only connected fitness product designed for Amazon exclusively. Peloton regained the value, though, and closed up 10% Friday at $97.73 a share.

Johnson & Johnson shares rose on Wednesday as it began a huge final study to try to prove if a single dose COVID-19 vaccine can protect against the virus. It closed the week at $145.66 a share.

Nike shares jumped 8.8% on Wednesday, the biggest gainer in the S&P 500 that day, after it reported much-stronger profit than analysts expected. On Friday, shares closed at $22.14.