Schumer: Democrats must pass virus aid with or without GOP 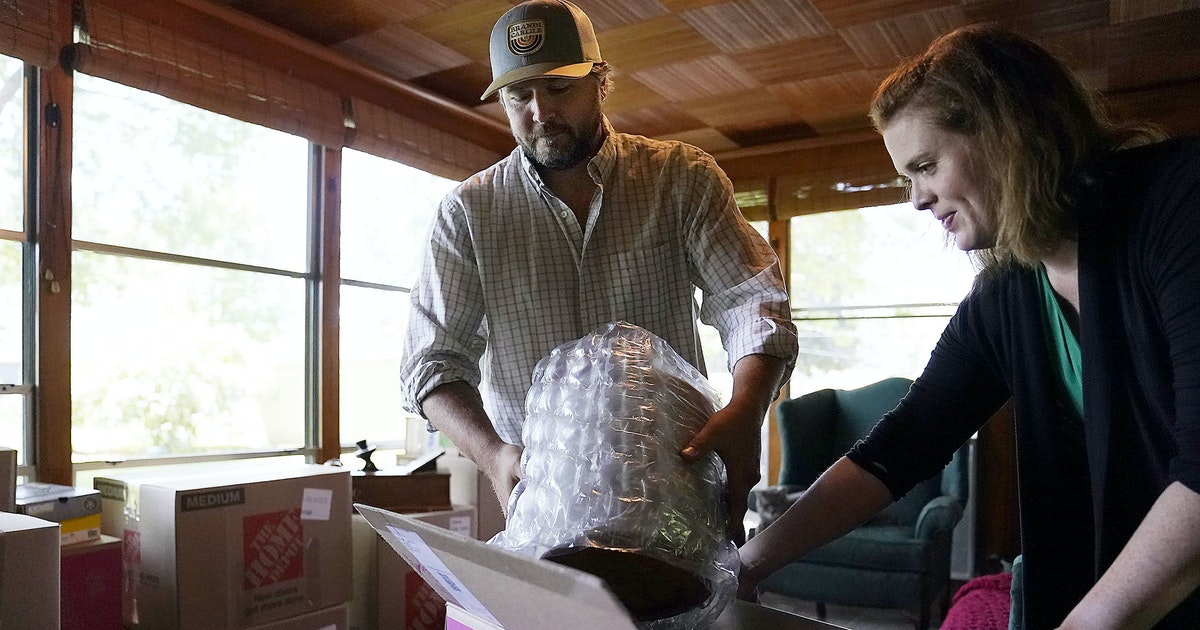 Despite a global pandemic and brewing recession, the housing market in the Twin Cities broke a bevy of records last year.

During all of 2020 there were 64,479 sales, nearly 8% more than the year before, according to a year-end report from the Minneapolis Area Realtors (MAR) and the St. Paul Area Association of Realtors (SPAAR).

The median price of those closings was a record $305,000, shattering the previous record by nearly 9%.

The surge in home buying last year was fueled in large part by record low mortgage rates, which helped drive demand in virtually every corner of the region and in every price range, even at the top of the market. Sales of $1 million homes last year posted the biggest annual gain for any price range, rising 25 % over the previous year.

While low rates drove demand, the global pandemic reshaped the market in innumerable ways. After a brief spring pause following the onset of the pandemic, an increase in the number of remote workers helped drive demand for larger houses with home offices and big yards in outlying suburbs. Social unrest and rising crime in the Twin Cities also helped drive that shift, stifling sales and prices in the downtown condo market.

Across the metro, sellers weren’t nearly as active as buyers. Last year there were only 76,348 new house listings, the most since 2016 but about the same as the year before. With sales outpacing listings in some parts of the metro, the total number of properties for sale at the end of the year was down nearly 40% compared with the previous year.

That imbalance created fierce competition among buyers, forcing them to make strong offers quickly. On average, sellers across the metro got 99.8% of their asking price.

“Predictably, the result of record sales combined with ultralow inventory meant rising prices and sellers accepting stronger offers in less time,” according to Tracy Baglio, president of the SPAAR.

Homes sold in record time last year. On average, houses sold in just 43 days, 12% faster than the year before. Half the sales had accepted offers in under 18 days, but that varied by location, price and property type. Condos and $1 million houses tended to take the longest to sell, but entry-level houses sold swiftly and often for far more than the asking price.

“Inventory remained a hurdle,” said Walker. “But homeowners have never had so much equity in their homes and buyers haven’t seen rates this low in 50 years, offsetting rising prices.” 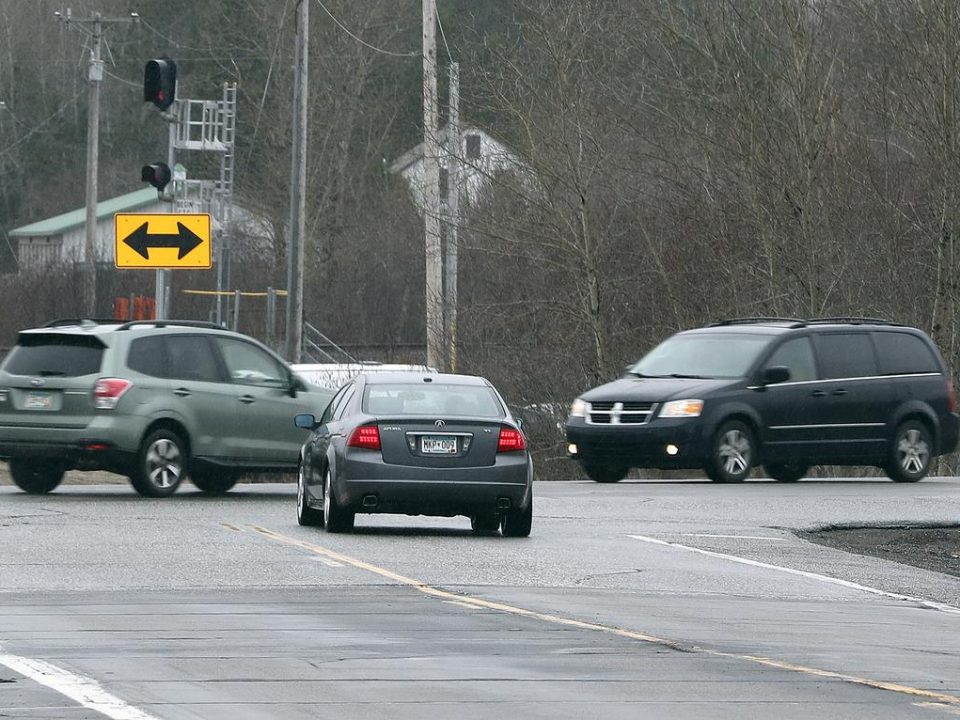 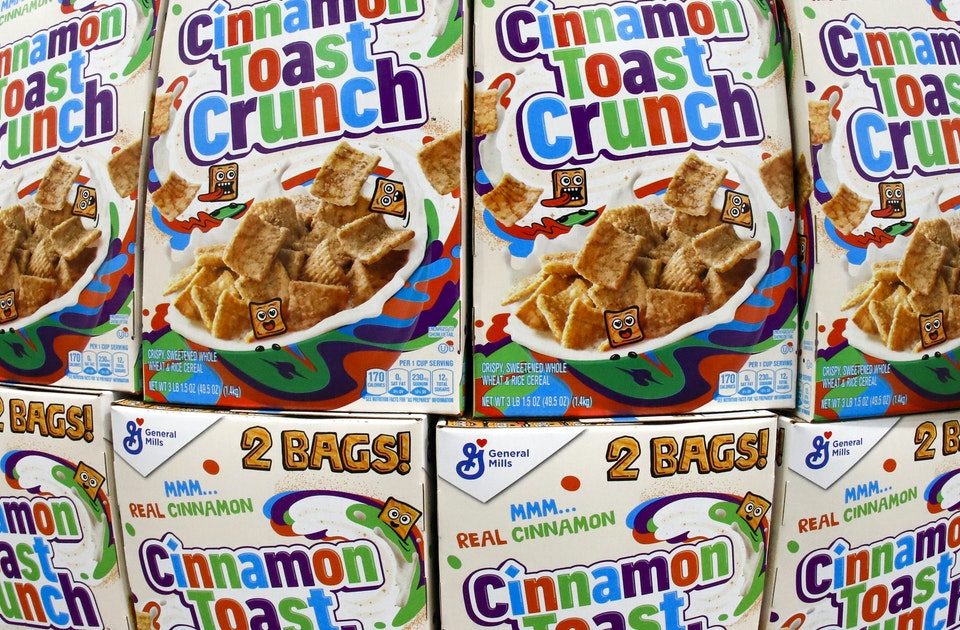 Big Food is watching you: General Mills and rivals go all in on analytics