The Future of Work: Two downtowns on hold as big employers monitor the march of the virus

Doctor: Trump improving, but not 'out of the woods' yet 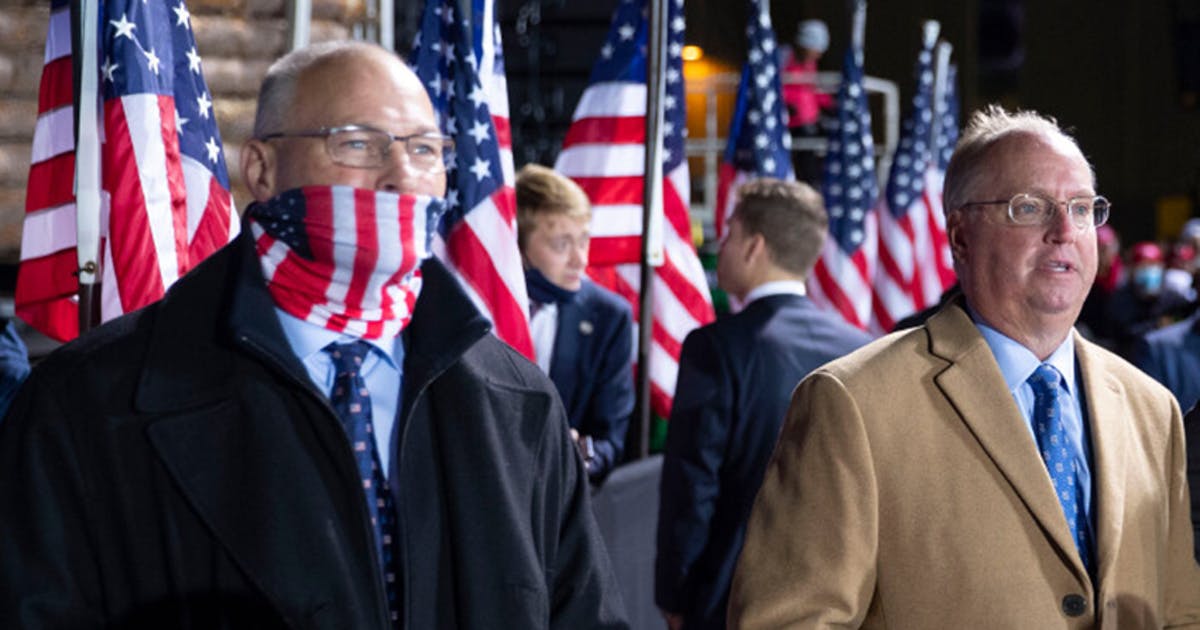 U.S. Reps. Pete Stauber, Tom Emmer and Jim Hagedorn all tested negative for COVID-19 on Friday after traveling with Trump on Air Force One to and from a Duluth rally on Wednesday.

The president and first lady tested positive for COVID-19 on Thursday.

Delta policy states that the airline will not allow anyone knowingly exposed to COVID-19 in the past 14 days to travel. Health experts advise a 14-day quarantine after close exposure to someone with COVID-19 even if an initial test proves negative.

“We also require customers to acknowledge that they are healthy to fly during check-in and have additional protocols in place for added screening,” she said.

She said the flight was less than 40% full and that no one left the plane before it took off to protest the three officials’ presence.

Another Delta spokesman said there was “a conversation with passengers” about the congressmen’s presence.

But a 30-year-old passenger from Washington, D.C., who asked that his name not be used said Saturday that there was no such conversation and that he and his fiancée were given no option to leave the plane, which he said they would have done had they had that choice.

He also expressed distress that food and drink service continued during the flight, which means the congressmen would have removed their masks if they ate or drank.

Laura Cederberg, a former aide to former Gov. Mark Dayton, tweeted that she was on the plane and that its departure was delayed more than an hour, first on a report of a technical problem, then because medical officials were being asked about the passengers’ status. Finally, passengers were told the cleaning and distancing protocols had been followed, and the plane departed, she tweeted.

She said she saw Stauber but did not know the other two congressmen were on board.

Emmer’s office said Saturday that he and the other members of Congress “strictly adhered” to medical guidance, wearing masks and distancing themselves from others.

“Delta was made aware of the situation to assure all three members were permitted to travel based on their guidelines,” Emmer’s office said in a statement.

Hagedorn repeated those points on his campaign’s Facebook page, saying Delta knew they were flying and approved their presence.

They “could not even wait a few days to board an airplane,” Martin said in a prepared statement. “These congressmen’s stupidity and disregard for the well-being of their fellow passengers is staggering.”

Zoë Jackson covers young and new voters at the Star Tribune through the Report For America program, supported by the Minneapolis Foundation.