Minnesotans' heating bills could be $400 higher because of Southern storm 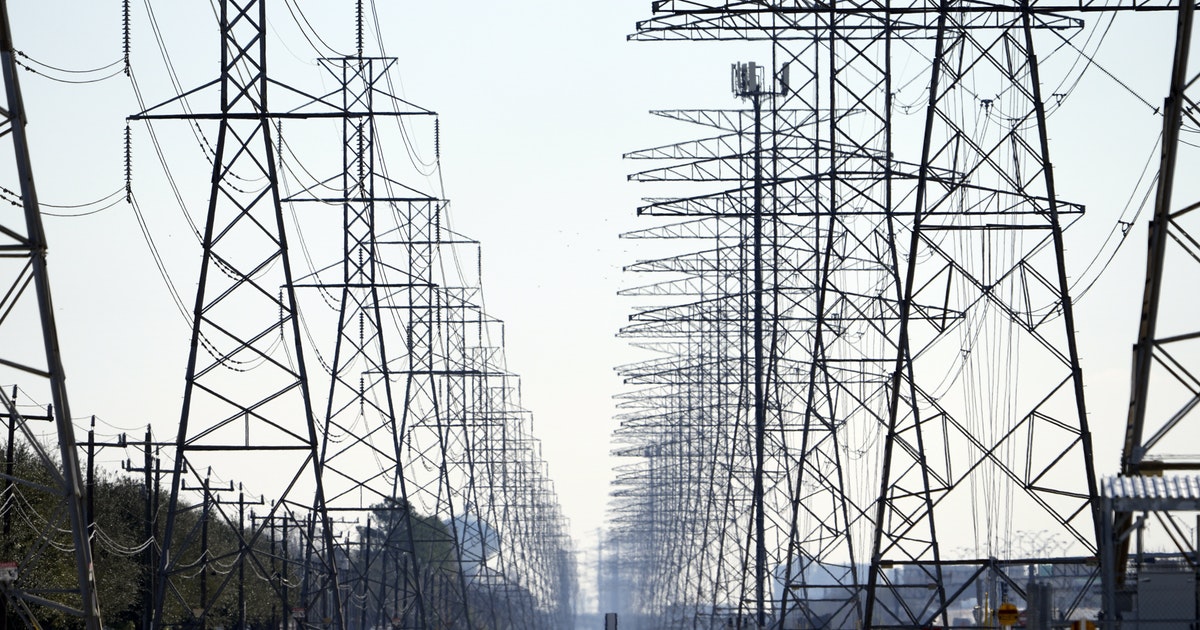 Minnesotans will pay up to $400 more for their February heating bills because of the spike in U.S. gas prices after a historic cold wave hit the South.

That was the word Tuesday from the state’s largest gas utilities at a special meeting called by the Minnesota Public Utilities Commission (PUC) to examine the surge in gas prices. The PUC voted to start a formal investigation.

“We have many questions and few concrete answers,” said Katie Sieben, the PUC’s chairwoman.

The big gas charge incurred in February won’t start showing up on consumers’ bills until September. The cost would normally be spread over 12 months. Regulators might look at spreading it over a longer period of time.

Still, it’s a big hit for a sudden spike in the gas market that Minnesota consumers had no control over.

“This could be a very harmful pricing event for many people,” Ian Dobson, a representative for the Minnesota Attorney General’s Office, told the PUC. It’s never a good time for a big price hike, he said, but during a pandemic “is one of the worst times it could happen.”

Indeed, past-due bills already are at post-COVID-19 highs at both CenterPoint Energy and Xcel Energy.

The historic cold wave that hit Texas and other parts of the South created a huge demand for gas — both for heat and electricity generation. At the same time, gas-processing facilities in the South froze up, cratering supply.

Meanwhile, gas demand soared in Minnesota as subzero temperatures hung on for several days. Gas and electric service largely held up, but the Upper Midwest was not immune to the massive wholesale gas price hikes.

CenterPoint said in a PUC filing that beginning on Feb. 12, U.S. natural gas spot prices were as much as 100 times above the typical purchase price.

At Tuesday’s PUC meeting, the Minnesota Commerce Department presented data showing that on Feb. 15, there was about a 60-fold run-up in spot gas prices at the Ventura hub in Iowa, the primary delivery and pricing point of gas entering Minnesota.

The price increases were “orders of magnitude greater than anything we have ever seen,” Adam Heinen, a Commerce Department rates analyst, told the PUC.

CenterPoint, the state’s largest gas provider with more than 870,000 customers, estimated that customers will face about $300 to $400 in additional gas charges.

Great Plains Gas — which serves more than 23,500 customers, mostly in Minnesota — estimates customers will face $200 to $300 in additional charges. Only Greater Minnesota Gas, a small Faribault-based gas utility, expects no impact because it didn’t make any spot gas purchases.

Most utilities buy a good deal of gas on long-term contracts. They store certain amounts of the commodity, and hedge their supply position to guard against price swings. But spot market purchases are common.

The wholesale cost of gas — based on amount used — makes up a big part of consumers’ monthly bills. That cost is passed through by utilities; there is no markup.

The gas cost on a consumer’s monthly bill is based on a forecast. Every September, the monthly differences between forecasts and reality are “trued-up.” The true-up is then either added or subtracted from customers’ bills, spread out over the next year.

This year’s true-up will be much higher due to the February wholesale gas-price spike.