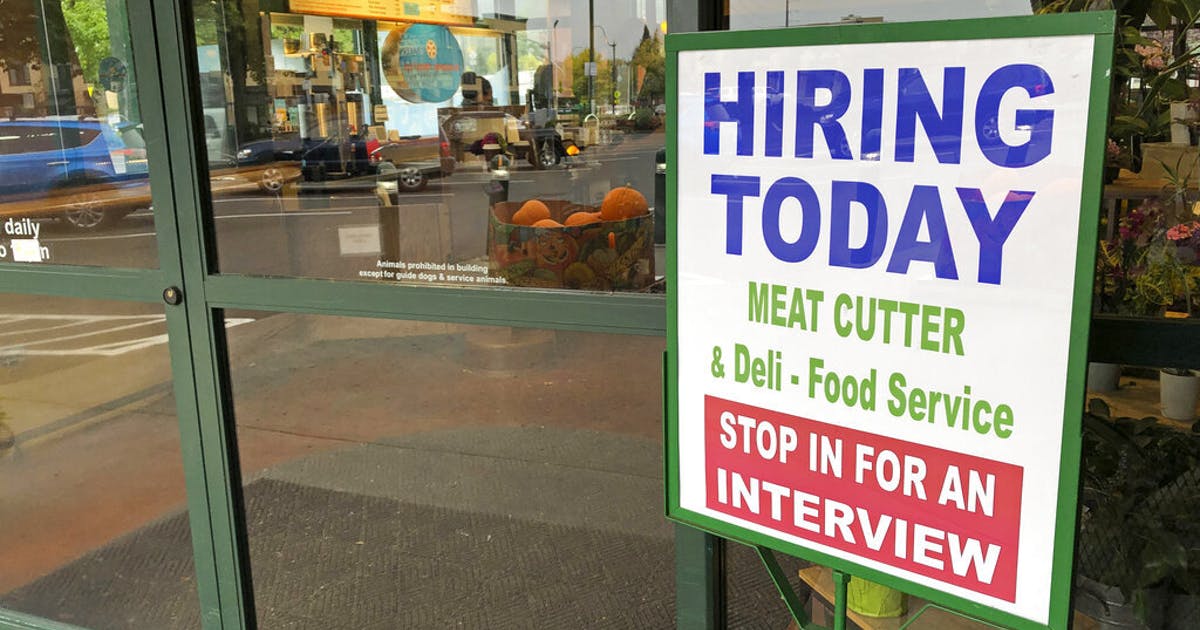 More than 56,000 frustrated Minnesotans dropped out of the state’s work force last month, leading to a substantial drop in the unemployment rate.

Minnesota’s unemployment rate declined to 6% in September, down from 7.4% the month before, according to figures released today by the Miinnesota Department of Employment and Economic Development (DEED).

The agency noted that the substantial drop was mostly due to people dropping out of the labor force, and not because people found jobs.

The coronavirus pandemic has put more strain on working parents trying to juggle work schedules with virtual schooling since many schoolchildren are at home learning remotely.

Most of the workers who stopped looking for jobs were already unemployed. But about 8,400 people were employed and decided to leave the labor force.

In total, Minnesota has recovered just under half of all the jobs lost in the first few months of the pandemic.