Facebook steps up vaccine misinfo efforts. Will it work? 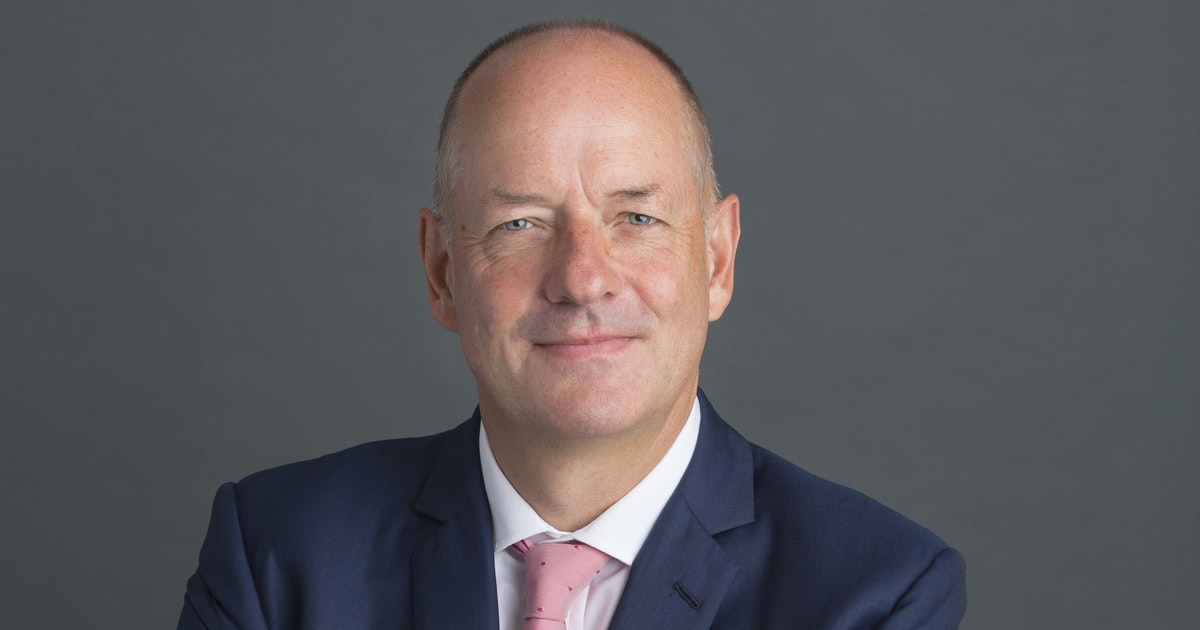 The new chief executive at Minnetonka-based UnitedHealth Group could earn more than $18.8 million in pay for 2021 depending on the future value of stock-based compensation as well as the final award of performance-based incentive pay.

Meanwhile, CEO Andrew Witty’s predecessor will “receive payments that approximate his most recent salary and nonequity incentive compensation award” for a two-year period, according to a regulatory filing this week.

David Wichmann told the company he was retiring on Feb. 2, according to the filing. That was two days before Minnesota’s largest company made the abrupt announcement that Witty would take over as chief executive immediately.

Wichmann played “an instrumental role leading, building and unifying UnitedHealth Group over its most pivotal two-plus decades of growth and diversification, successfully achieving the growth and performance goals set when he became chief executive in 2017 and guiding the company during the onset of the pandemic,” the company said in the regulatory filing. Wichmann is continuing in a transition role through March 31.

In addition to $1.5 million in salary, Witty will receive grants of stock and options with a projected value of $14.375 million, according to the filing.

Stock-based pay is subject to vesting terms that mean Witty won’t see the compensation for several years. The value ultimately depends on what happens to the company’s stock price.

Witty also has the chance to earn nonequity incentive pay with a target value of 200% of salary, or $3 million. The actual payout will depend on performance.

Executive-compensation figures for 2020 are not yet available.

Last year, Witty took an unpaid leave from UnitedHealth Group to work on the World Health Organization’s push for developing and distributing COVID-19 vaccines. In recognition of his 2020 work, the board of directors in April authorized a payment to him of $550,000.