Alexander: Why you can't play streaming video while driving 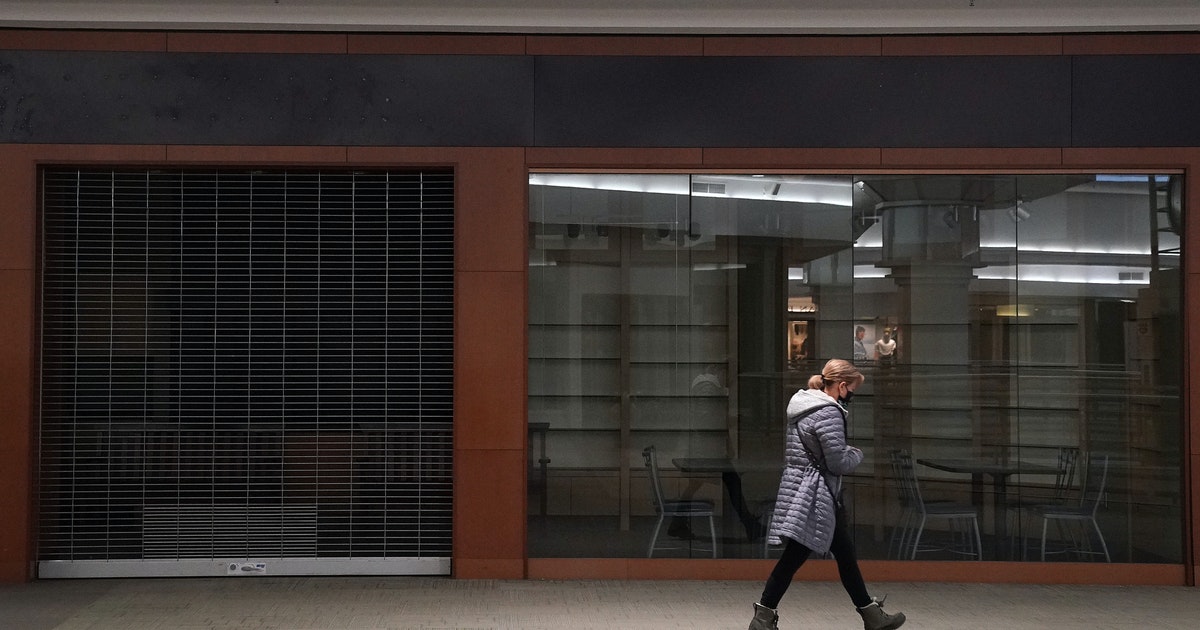 The new owner of Burnsville Center plans to sell some stand-alone buildings and perhaps land surrounding the mall as it moves forward with plans to save the struggling mall.

New York-based Kohan Retail Investment Group bought the distressed property at a foreclosure auction in the fall for about $17 million.

Earlier this month, it started to work with the city of Burnsville and anchor spaces, which are owned separately, to figure out how best to use the property.

The Burnsville City Council hosted a work session on Feb. 9, and invited the Burnsville Center’s stakeholders to meet virtually and talk about the potential revitalization of the aging shopping mall.

Mike Kohan, who attended with business partner Felix Reznick, said the goal is to increase traffic and tenants and find alternative uses for space where retail has not worked.

“I don’t want to call it a puzzle because it’s a community, but it is a bit of a puzzle,” Reznick said.

The mall has been mired in recent years with vacancies as the retail industry evolves. It lost anchor Sears in 2017 and Gordmans last year.

CBL Properties, which owned the main portions of the mall, cited declining income because of temporary store closures during the pandemic as a reason for missed mortgage payments.

“I understand it has been suffering for years,” Kohan said about the mall.

The Kohan group has bought numerous distressed shopping centers, but it has also left a paper trail of scathing news stories about management issues like unpaid taxes and lapsed maintenance at some of its properties.

The group has mapped out the beginning of its strategy for Burnsville. It will sell stand-alone buildings including those where Schuler Shoes, Jared jewelry and Shogun restaurant are located, Reznick said.

The company is in talks with Dick’s Sporting Goods, which anchors the north side of the center, to do an extension, he said.

It also has received offers for some of the out lots that surround the mall.

Reznick said some of the mall’s revitalization could start with the empty Sears space, which is owned by Seritage Growth Properties, which also attended the council meeting this month. It may be too cost-prohibitive to demolish the Sears, Reznick said.

“We are interested in diversification of these properties, rethinking them,” he said. “Not everything has to remain retail.”

Reznick said he wasn’t sure how long Macy’s will be in operation at the mall, but there may be a possibility for a retailer to move into the empty Gordmans space. According to data firm Trepp, Macy’s sent notice last spring that it would close the Burnsville location.

J.C. Penney’s future also is uncertain, Reznick said. The department store filed for bankruptcy last year and announced the closures of numerous stores, but some stores have been taken off the closure list. For example, the Eden Prairie store, which was originally slated to close, will now stay open, according to a company spokeswoman.

Currently, the Kohan group is in the process of interviewing leasing brokers and has had to address some retailers that are severely behind on rent, Reznick said. The group also has been able to confirm with some retailers such as Applebee’s that they plan to stay open, Reznick said.

The Kohan group is open to uses other than retail, too. Kohan and Reznick pointed to some of their other projects that have brought in medical, entertainment and residential tenants to shopping centers.

Indeed, in the Twin Cities, both Southdale and Rosedale plans include more than retail. The Mall of America even has added a medical clinic.

The city of Burnsville finalized a vision plan for the Burnsville Center and surrounding area in 2019 that included a potential mix of uses such as housing and hotels. The city also is pushing the Legislature to allow for a tax-increment financing district for the area, which would need special concessions because it doesn’t fit the definition of a blighted area.