Where to Drink in the Twin Cities Right Now 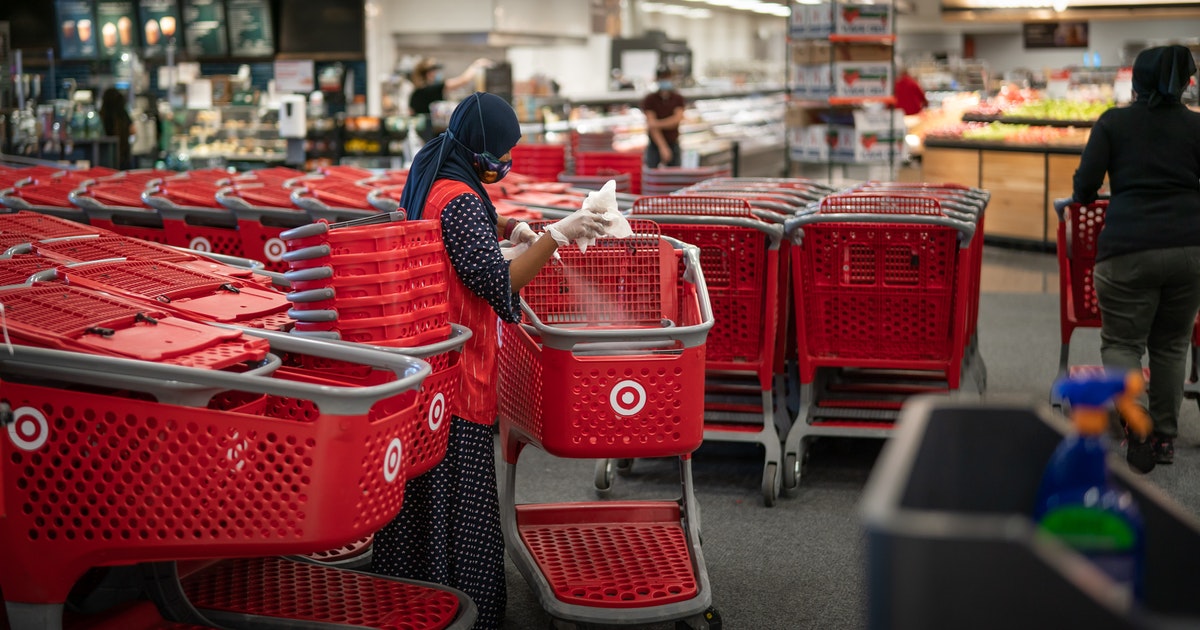 Several employees at a St. Paul Target store complained to management about a tabletop display in the break room for Juneteenth that included cherry Kool-Aid packets, watermelon candy and servings of hot sauce.

The display was set up for Juneteenth by a human resources manager at the Midway Target on University Avenue and had different iterations before it was removed on Tuesday following concerns by workers that the table was offensive and glorified stereotypes of Black people, employees said.

“It’s almost like setting people back instead of trying to progress and move forward,” said Safirah Scott, a Black Target employee who works at the store.

Scott, who has worked at the Target for about four years, had agreed to have her photograph included in the display because her family celebrates Juneteenth, but the end result was not what she expected, and she said she felt offended and appalled by the table.

Target in a statement admitted the table “missed the mark.”

“We want everyone to feel welcome and included at Target and, as part of our commitment to racial equity, we recently recognized Juneteenth as a paid holiday and encouraged our teams to use it as a day of service and education,” Target said in the statement. “One of our team members created this display to try and teach about Juneteenth, but it missed the mark and we’re sorry that it was insensitive. We’ve taken the display down, talked to the team member who was involved and will use it as a moment of education for our team.”

Target and several other corporations have either made a holiday or otherwise noted Juneteenth, the June 19 celebration of emancipation of African-Americans from slavery. Last week, President Joe Biden signed into law a bill making Juneteenth a federal holiday.

Employees’ pictures of the tabletop display at the Midway Target showed a Pan-African flag as well as bowls of Kool-Aid, watermelon candy and hot sauce packets with written descriptions about traditions followed during the holiday.

“It was just very tone deaf I think to everybody, no matter if you are Black or not. I just think it was in bad taste,” said Mariela Ajpop, who was one of several Target employees to alert staff about her issues with the display.

Ajpop, who identifies as Latinx, said she has worked at the store for about a year, and she didn’t remember there being a Juneteenth display last year. Ajpop, Scott and another co-worker, she said, confronted management at the store about the display. They say the managers originally told them if they removed the display, it would also be seen as offensive and that the items had been selected because red drinks and watermelon are Juneteenth staples.

Target isn’t the only business to have come under fire for how a store has commemorated Juneteenth. According to a CBS News report, a Georgia IKEA store has also been criticized for a Juneteenth food menu including fried chicken, watermelon, mac and cheese and collard greens.

Scott said while Target has provided inclusivity training for how to interact with customers, she thought more could be done to encourage cultural understanding between employees and she hopes the manager will fully apologize.