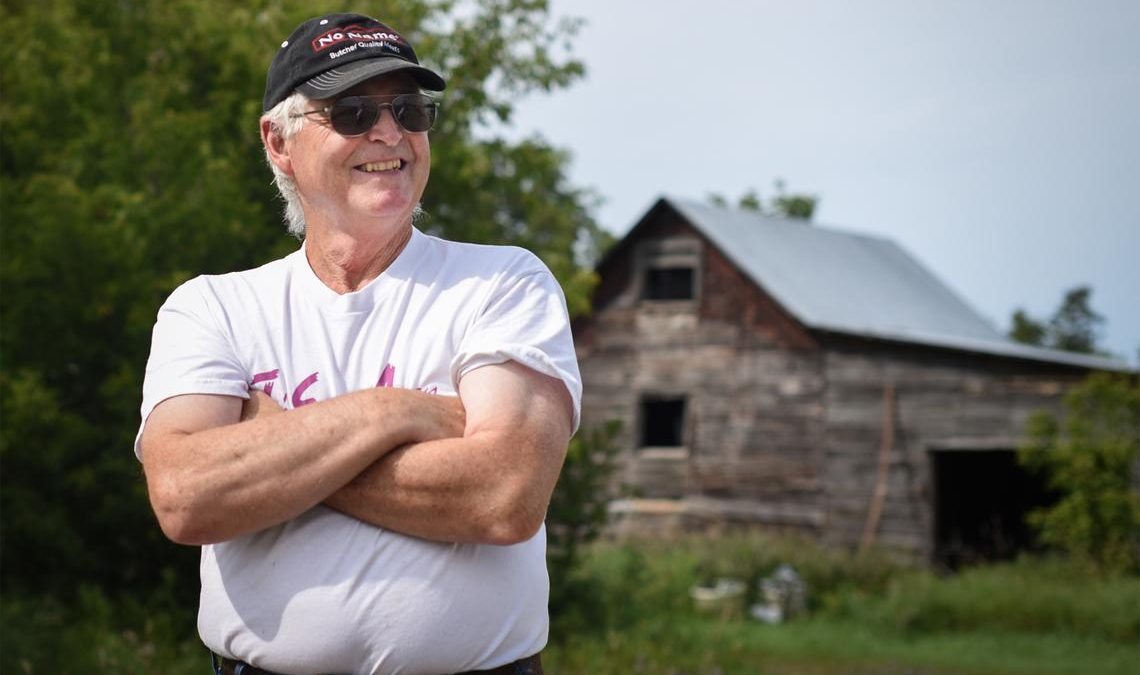 For 50 years he owned and worked the farm until he handed it down to his son, Loren “Bud” Kimmes, who then owned it for another 52 years, until his death last year.

Now, 103 years later, the Kimmes family farming legacy continues on, and the farm — which has more than doubled in size since its original purchase — was recently designated a Century Farm by the Minnesota State Fair and the Minnesota Farm Bureau.

In Beltrami County, the Kimmes farm is just one of 18 involved in the Century Farm recognition program, which recognizes and honors Minnesota families that have owned their farms for at least 100 years.

Brenda Miller and her brothers Stan and Marlin Kimmes are three of Bud’s children, who are still working to cultivate and preserve their multi-generational family farm. Like their father, the three siblings grew up on the farm, and they still recall their days playing and working the land as children.

“When we were kids, we used to put up hay and square bales,” Stan said. “Dad kept the farm going, but, of course, he had us four kids and then that was our job.”

Back then, the farm’s major products were grains, potatoes, hay and corn along with a variety of livestock including cattle, pigs, sheep and horses. The family also grew its own garden and shared its produce with neighbors.

“Growing up on the farm, we never ran out of food,” Brenda said. “We always had something to eat.”

“We never had much for money, but we had food and we were fed,” Stan added.

The siblings said that life and work on the farm was often a close knit relationship between neighbors. Along with sharing produce among families, they also helped one another with farm labor like thrashing.

“My dad would sometimes put off his work and help somebody else on their farm,” Brenda added. “You knew your neighbors, and you helped out one another.”

Their grandfather, a former logger, had dairy cattle, which were passed along to Bud. However, in the late 1950s, he phased them out for beef cattle.

“That was about the era that milk prices were down, so it was kind of hard to keep up,” Stan said. “You had to either get bigger or get out, so he just transferred to the beef cattle from the dairy.”

Nowadays, the Kimmes’ farm has 18 head of beef cattle, and it still produces hay and grain. Brenda now runs the farm, and she said it was her grandfather and his dedicated work ethic, as well as her love for animals, that inspired her to take up the family business. 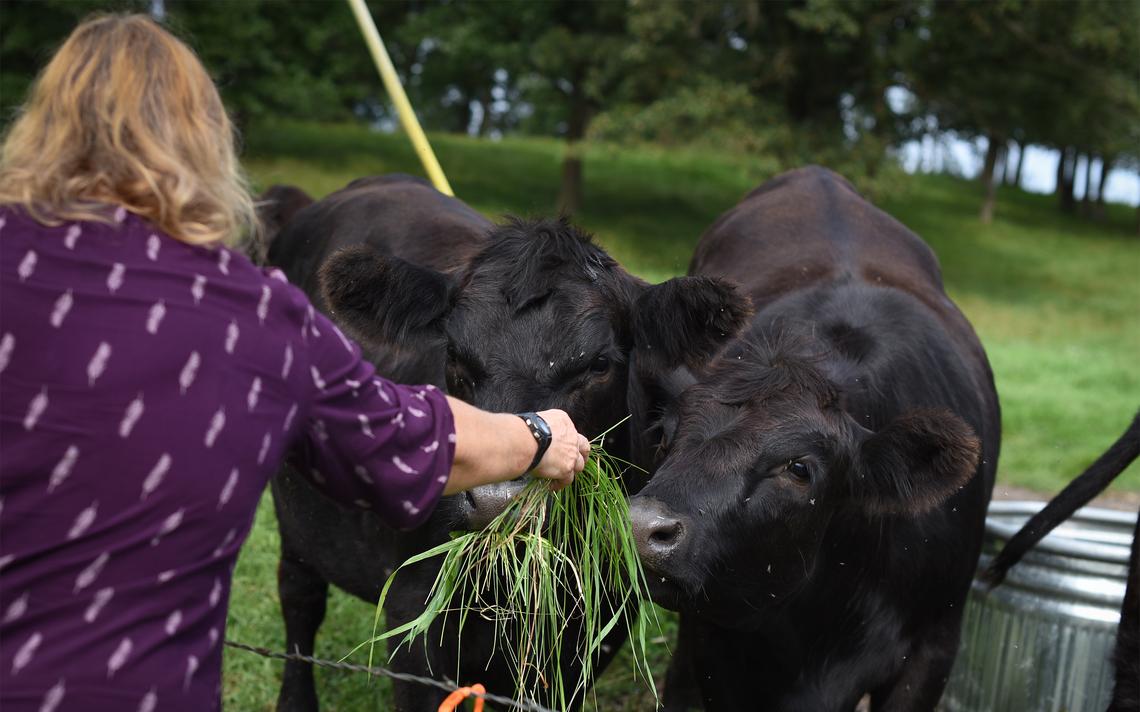 “I think back and my grandparents were both hard workers. My grandpa would be out in the field, and grandma would be in the house doing dinners and suppers,” Brenda said. “I went into farming because I saw my grandfather working horses and cultivating corn, and I thought, ‘That’s what I want to do, I want to farm like him.’”

Stan said their new Century Farm title opens more agricultural doors for them now, and he said they would consider trying their hand at tree farming “sometime down the road.”

Their children and grandchildren enjoy using the farm’s land for hunting, and both Brenda and Stan believe that some of them may have an interest in one day taking it over.

Yet one thing is certain among the siblings: “We’d like to keep it going in the family,” Stan said.

“I’d like to keep going as long as I can still do it. I guess I take after my dad and my grandpa, the tough old birds,” Brenda added. “That’s something our mom and dad wanted for us kids. It’s like a memory of them, like a heritage thing.”