U.S. Bank to close another 400 branches, or 15% of locations, by early next year 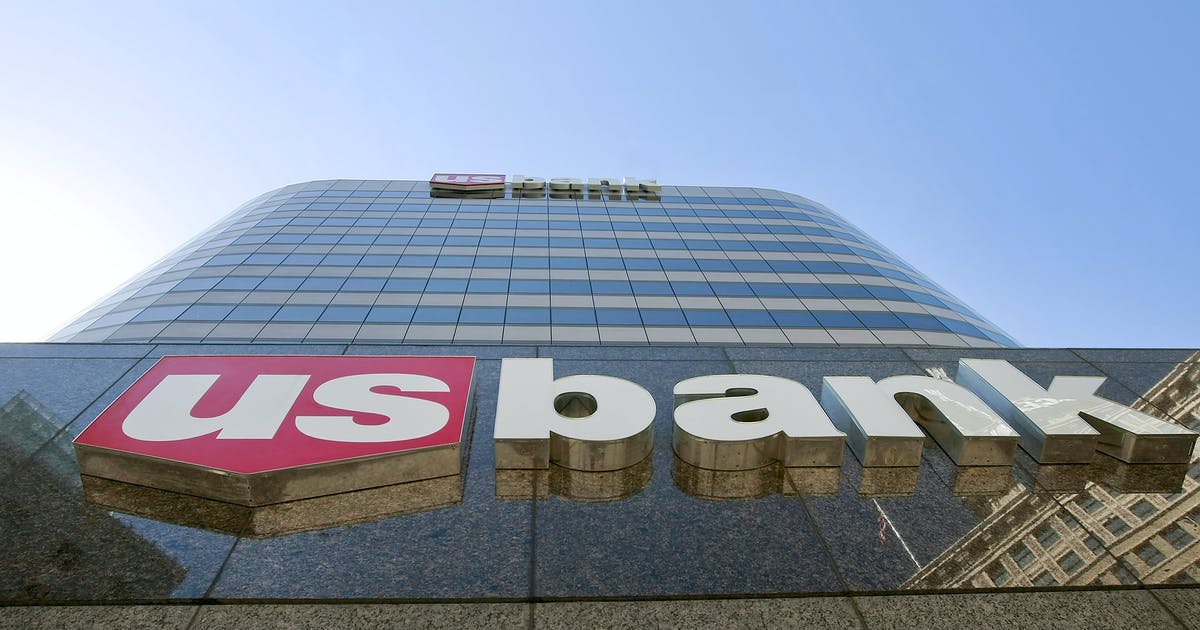 After closing about 300 branches in the last year or so, U.S. Bank said Wednesday that it will shutter an additional 400 by early next year.

The acceleration of bank branch closures comes as the Minneapolis-based company, and the nation’s fifth-largest bank, now experiences three-quarters of all transactions and more than half of all loans through its website or app. The shift to digital banking sped up during the COVID-19 pandemic, executives said.

“While physical branches and personal interactions will always be important, we need fewer branches today than we did even a few years ago,” Andy Cecere, U.S. Bancorp’s CEO, told investors and analysts as he discussed third-quarter results. “And the branches of the future need to be more advice centers than locations where transactions take place.”

Most of the additional branches slated for permanent closure, which amount to 15% of locations, have already been shut down because of the pandemic. Executives said the closings will lead to savings of about $150 million, some of which will be reinvested into digital initiatives.

After this next round of branch closures, U.S. Bank will have roughly 2,300 branches in the U.S.

At the same time, U.S. Bank has been opening some new branches retooled for the digital age that puts customer service front and center while putting less emphasis on transactions. The new formats, for example, don’t have teller lines.

On Wednesday, U.S. Bancorp also reported a 17% decline in net income in the third quarter as it set aside another $635 million for possible loan defaults due to economic challenges from the pandemic. The provision would also cover expected losses from a credit card portfolio it recently acquired from State Farm, the company said.

But the overall amount for credit losses was smaller than the $1.7 billion it set aside in the previous quarter, a sign that the parent of U.S. Bank sees economic conditions improving.

“The economy is showing signs of recovery, but consumer spending remains below pre-COVID levels, the unemployment rate is high by historical standards and the outlook remains uncertain,” said Cecere. “However, we are well positioned to navigate through a more chalenging economic and interest rate environment.”

Terry Dolan, the company’s chief financial officer, noted that the bank expects the U.S. unemployment rate to get a little worse in the fourth quarter and will rise to 9.1% due to recent layoffs, before coming back down next year.

U.S. Bancorp’s net income in the third quarter was $1.58 billion, or 99 cents a share, compared to $1.91 billion in the same quarter a year ago. The results were better than expected, with analysts having forecast 91 cents a share.

Net interest income, which accounts for about two-thirds of revenue, declined by 1.6%, mostly because of lower rates.

Noninterest income rose 3.7%, fueled by gains in mortgage banking as more consumers refinanced their homes to take advantage of the low interest rates.

Average total loans in the quarter were 6.4% higher than a year ago, driven by loans through the Paycheck Protection Program and the growth in residential mortgages.

This holiday season, everyone is shopping from home