Minnesota firms have raised $287M in venture capital this year 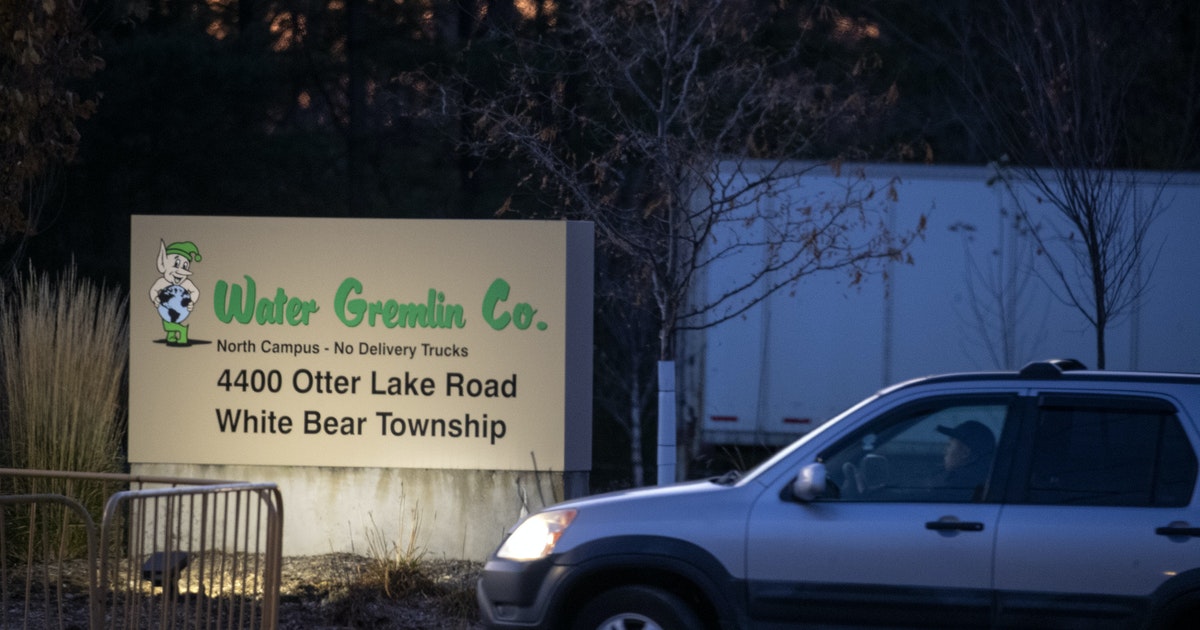 Water Gremlin will pay a new $325,000 civil penalty over alleged violations of hazardous waste and industrial stormwater rules in the latest enforcement action against a company with a bad environmental track record.

The violations are less dramatic than other major enforcement actions against the company. The issues erupted in 2019 with the discovery the company had for years been venting huge amounts of the hazardous degreaser trichloroethylene, or TCE, into the air at levels far beyond its allowed limits — a finding that prompted one of the largest pollution settlements in the MPCA’s history.

Later that year it was revealed that safety precautions were so lacking that workers were tracking home lead dust from work and poisoning children, leading to an emergency shutdown of the White Bear Township manufacturing plant.

Still, the MPCA described the new set of hazardous waste and stormwater violations as serious ones that also put the health of employees and residents near the plant at risk.

Water Gremlin “failed to take reasonable steps to prevent pollutants and hazardous waste from discharging into the environment,” the agency said.

Water Gremlin is a major manufacturer of lead battery terminals and fishing sinkers. The main hazardous waste it generates is lead from die-casting and coating operations, according to the MPCA.

Water Gremlin environmental health and safety director Mary Gail Scott issued a news release saying the company has implemented all of the changes the MPCA required, and is committed to running a safe operation. She also noted that Ramsey County historically handled hazardous waste oversight and licensing at the plant, and that the MPCA took over inspections in fall 2019.

“The last inspection by Ramsey County in September 2019 showed no significant violations or citations but included suggestions for improvements that were fully implemented by the company,” the news release said.

The new agreement outlined nearly two dozen violations MPCA staff documented during 10 inspections since 2019. They included failing to clean up TCE and lead-contaminated waste found on the floors, equipment, walls and ceilings; holding lead-contaminated waste in a long trench open to the ground; and storing hazardous waste in open drums without lids.

Inspectors also found a damaged downspout from the roof that led to stormwater running into a nearby wetland.

The company also failed to identify lead and lead dust around the plant as a potential stormwater pollutant, the MPCA said.

Water Gremlin continues to operate under a court order to reduce levels of lead in the plant and protect workers. It has completed most of the remediation. Now, it’s starting a lead cleanup program for workers’ homes.

A new air pollution permit from the MPCA, reflecting changes required by previous enforcement actions, is in the works. The MPCA expects to make a decision on it this summer.