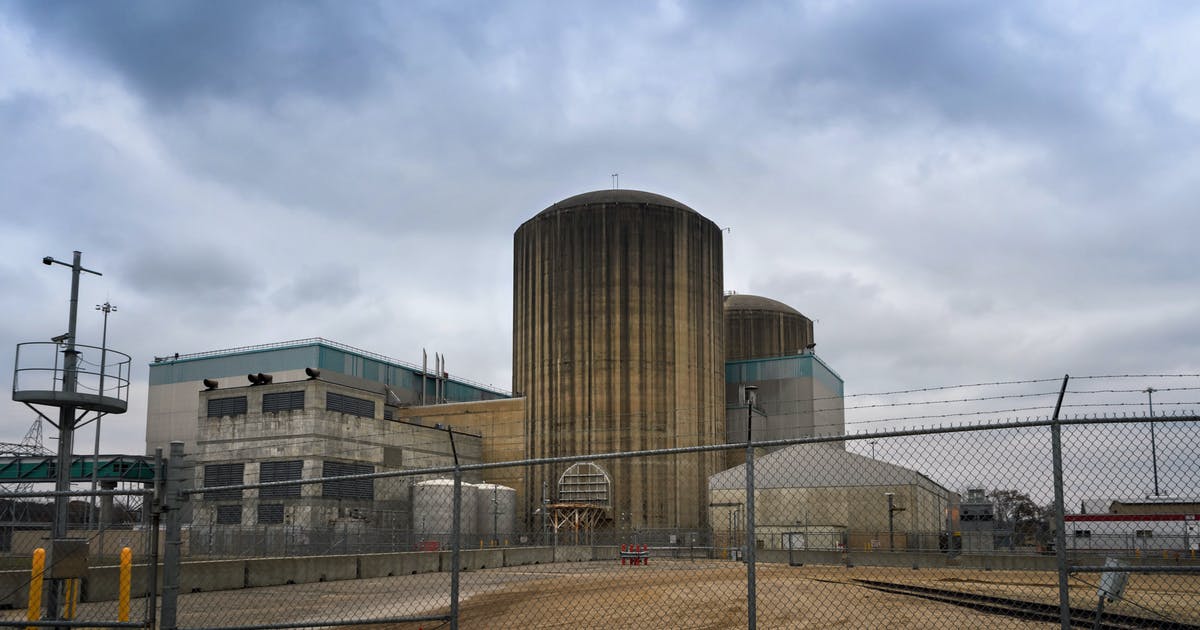 Xcel Energy will build a pilot hydrogen plant at one its two Minnesota nuclear facilities, an effort to bolster the long-term of viability of atomic power and produce hydrogen without using fossil fuels.

To fund the pilot, Xcel was recently awarded a $10.5 million grant from the U.S. Department of Energy (DOE). Xcel’s pilot plant is the second phase of a novel project announced a year ago, which is led by the DOE’s Idaho National Laboratories.

“It just makes sense for us to look at this,” said Tim O’Connor, Xcel’s chief generation officer. Xcel will put $2 million of its own money into the project.

If the pilot moves to commercialization, the company would be able to offset declining nuclear electricity revenue by producing hydrogen without emitting greenhouse gases. Now, hydrogen is primarily produced with natural gas.

Hydrogen has many industrial markets, including oil refining and fertilizer production. It could also play a key role in future decarbonizing efforts, notably via hydrogen fuel cells for vehicles.

Xcel plans to do engineering and planning work on the pilot plant through next year, with construction expected to start in 2022. It is projected to come online in 2023.

Xcel hasn’t decided yet whether the hydrogen pilot will be at its Monticello or Prairie Island nuclear plants, though the latter seems more likely.

Xcel’s pilot plant would use an electric current to separate water into its components of hydrogen and oxygen, a process known as electrolysis. Xcel will employ “high-temperature” electrolysis by using steam from its nuclear power production.

By using steam to heat water, less electricity is needed than with low-temperature electrolysis — cutting the process’s costs and making it more energy efficient. The electricity will also be provided by the power plant.

“This is unlike what others in the U.S. are currently doing with electrolysis,” O’Connor said.

Nuclear power, though saddled with the vexing problem of long-term waste disposal, is the nation’s largest source of carbon-free power. About 20% of U.S. electricity comes from nuclear plants; about 23% in Minnesota.

The U.S. nuclear industry — like coal power — is under stress, with several U.S. plants closing over the past decade as their economic advantages have eroded. Nuclear plants owned by regulated utilities like Xcel have fared better.

The rise of renewable energy and cheap gas-fired power has upended the electricity industry. “The pressure point in the energy mix has been higher renewables,” O’Connor said.

Solar and wind power get dispatched first in wholesale electricity markets because they have the cheapest fuel cost — zero. They are also by nature variable power sources.

With more wind and solar on the grid, utilities are increasingly operating both fossil fuel and nuclear plants more flexibly.

Xcel over the past couple of years has shown it can ramp down nuclear power output by as a much as 25 %. But nuclear plants were built to run 24 hours a day. So, ramping down power output also means reducing revenue, which is vital to cover a nuclear plant’s many fixed costs.

By producing hydrogen economically, a nuclear plant could create an additional revenue stream, and potentially a strong one.

The DOE launched the nuclear-hydrogen project in September 2019, with an initial allocation of about $11 million. Xcel got $1.3 million of that money for a study.

The other utilities that have been participating in the project are Arizona Public Service and Akron-based Energy Harbor, formerly known as FirstEnergy Solutions.