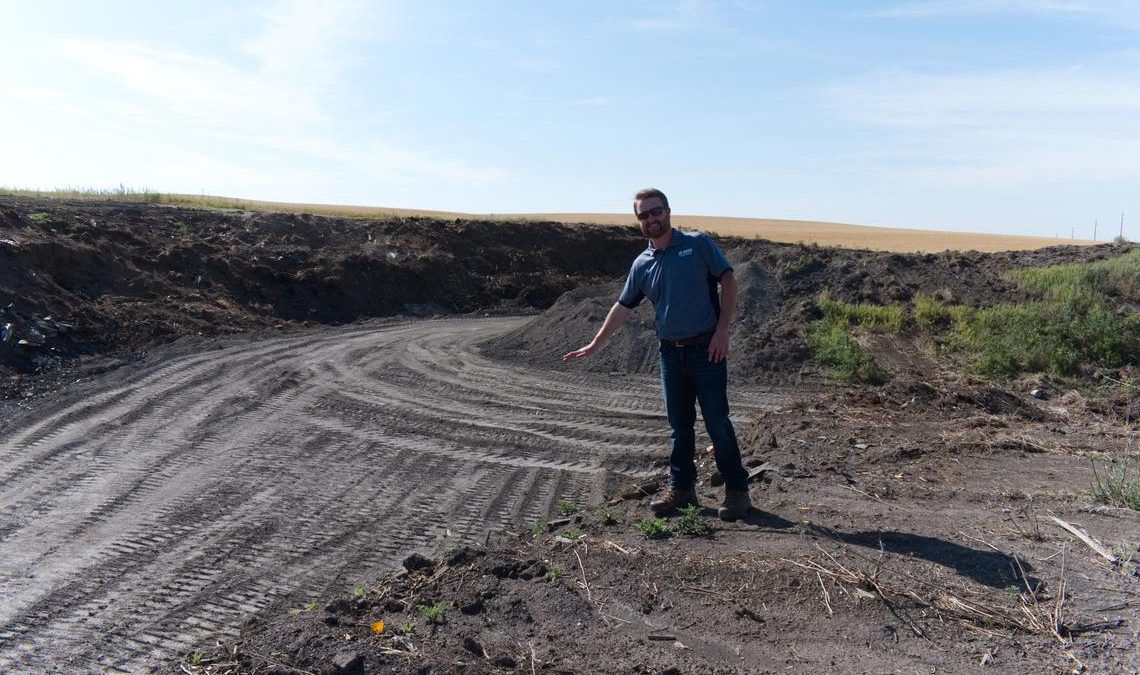 Just weeks ago, it didn’t look like a coal mine; it looked much more like a dump site, a deep pit full of trash. That was before the North Dakota Public Service Commission’s Abandoned Mine Lands Division began its work.

Every year, the division reclaims a handful of abandoned mines throughout the state. There are approximately 1,500 to 1,800 known abandoned coal mines in western North Dakota, but the team can only reclaim so many each year. This year, its reclaiming four strip coal mines, also called surface coal mines, in Hettinger and Stark counties.

“We go around and just inventory all of the coal mines in the state and reclaim them based on hazard and how much risk it poses to the public and the environment,” said Jonathan Emmer, environmental engineer with the Abandoned Mine Lands Division.

Those hazards could be toward the environment, wildlife or the public. Common hazards come from sinkholes in underground mines and high walls in surface mines. In the case of Buresh, the hazards were the high wall — and the trash.

The Buresh coal mine in Dickinson was used as an illegal dumping site for years and was previously unknown to the state.

“It was a mom-and-pop operation. Back in the early teens and ’20s, the state of North Dakota actually had the forethought that we need to keep track of this mining information, so they did put regulations in that forced mines to report to the state,” said Joan Breiner, assistant director of the Abandoned Mines Land Division.

Some people owned property and mined it themselves, selling coal to their neighbors through word of mouth, not reporting it to the state. As a result, those unknown mines, including Buresh, often don’t show on the state’s inventory and remain unknown until someone calls them with a problem.

“The landowner actually called us a little more than a year ago,” Breiner said. “This 4-acre parcel is part of a trust. The son of the people who had the trust, this is the last asset in that trust, and he’s trying to close the trust out. He could not sell the land because of the garbage that was dumped here, so he turned to us.”

The massive amount of trash was determined to be a nuisance hazard.

“It was causing people to come in here. It made the surrounding land owner not want to have that responsibility if someone were to get hurt or injured, if a fire accidentally started, any number of things that could cause damage or harm to someone,” Breiner said.

“There’s probably some amount of coal left. They probably didn’t take the last shovel full, and if that seam catches fire, that could take years; it could almost become infinite. You get them out and all of a sudden a few years it’s burning again,” he said.

The majority of the cost of the Buresh reclamation came from hauling out the trash. In the pit, they found couches, pianos, an old grain bin, refrigerators, freezers, metal waste, scrap wood, dead trees, tires and remodeling debris.

“Even during reclamation they’ve been dumping,” Breiner said.

— Jonathan Emmer, environmental engineer with the Abandoned Mine Lands Division

To prevent more trash from being thrown into the pit in the evenings when they leave the site, they’ve been parking machinery at the mouth of the road to block travel.

When they’re finished at Buresh, the pit will be filled in and gently sloped toward the west. The poor soil will be buried underneath top soil, and the team has plans for seeding and fertilizing. The land might be used in the future for farming. If not, at least grass will grow and the noxious weeds can be uprooted.

“Because out of 1,500 to 1,800 of them, we only select a few, they’re always kinda pretty bad, pretty dangerous or pretty messy,” said Randy Christmann, public service commissioner. “When we get done, it’s all fresh and the grass starts. On these above-ground ones, I get even more of a thrill out of it to come a couple years later in the spring, now the grass has greened up or crops have been seeded and everything is good. … If not for a program like this, it’s just going to be a perpetual mess.”

The program, which started in 1981 in the state, is funded through a federal tax on coal.

“The coal mines that are active today, they’re not the ones that did this, but they care about the environment; they care about their reputation, so they’ve been supportive of it. This costs the state of North Dakota nothing,” Christmann said.

They bid the work out to area contractors, who often hire local subcontractors and laborers. 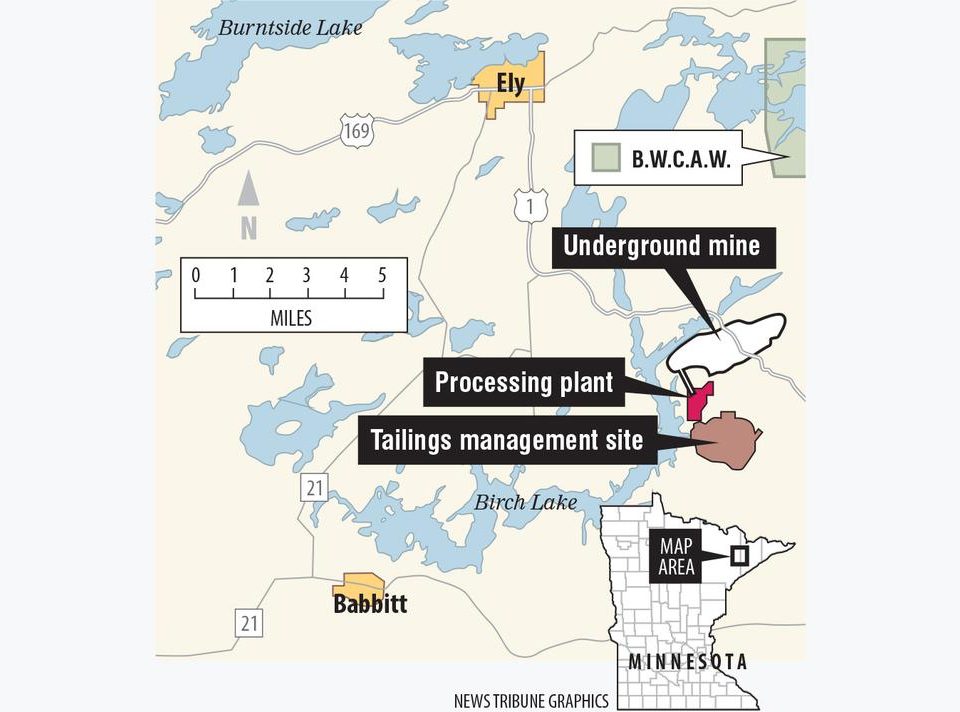