The decade-old beer haven will open a bigger location near the scenic St. Croix River next month

Devil’s Advocate, downtown’s cozy destination for pizzas, pastas, and plenty of beers, will expand its Twin Cities reach with a new location in idyllic Stillwater.

Its first foray outside of the city is scheduled to debut in mid-October at 14200 60th Street N. in a renovated space that formerly housed Famous Dave’s and the Eagles Club 94. The new locale will import of the greatest hits the decade-old brand is known for, with a heightened focus on Italian dishes built with local ingredients.

Its downtown digs, which relocated to 1070 Nicollet Mall a few years ago into a sophisticated space outfitted with a pretty fireplace and antler art, has remained temporarily closed since the dawn of the pandemic and is currently being used to host private events. Its sophomore location will be bigger with lots of outdoor seating, a rep tells Eater.

Its versatile pub menu made a name for itself with starters like cilantro lime shrimp tacos, dry-rubbed wings, and fried calamari; 12-inch pizzas topped with homemade sausage; protein-packed salads; noodle entrees like pappardelle, pesto gnocchi, and wild mushroom pasta; and a sandwich section filled out by a burger, banh mi, and Philly cheesesteak.

Prolific Twin Cities restaurateur Erik Forsberg and his team spent years looking at various Twin Cities areas to expand the brand before landing on Stillwater, the charming city by the river lined with a growing assortment of great restaurants.

“This region has a great combination of savvy local residents and visitors from miles around. We’re looking forward to making Stillwater a little hotter,” says Forsberg, in a statement. 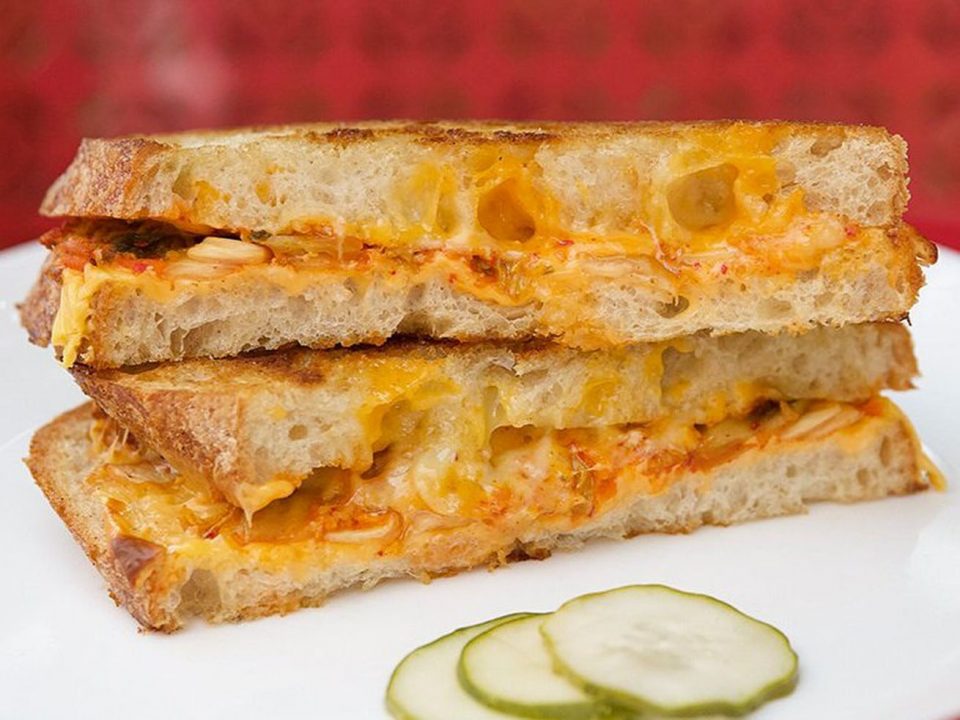 12 Superior Spots for Lunch in the Twin Cities 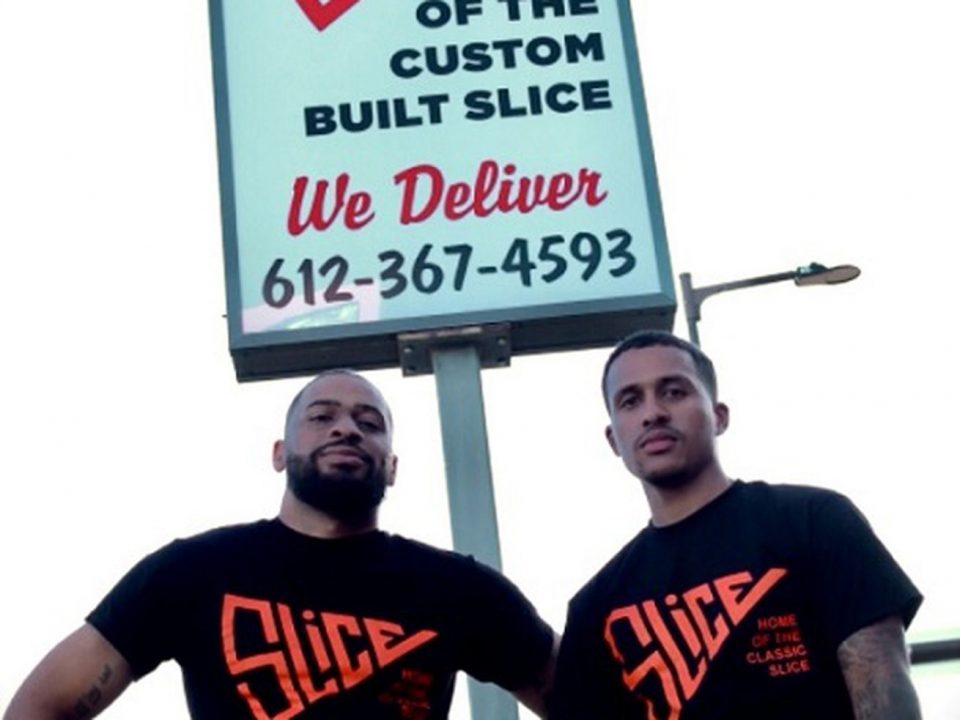 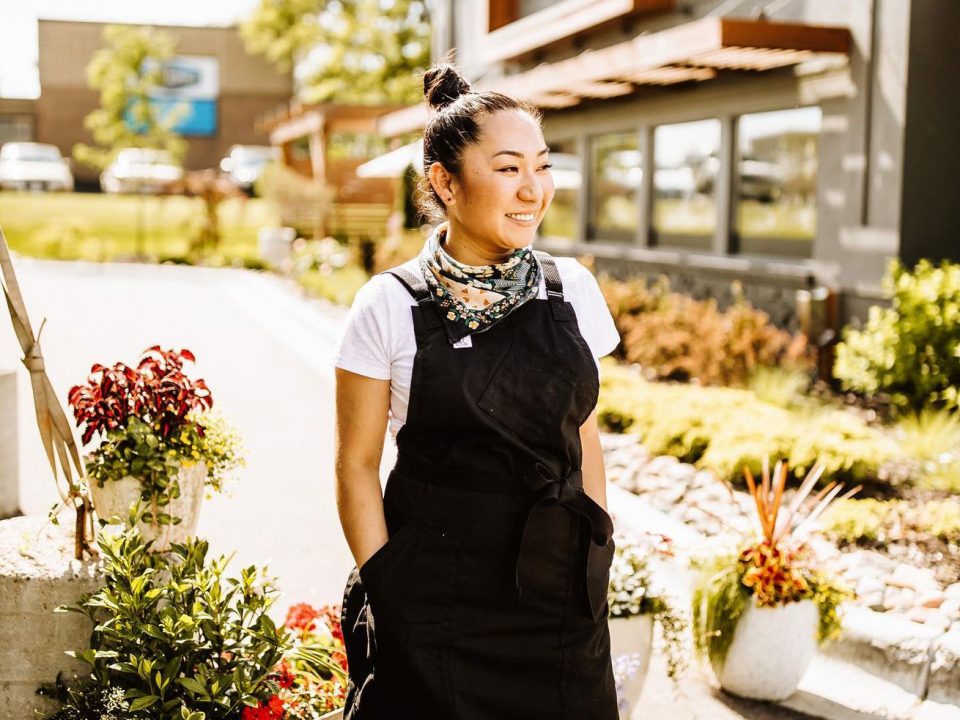