A golden age for nonalcoholic beers, wines and spirits

Southwest Airlines apologizes and then gives its customers frequent-flyer points

Eat Street Crossing, the locally led food hall set to debut on Nicollet Avenue this winter, has announced the latest concept in its lineup: Ouro Pizzaria, a Brazilian-style pizzeria by Bebe Zito owners Gabriella Grant-Spangler and Ben Spangler. (Keeping with the Portuguese spelling, Ouro uses an “a” in “pizzaria.”)

Full menu details haven’t been announced yet, but Brazilian pizza is known for a typically light spread of tomato sauce and abundant, adventurous toppings — everything from chicken with catupiry, a soft cheese, to pizza Portuguesa, which features ham, slices of hard-boiled eggs, and green olives. Ouro will serve sweet pizzas topped with chocolate, fruit, and doce de leite (a.k.a. dulce de leche), plus salads and Brazilian street food.

The inspiration for Ouro comes from Grant-Spangler’s parents: Her mother is from Brazil, and her father grew up in the country. They eventually emigrated to Eagan, Minnesota, where Grant-Spangler was raised. A former interior designer, she has infused Ouro’s space and brand with elements of Brazil’s modernist movement and bossa nova jazz culture. “Being Brazilian is a different way of thinking and a unique and lively approach to life,” Grant-Spangler said in a press release. “I am excited to represent that and give Twin Cities diners another option to experience that, as most Brazilian options in town are steakhouses.”

Eat Street Crossing is slated to open this winter. The food hall is a collaborative effort by Grant-Spangler and Spangler, John Ng and Lina Goh of Zen Box Izakaya, and Trish Gavin, former beverage director of Khâluna, Lat14, and Lemongrass. Five of its six concepts have been announced so far, including Ramen Shoten, a stand-up ramen bar. One is still under wraps. Keep an eye on Eat Street Crossing’s Instagram for updates. 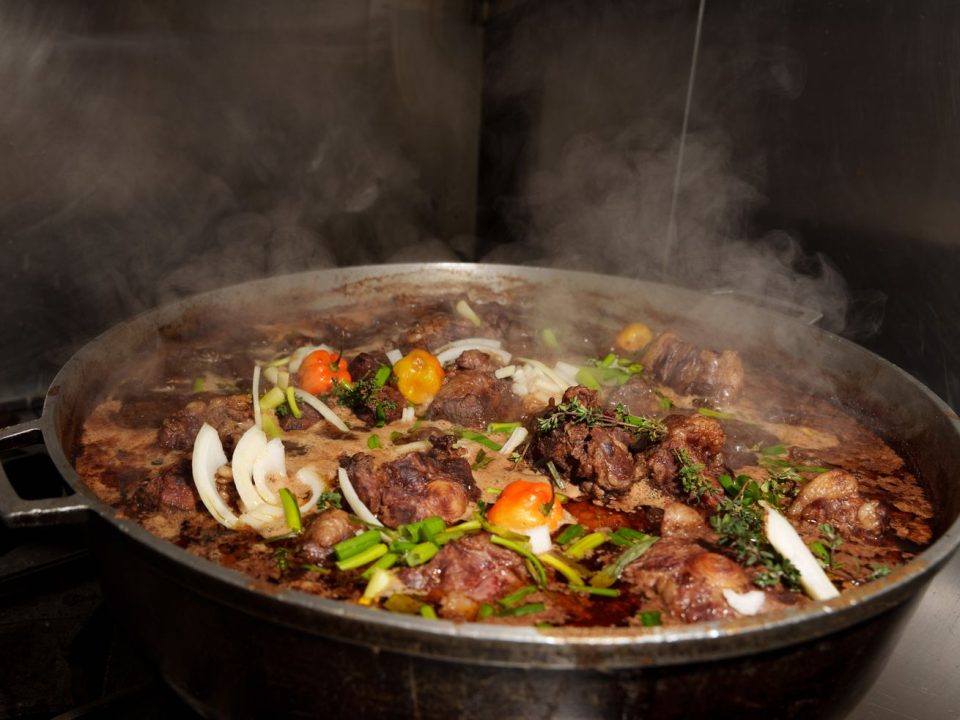 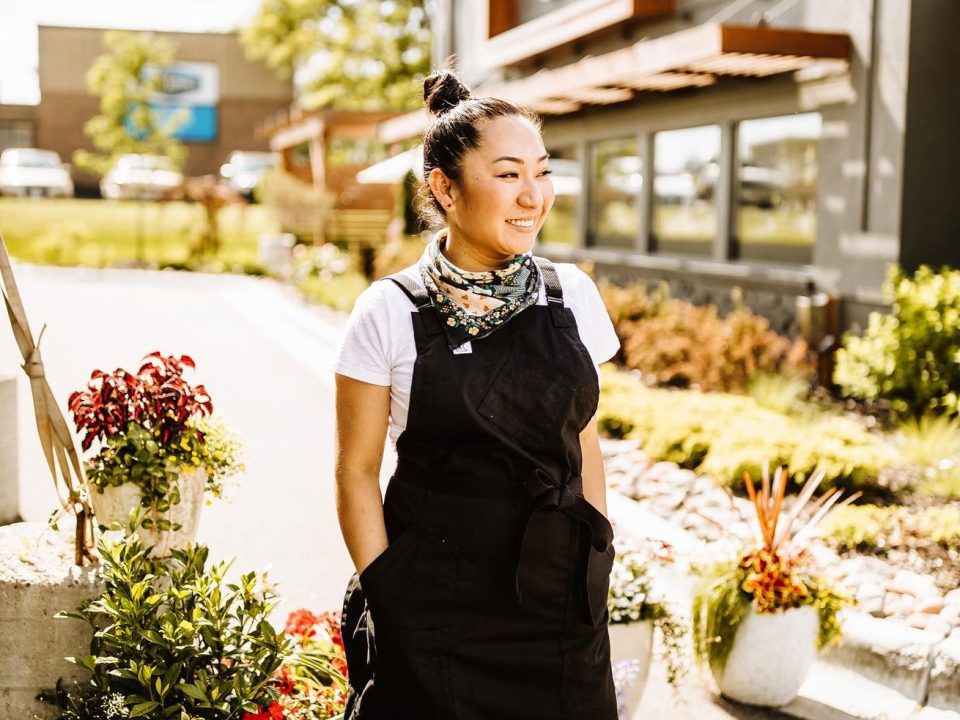 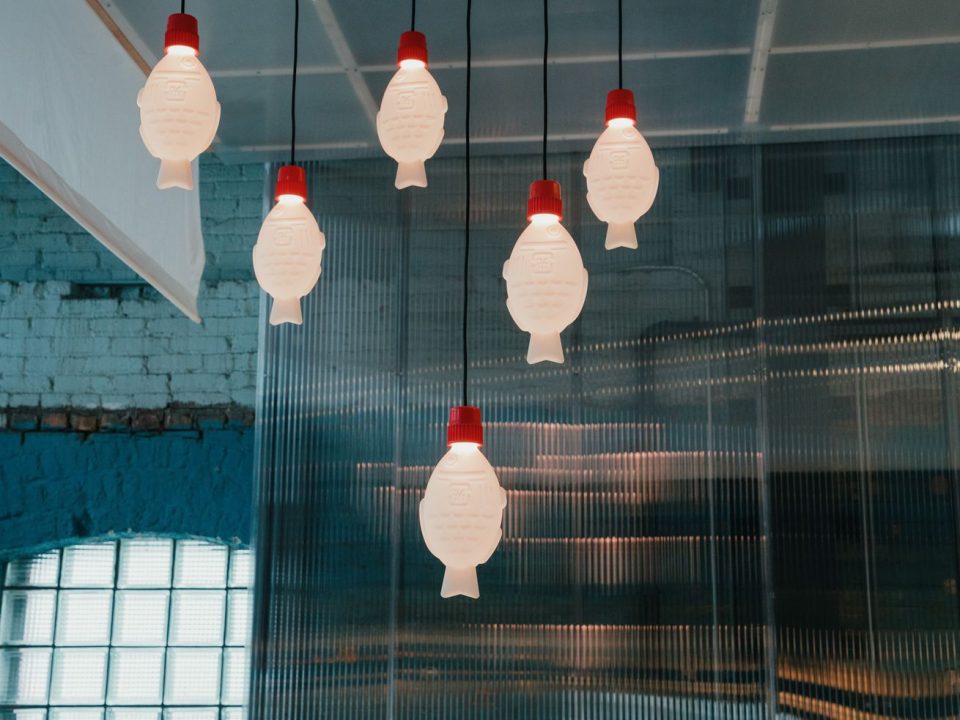