US service sector growth surges in May 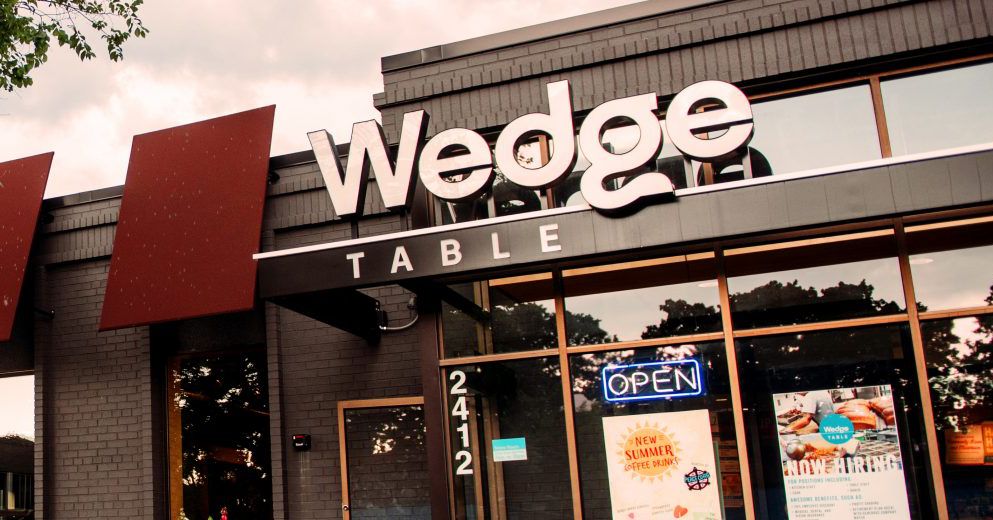 The Wedge Table will cease production on July 12. The ambitious store, cafe, and commissary kitchen is operated by the same cooperative that owns The Wedge and Linden Hills Co-op. The onsite cafe and bodgea have been closed to the public since last summer, but the kitchen and bakery have carried on making deli items, bread, and baked goods for the co-ops.

A spokesperson explained that the artisan bread was never a lucrative business and proved to be an ineffective money making venture over the six years that The Wedge Table was in operation. That means that tangy sourdough, reminiscent of the long-gone St. Agnes Bakery’s great loaf, won’t be on shelves for too much longer.

Grab and go deli items sold at the grocery stores will shift back to being made at each location.

Employees who aren’t able to be hired by the co-ops are being “aided through the transition,” and the building is going up for sale. 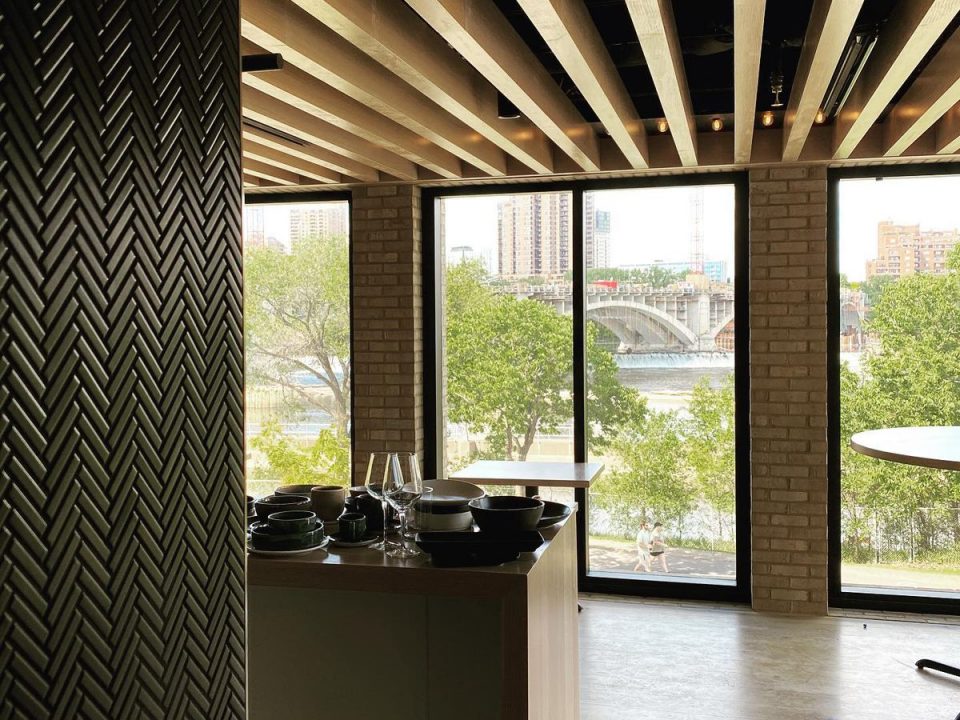 The Most Anticipated Twin Cities Restaurant Openings for Summer, 2021 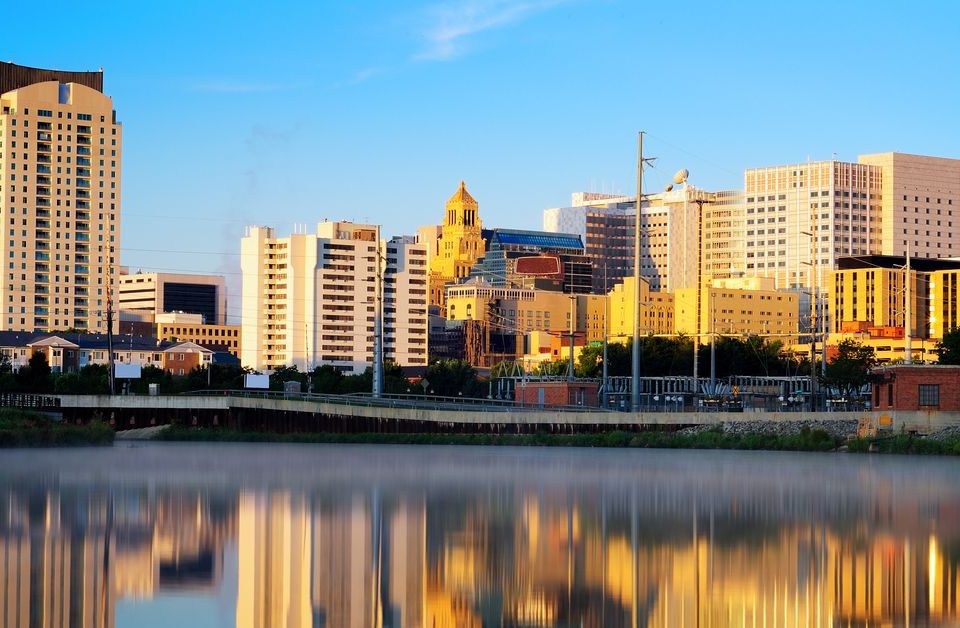 Where to Eat and Drink in Rochester 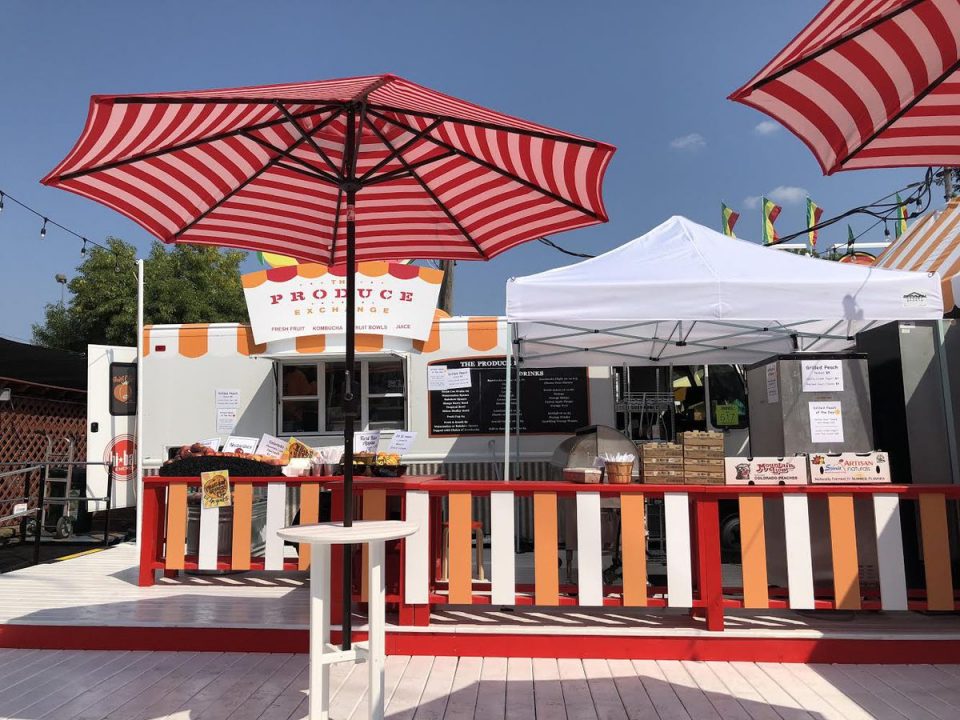 Looking Ahead to the Great Minnesota Get Back Together