The driver of that big rig one lane over? It might soon be one of these teenagers

November’s the last month to catch local sandwich favorite Marty’s Deli as a pop-up before owner Martha Polacek sets up shop in her permanent Northeast location. For the first three weeks of November, Marty’s will be at Bar Brava on Thursdays, Bench Pressed on Fridays, the Foundry Home Goods on November 5, and Paikka on November 13. Polacek will host her last pop-up on November 19 — find her ’73 VW van parked outside the brick-and-mortar at 4th Street and Lowry. Stop by for a Raffi Luigi with Red Table salami, or a classic chicken salad sandwich — brine dialed up with capers and pepperoncini — all on Marty’s golden, house-baked focaccia. Don’t skip the fudgy chocolate cookie.

Good news from Bar Brava: After an October hiatus, weekend pop-ups are returning next month. November 18 and 19, the natural wine bar will host chef Marky Bayer, currently of Blue Hill New York City, for an a la carte menu. Expect a heavy bistro theme and small plates that pair well with wine: Highlights from a sample menu include confit new potatoes, lobster bearnaise, fluke crudo with brown butter, and twice-baked honey nut squash with chili crisp. This isn’t a ticketed event, but reservations are strongly encouraged.

Chef Jorge Guzmán kicks off his Friends With Benefits dinner series November 14 with Miami chef Cleophus Hethington. Guzmán met Hethington at a James Beard event last year — he’s the first of a number of chefs from around the country who, as Mpls.St.Paul Magazine reports, Petite León will host in the coming months. The two chefs plan to collaborate on the menu, tying together the African diasporic influences in Hethington’s cooking with Guzmán’s Mexican roots. Travis Serbus is crafting specialty cocktails for the event, and Ben Rients is curating the wine menu. Tickets start at $100.

This fall, Mia is pairing its dreamy special exhibit — Botticelli and Renaissance Florence: Masterworks from the Uffizi — with a series of after-hours dinners by chef Jamie Malone, of Paris Dining Club, and pastry chef John Kraus. The series, titled “An Italian Renaissance Wedding Feast by Botticelli,” kicks off November 9. Other dates are November 30 and December 6. Expect a private tour of the exhibition and an elegant multi-course meal with wine pairings by Bill Summerville, all hosted at a long dining table in Mia’s second-floor corridor. Tickets are $475. 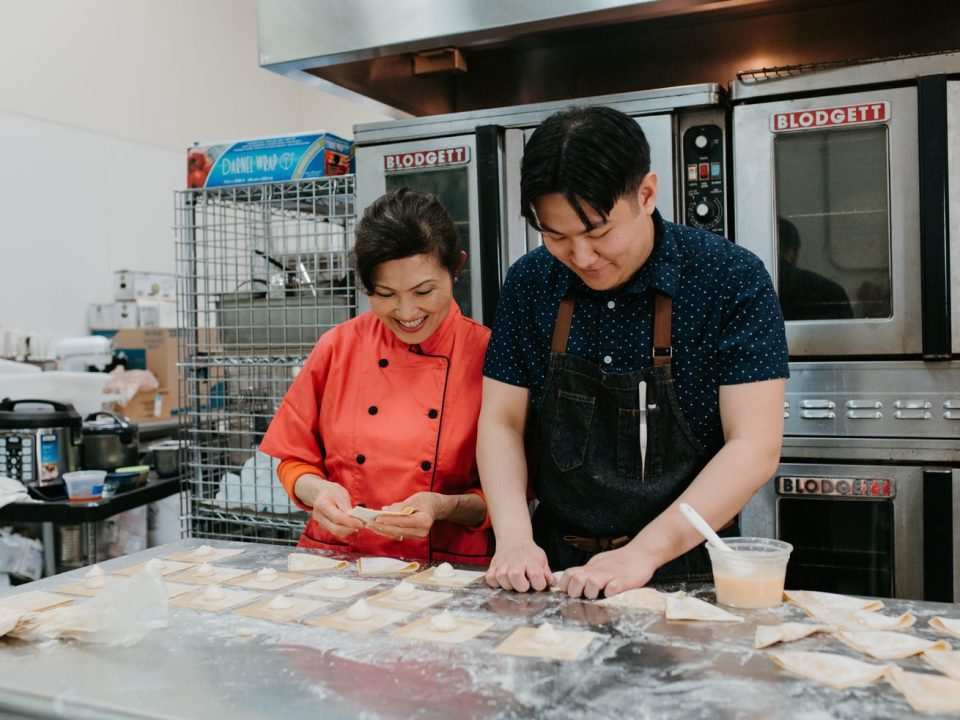 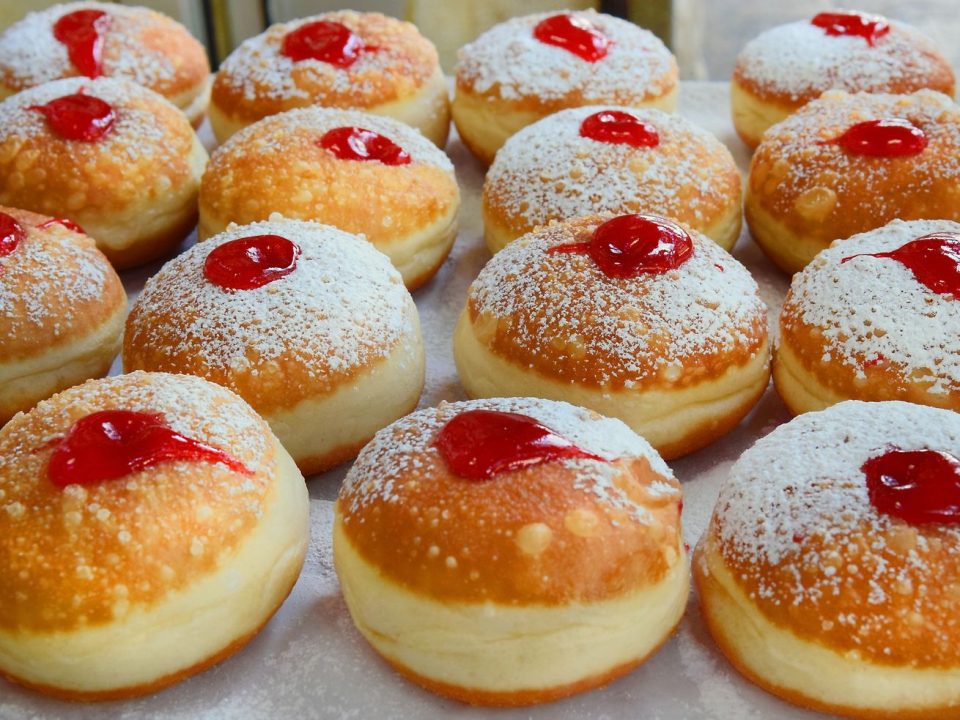