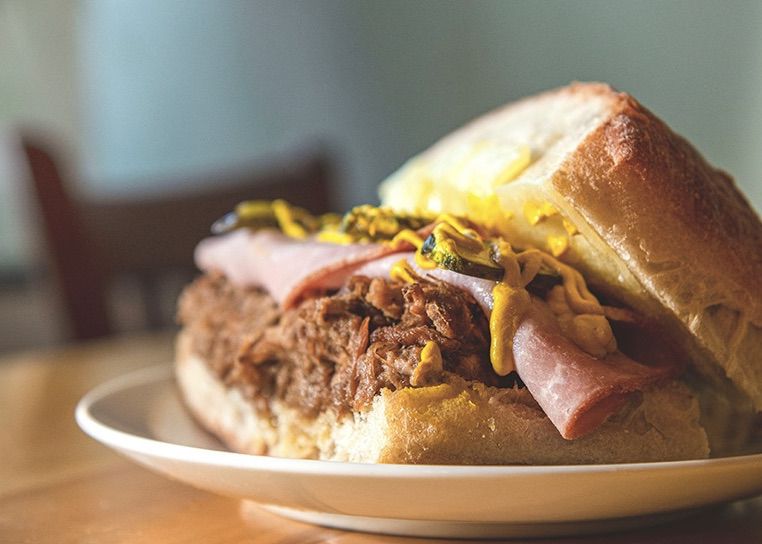 To say that adaptation is crucial for the restaurant industry to survive during a pandemic is an understatement. Shutdowns, capacity restrictions, antiquated liquor laws, among other constraints have created changes to our favorite local spots, but what about those who are looking to start and grow a restaurant business during these times? Ghost kitchens and pop-ups offer dining room-less to-go only options allowing these concepts to do just that but with a considerably lower overhead. They can make a set number of their food items thanks to pre-orders while generating buzz to a wider audience by changing pick-up locations.

Here are some stand outs that we’ve been noticing with all the details you’ll need to know about these non-restaurant concepts.

Minneapolis native Martha Polacek, aka Marty, returned to the Twin Cities last year after spending 10 years in New York cooking at Cervo’s on the city’s Lower East Side. The deli concept’s sandwiches are made on fresh-baked focaccia and stacked with house-made mayos, pickles, and spreads. They source ingredients from local purveyors including Wild Acre Farm, Peterson Meats, and Red Table Meat Co. Operating out of the kitchen at Bar Brava, all ordering can be done online through their website and by checking Instagram for weekend pop-up events at varying locations. Marty’s Deli donates 5% of all profits to a different local community organization each month. “The ultimate goal is definitely a brick-and-mortar” according to Polacek, “but with the restaurant industry being in such a precarious spot currently, I’m not in a big rush to put down roots.”

Also in the sandwich game is Viva Cubano, a ghost kitchen that is currently preparing and selling its food out of Cathedral Hill’s The French Hen Cafe. Owner and operator of the sandwich spot is AJ Louismet. If he looks or sounds familiar, you may remember him from his 14 years as a bartender and server at The Muddy Pig, where Viva Cubano’s namesake sandwich takes inspiration from. The menu offers up other sandwiches including a walleye burger and black bean torta plus soups and sides. Louismet’s goal is to get into a brick-and-mortar and they’ve been working toward that since mid-February with the help of some local non-profits. Ordering is online only through their website for pick-up or Viva Cubano’s own delivery.

A different take entirely comes from Private Sector Provisions. This concept all stemmed from a podcast with hosts (and burger fans) Brett Splinter and Josh Clark called the Private Sector Podcast. After a food truck canceled at Falling Knife Brewery, the two were asked to load up Splinter’s flattop griddle, burger ingredients, and to grill smash burgers for taproom goers at no-cost but for a suggested donation to charity. The pair decided to make this an occasional event at various locations. Their model is typically in the form of a mobile kitchen, however one of the events was hosted in the kitchen at Tratoria Mucci where the Private Sector duo collaborated with Mucci’s Chris Uhrich to create a doughscuit-smash burger hybrid. To participate in these events, fans follow the podcast’s Instagram account for location information and sign-up details. While these pop-up burgers are currently no-cost with suggested charitable donations, Private Sector intends to eventually take up residency at a brewery or two during the summer and sell burgers once permits and logistics are firmed up.

Other ghost kitchens worth noting are Heather Jansz aka The Curry Diva who is currently in the kitchen at Café Wyrd offering Saturday take-out only dinner, Yia Vang had noodle concept SLURP out of MidCity Kitchen and was popping up with noodle kits at Dangerous Man (with intentions to bring this concept back during colder months), and let’s not forget Guy Fieri’s Flavortown at Twin Cities area Buca Di Beppo locations.

Know of some other ghost kitchens that are currently providing favorite to-go items? Let us know in the comments. 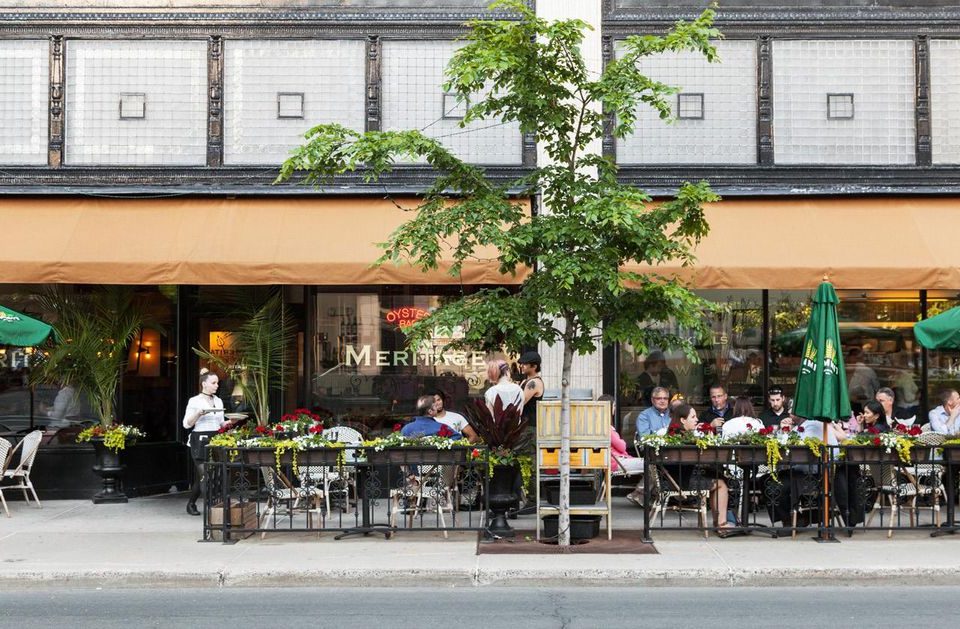 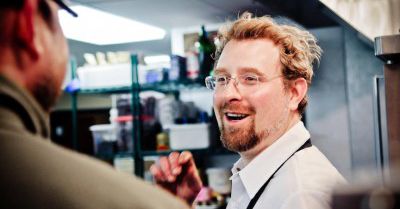 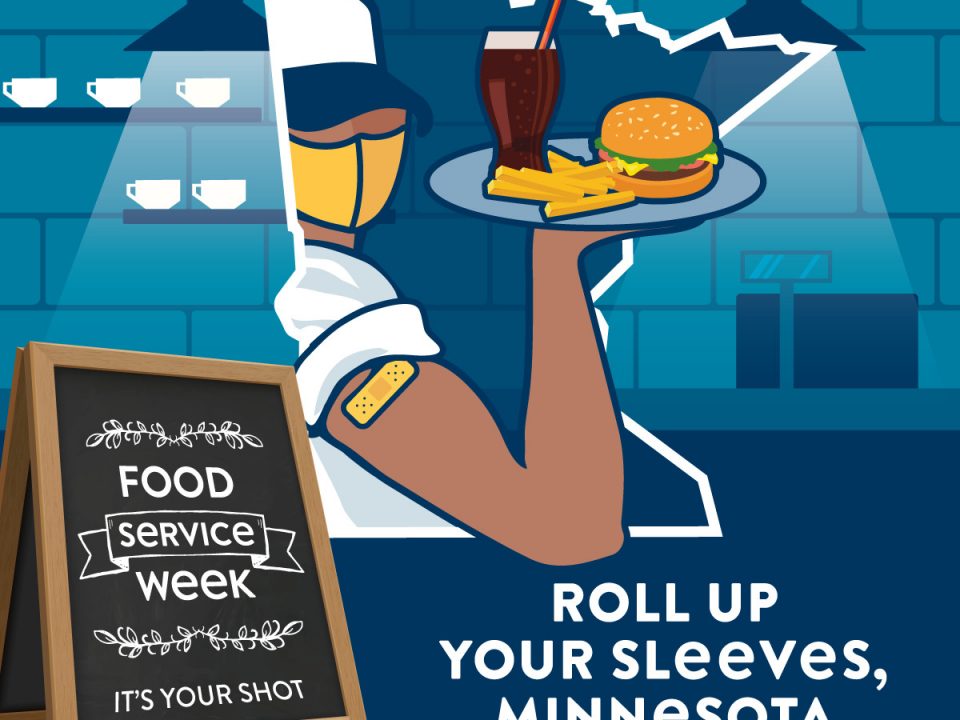