How the economy went from sizzle to fizzle, and why there's hope for a way back 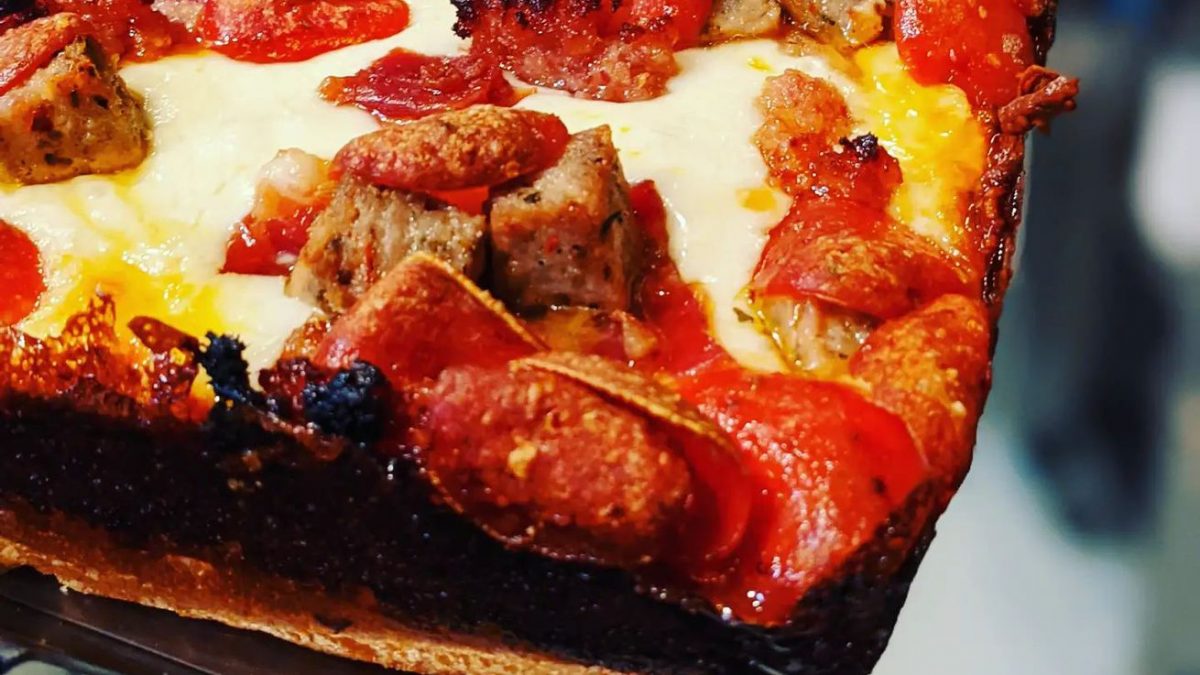 Plus, a Midwest sports bar will take over the Saint Paul space formerly occupied by Irish pub The Liffey

Fast-growing sensation Wrecktangle Pizza secured a new Lyn-Lake address to serve its rectangular-shaped pies, reports Mpls.St.Paul Magazine. The Detroit-style pizzeria’s first standalone locale, scheduled to open next year, builds upon its existing portfolio that includes outposts in North Loop’s Galley food hall and Malcolm Yards. Wrecktangle will slide into the 3,000-square-foot space that formerly housed a string of eateries (Prieto, Hasty Tasty, and Falafel King) at the corner of Lyndale and Lake Street. Along with a rotating selection of small plates, the team will make use of an existing smoker to add smoked meats and vegetables to the menu. A marketplace will be stocked with goods from local makers, Wrecktangle’s breads, and other grab-and-go offerings. Co-owner and chef Jeff Rogers will also carve out space for pop-ups from rising local chefs, akin to a “rotating micro food hall,” he tells the pub.

A new place for pumpkin lattes and panini in Lyn-Lake

A brand new brewery is en route to Brooklyn Park

The Creekside Supper & Lounge will replace the space formerly occupied by Pepito’s in South Minneapolis next month, reports Axios. Look for supper club staples like prime rib, steak, and fish frys to go along with Old Fashioneds and Manhattans at the bar. Wisconsin native and Red Sauce Rebellion chef/owner Eli Wollenzien teamed up with building owners Ward Johnson and Eddie Landenberger on the project next to Parkway Theater. 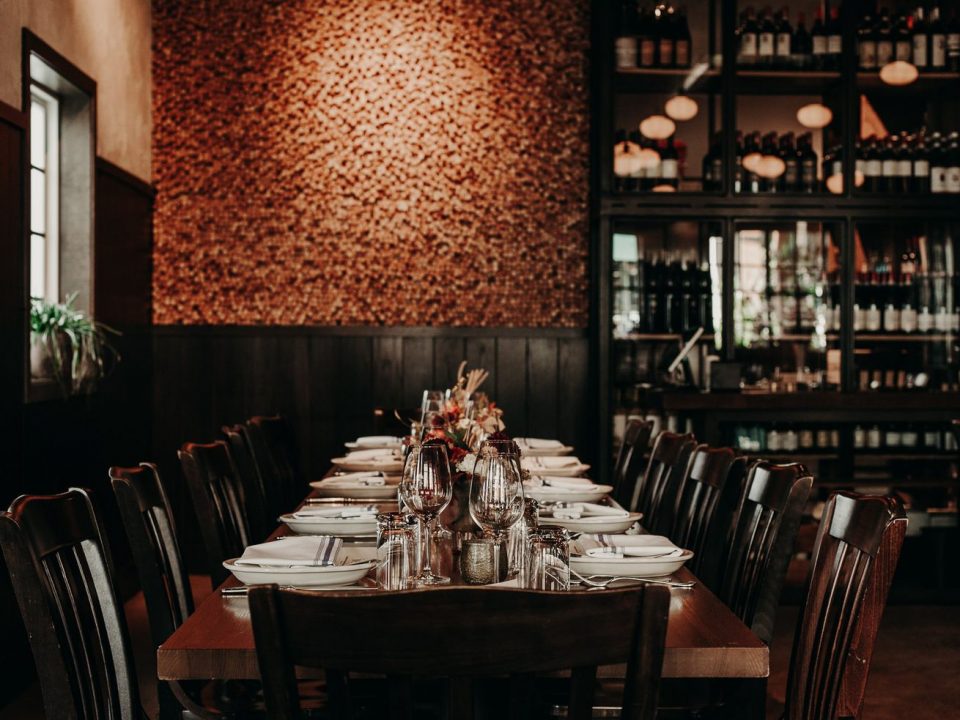 17 Gorgeous Twin Cities Party Rooms to Plan an Event Around 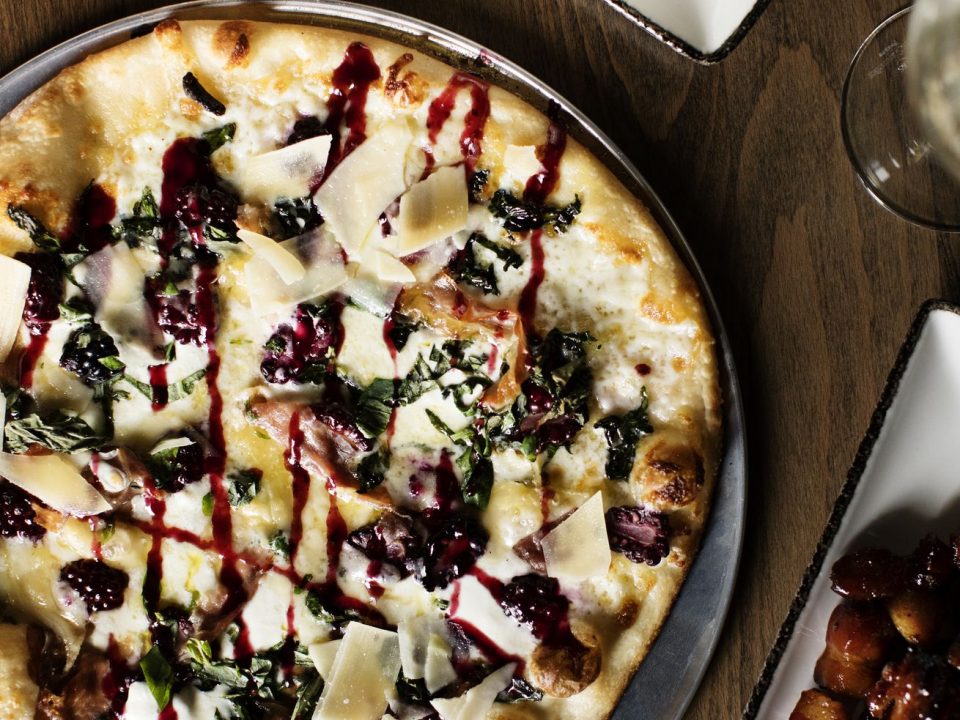 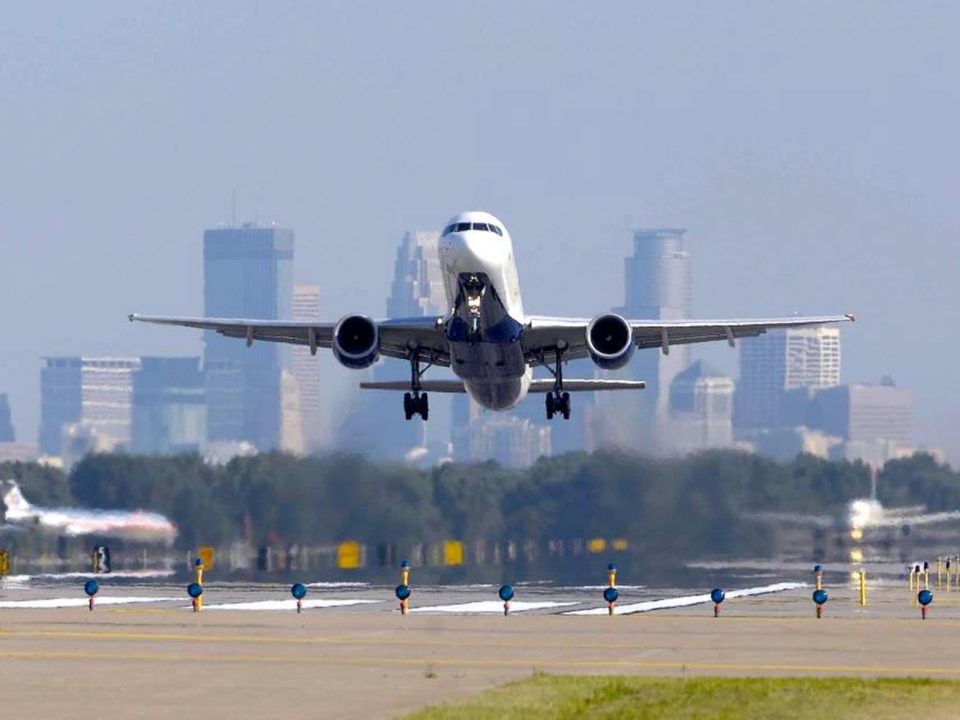 Where to Eat at Minneapolis St. Paul International Airport (MSP)