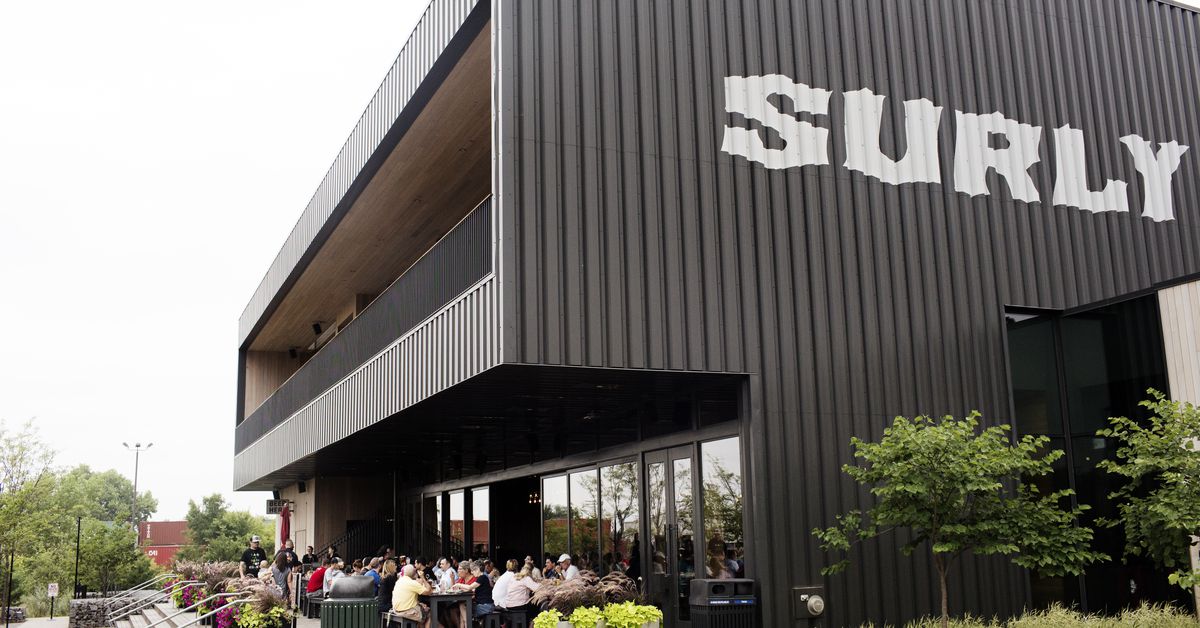 Surly Beer Hall, located in the heart of Prospect Park in Minneapolis, has set a date for its phased reopening as pandemic restrictions loosen, starting on June 1st, 2021. The first phase of reopening will be its expansive beer hall, which had been known for indoor/outdoor seating and a menu stacked with hearty comfort foods. The second floor pizza hall and private event center will follow suit eventually, depending on when state-mandated COVID-19 restrictions will allow.

Shuttered after what Surly called “a large scale layoff,” following a whopping 82% dip for in-house food and beer sales on November 2nd, Surly’s closure came in the midst of a unionization effort that had begun in August of 2020 by the very same staff it subsequently laid off. The unionization attempt failed on a technicality by just one vote when the voting took place in October of 2020. While Surly’s operations have encouraged everyone to reapply, the phased reopening move is seen as the latest sting in a souring relation with past employees, since many will not see their jobs return.

Additionally, figures via The Washington Post shows that Surly Brewing Company has received $2,806,297 in PPP loans for their staff of 370 people, which was approved by the SBA on April 10th, 2020. Rules of the SBA’s Paycheck Protection Program loan, state that after 24 weeks of receiving the PPP Loan, if a business’s financial situation has not improved, furloughing or laying off employees can be done, if necessary.

Surly’s announced phased reopening via Instagram has garnered numerous comments in support of past Surly employees, and asking for founder Omar Ansari and director of hospitality Dan DiNovis to recognize the union, and hire back those past employees.

Surly’s beer hall is seeking to hire a new head chef. Ansairi told the Star Tribune that chef Ben Peine would not return. The brewery is now working to hire workers that will work cross functionally with all aspects of the business, where in the past, the beer hall, pizzeria and private event center all operated independently of one another. While DiNovis has cited that they are “basically starting over,” Ansari also announced that they are dropping tips, replacing it with an 18% flat-service fee, which will allow them to provide expected new hires with respective benefits such as healthcare, 401(k), and paid-time off, the same benefits that past Surly staff had taken away from them in the throes of the pandemic.

Prior to all of this Surly was perhaps best known as the industry-leading brewery that pushed for legislation in Minnesota to allow taprooms for customers to consume their product on site. The piece of legislation was commonly known as the Surly bill, which was signed into law in 2011, leading to a wave of taprooms opening all over the metro area and beyond. The brewery then took its time constructing a massive brewery in an industrial part of Minneapolis with an expansive green space, beer hall stacked with long tables for communal seating, production space, room for private events, and a fine dining restaurant upstairs. The fine dining restaurant, Brewer’s Table, would close shortly after receiving widespread national attention, including a James Beard nomination for its chef. Surly replaced that restaurant with a New Haven-style pizza eatery that has been serving as a part of the take away beer hall menu Surly has attempted to maintain. 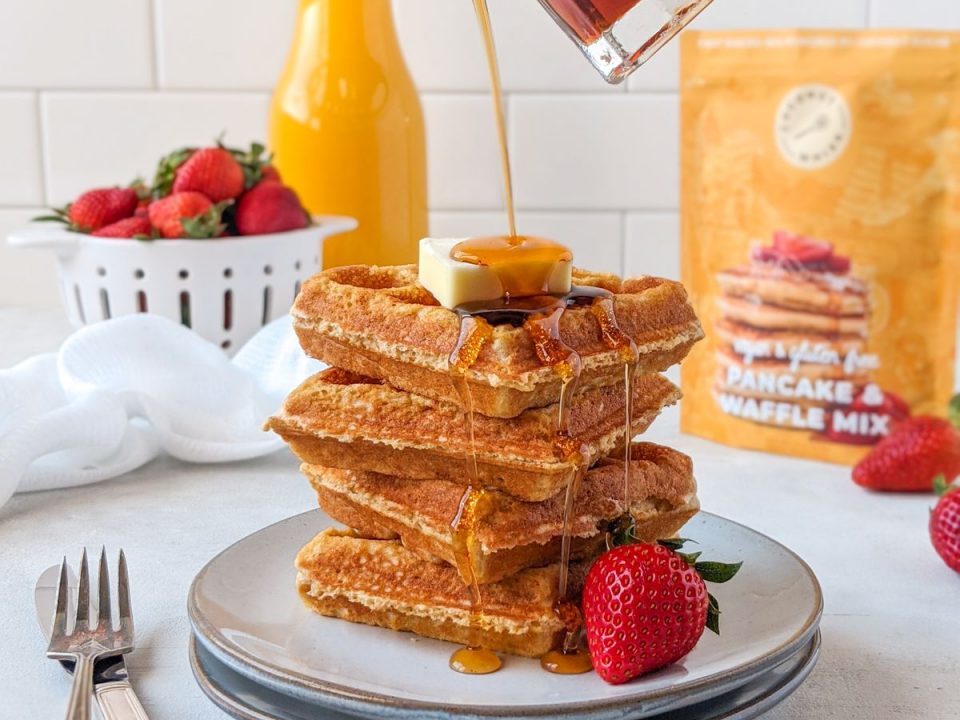 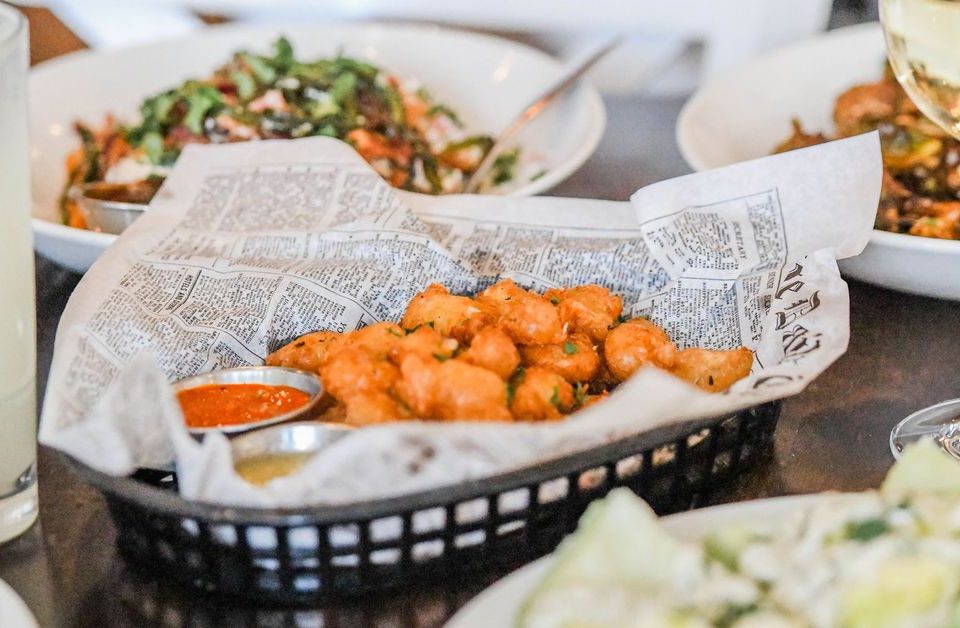 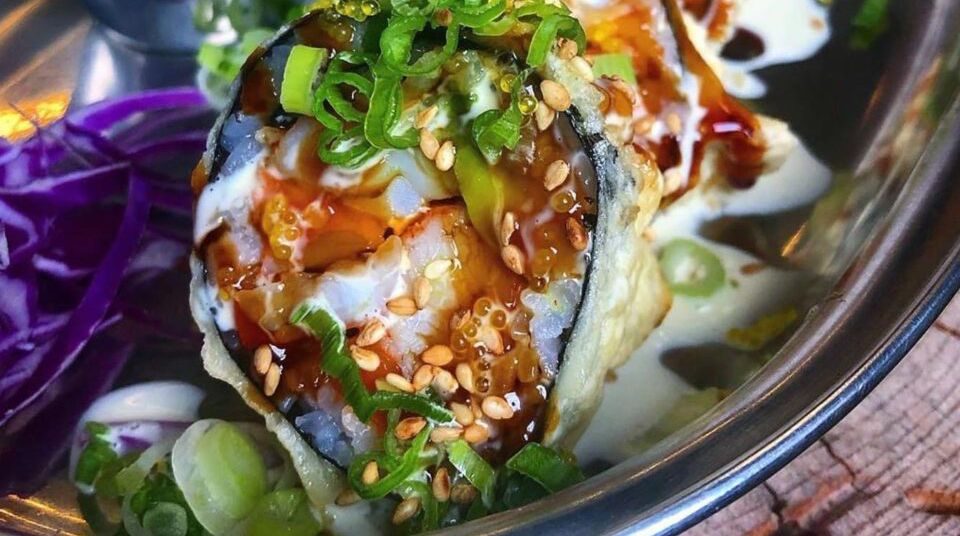