84 great gifts for your girlfriend no matter her interests, from astrology jewelry to an REI co-op membership “It had nothing to do with mandates, the closure was going to happen regardless,” says owner Tim Niver. The last day of service at the Uptown restaurant is January 29.

Restaurateur Tim Niver’s Minneapolis Mucci’s Trattoria — known for its wood-fire pizzas — will close its doors on January 29. The Uptown Italian spot first opened in 2019, a follow-up to Mucci’s in St. Paul, which opened three years prior. Niver took to Instagram yesterday to say, “It hasn’t been easy, but it’s been wonderful.” Appearing to reference to the pandemic, he added, “And we all know the reasons. There’s a lot of reasons. I’d rather not dwell on the reasons and just say ‘Hey, it’s a decision we had to make based on what we know right now.’”

Even without a pandemic, January is a notoriously slow month for the restaurant business. “It had nothing to do with mandates, the closure was going to happen regardless,” says Niver in an interview with Eater. “New Year’s Eve business was down 40 percent from past years,” he said, adding he was looking down the “barrel of a cold winter” and couldn’t make the numbers work despite being “well received.”

The original Mucci’s in St. Paul will remain open, as well Niver’s popular Saint Dinette. According to an earlier report by CBS Minnesota, gift cards to Mucci’s Trattoria can still be redeemed at the remaining sibling location, and fans can still stock up on Mucci’s frozen pizza.

News of the closure comes on the heels of the announcement that starting on Wednesday, January 19, the Twin Cities would require proof of vaccination or a negative COVID-19 test within the prior 72 hours to dine indoors. 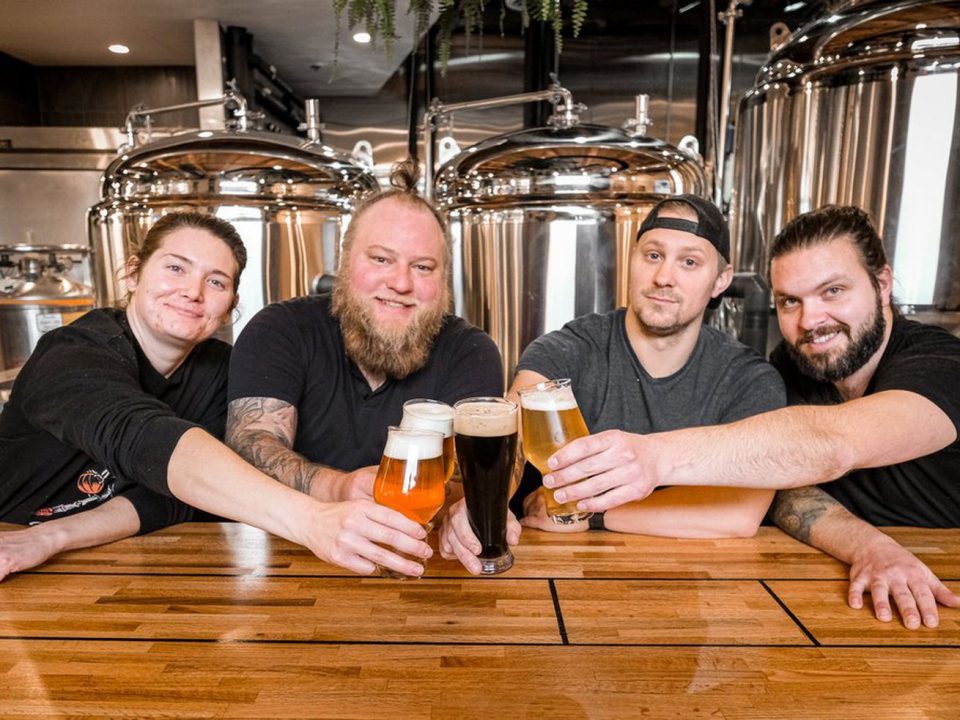 Where to Order Christmas Meals Around the Twin Cities