'Genetic scissors' of CRISPR in the spotlight 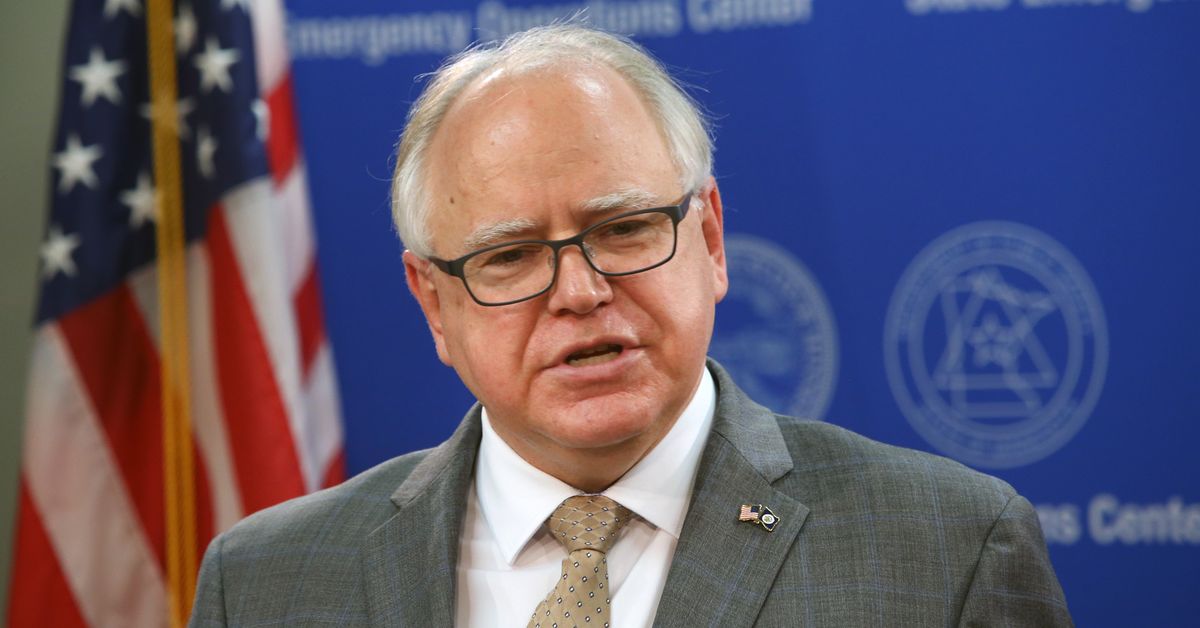 More restrictions, but not mandated closures, for Minnesota bars could be announced later this week, according to the governor’s office. Tim Walz spoke at an appearance at a new spit testing sight at the Minneapolis Convention Center that opens today. “Many of you can extrapolate and start thinking about this: Where are the 18 to 34 year olds congregating together?” said Walz.

The state’s COVID-19 infection rate, hospitalizations, and deaths have been on the rise, according to the Minnesota Department of Public Health. Sunday the state saw a new record-high 5,863 reported cases.

As colder temperatures return, many restaurants and bars have been working to increase safety protocols, installing outdoor bubbles for small dining groups, and installing air filtration systems, all in the effort to remain open to indoor dining. Some restaurants have shifted to limited hours, like Restaurant Alma, which will only serve take out on the weekends, while others have remained take-out only, like Saint Dinette. Hope Breakfast Bar has added the bubbles and installed plexiglass between tables. All are bracing for winter, which is expected to return with colder temperatures tomorrow.

The next federal stimulus bill negotiations are expected to begin again soon, now that election day has passed. 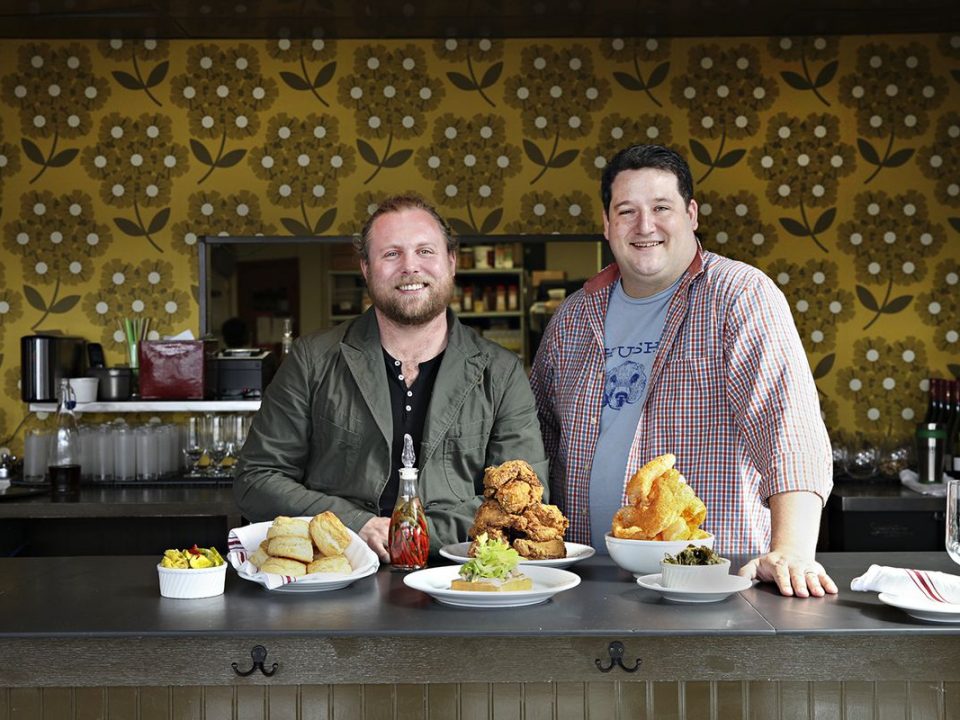 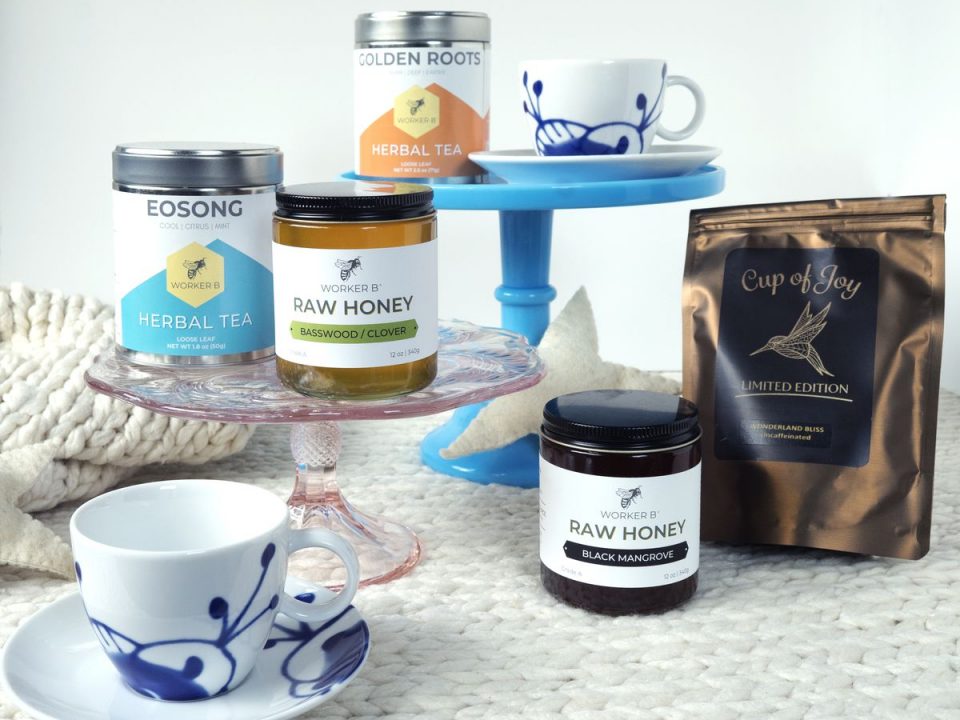 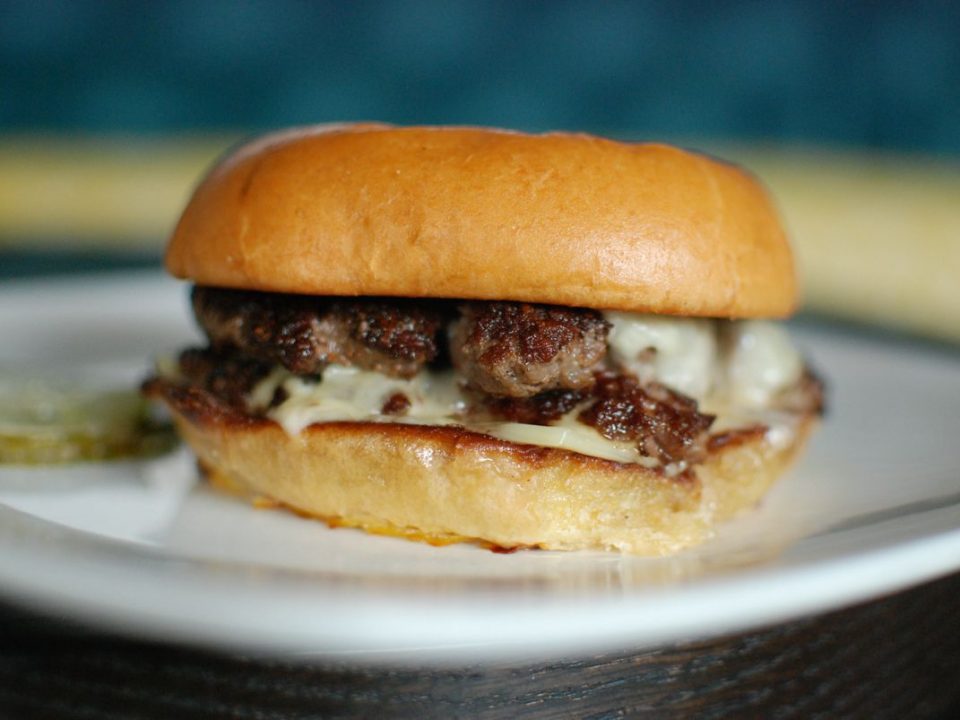