Brockton to name street in honor of the late Marvin Hagler 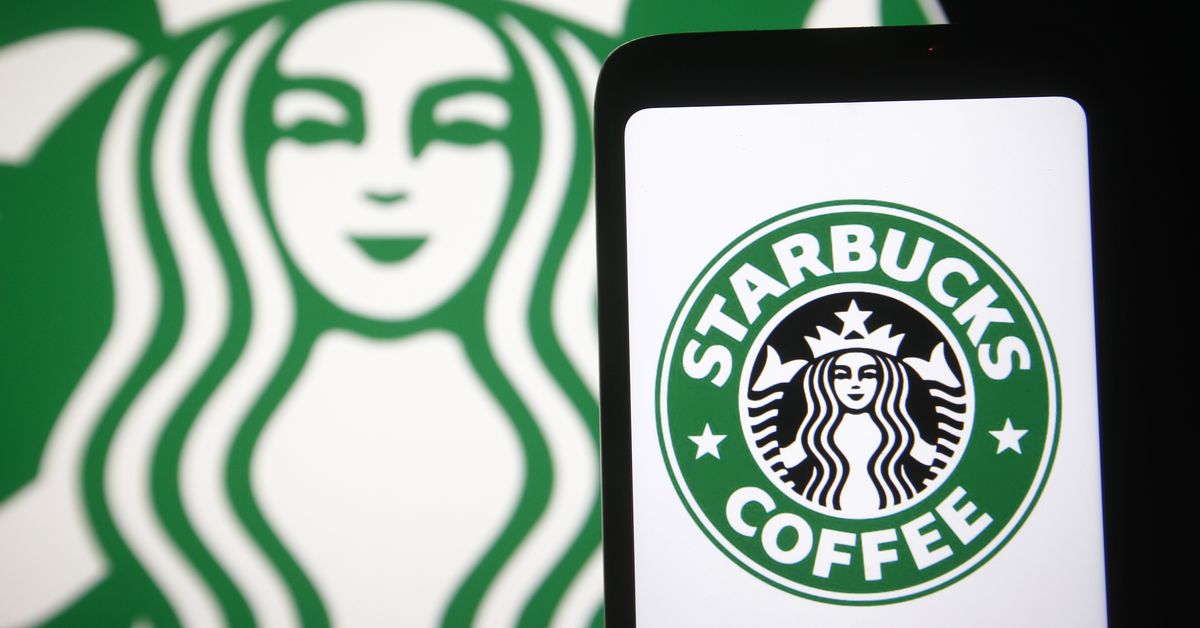 Workers at the popular Snelling and Marshall Avenues Starbucks have closed down the coffee shop’s perpetually busy and controversial drive-thru. A representative for the Seattle-based coffee company called the move a “pause,” but could offer no insight into how long the drive-thru would remain closed while customers are directed to order in-store or over an app. According to a Pioneer Press report, the closure came over store employee objections to a city-mandated police presence.

A worker speaking with the paper on the condition of anonymity said that employees at the location identify primarily as queer, female, and a racially diverse object to the off-duty police officers who have been stationed to direct drive-thru traffic. “We basically gave an ultimatum to our district manager and our regional vice president,” the employee said.

Managed by six to seven off-duty St. Paul police officers hired by Starbucks, traffic requires vehicles to funnel one small entrance/exit off Marshall Avenue, near Snelling Avenue, one of the city’s most-traveled thoroughfares.

On Monday April 26, a St. Paul Police representative told the Pioneer Press they had been disinvited from the coffee shop post, despite a contract that goes through August 2021.

Starbucks representative Reggie Borges said that the company wanted to express a “deep appreciation” for the St. Paul Police department. “We did ask the St. Paul police not to be there. We temporarily closed the drive-tru while we work to find a long term solution to fit the needs of the community.”

Officers had been absent from the store since April 11, when the department ceased all off-duty officer involvement in the face of escalating tensions prior to former Minneapolis police officer Derek Chauvin’s conviction in the death of George Floyd.

Borges also noted that the pandemic has given Starbucks the opportunity to shift business models. Although, one shift has been to more mobile and drive-thru customers. The St. Paul location on Snelling and Marshall is reported to be one of the busiest locations in the state.

Drivers, cyclists, and pedestrians in the area have had to contend with the traffic headaches created by drive-thru back-ups spilling into the bike lane on Marshall, through the crosswalk with Snelling, and onto both Snelling and Marshall, creating delays in traffic. Former In 2019 Minnesota Senate Majority Leader Amy Koch required wrist surgery after getting hit by an SUV outside the Starbucks.