Rolling blackouts for parts of US Northwest amid heat wave 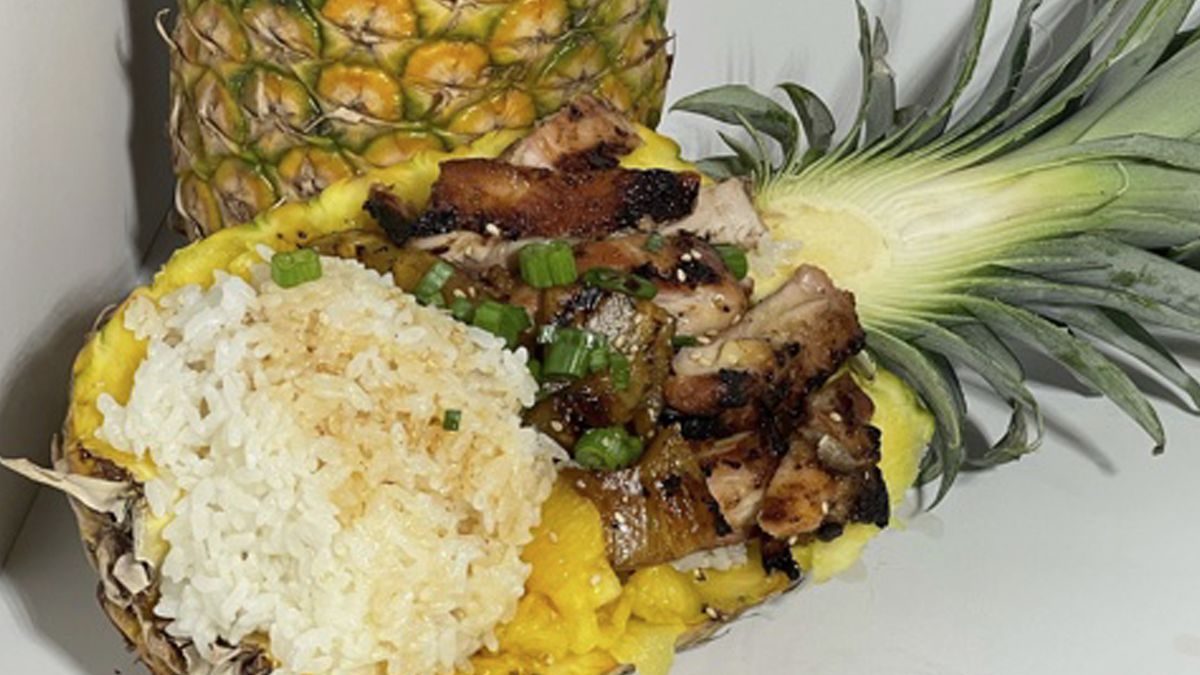 The Great Minnesota Get Back Together is on the end-of-summer horizon and today the fair announced its new fair foods list. As per the usual, there are decadent dishes, things on-a-stick, and items that are so weird we might let someone else volunteer as tribute for trying them first. Below are just a few of the most oddball new fair foods for the 2021 Minnesota State Fair.

ChoriPop: Chorizo by The Herbivorous Butcher

Now, we know that The Herbivorous Butcher makes the best pretend meat products around. And, it’s probably easier to eat a meat approximation when touring the animal barns and looking over those fresh little pink baby piggies so full of optimism at the prospect of a long life. Fake-out chorizo is dipped in classic corndog batter, deep fried and served as God intended, on a stick. On the side fairgoers can grab some avocado salsa or mole sauce, which sounds hard to eat, but might also be delicious?

This is The Herbivorous Butcher’s first year at the fair. Look for them at the Midtown Global Market booth inside the International Bazaar August 26 through 31 only.

Ever looked at a doughnut and thought, “This could use more hot sauce… and maybe chicken?” Apparently that’s what is pouring out of the creative minds behind The Blue Barn right by the fair bus entrance. (These are the folks that gave the world the unasked for, but largely enjoyed malted milk ball and fried chicken with breakfast gravy combo). This year the entry into the breakfast-at-any-time foods is the unholy love child of biscuit and doughnut stuffed with chicken and the whole business gets a Buffalo seasoned sweet glaze before being topped with bacon.

The Island Hopper at The Hanger

So, it’s not so much that this food is weird, it’s the delivery method that’s sus. For an event dominated by people in fanny backs, it seems odd to occupy both hands with a giant, sticky hollowed-out pineapple, but perhaps this is built for enjoying in the shade at this giant building up by where the dog shows are. Inside said fruit husk will be charbroiled chicken tossed in tacky, sweet teriyaki sauce, steamed rice, and pineapple chunks, garnished with green onions and sesame seeds.

Bless their waffle making hearts, the creative folks behind Nordic Waffle have proven year over year an ability to cram unimagined ingredients inside a folded waffle that really would be delicious enough just served on its own. This year brings the carb on carb caloric festival of flavors with a Southern-fried chicken drummy and ooey, gooey macaroni and cheese. Then this hefty lily will be gilded with honey.

In the midst a historically hot summer, during the hottest days of the year, why not find a way to sweat from the inside out? Limeade is mixed with Minnesota-grown cucumbers and a jalapeño syrup sounds refreshing and burning all at the same time. It might be a great idea. Or a spicy-pepper spiked beverage on a day where the GI system is already being pushed to maximum overdrive might be a foray into the land of second-day regrets.

The only weird thing here is that in the land of deep fried on a stick this is a dish we’ve enjoyed at this slightly upscale, iconic Duluth restaurant. Crisp, refreshing, packed with flavor: we’re actually really excited for this mildly bougie entry from this new vendor located on the east side of Underwood Street between Lee and Randall avenues, just south of Little Farm Hands. 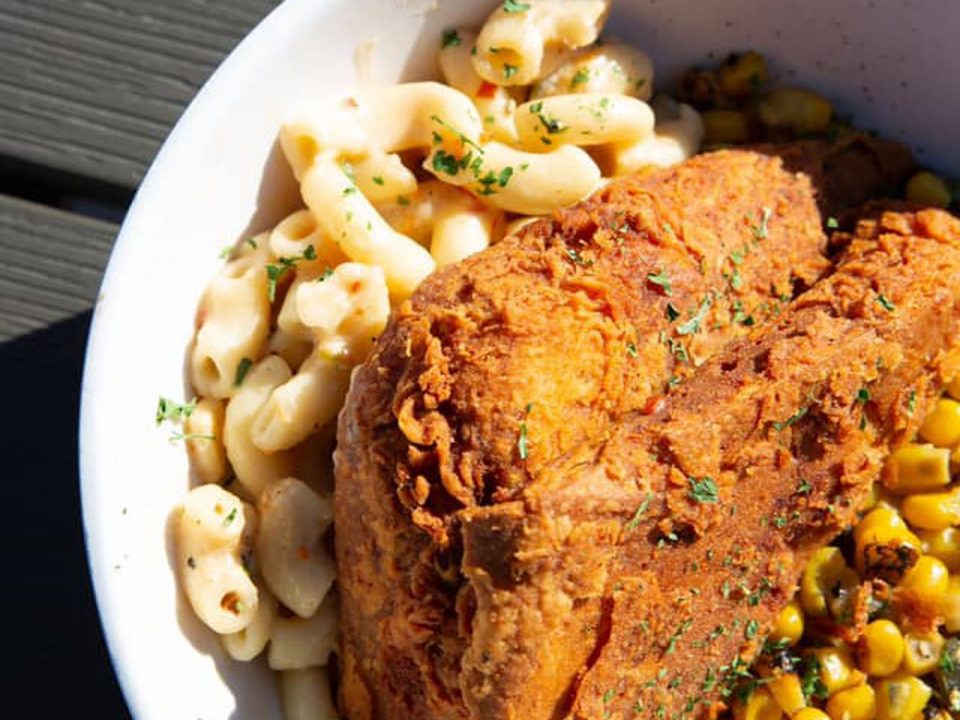 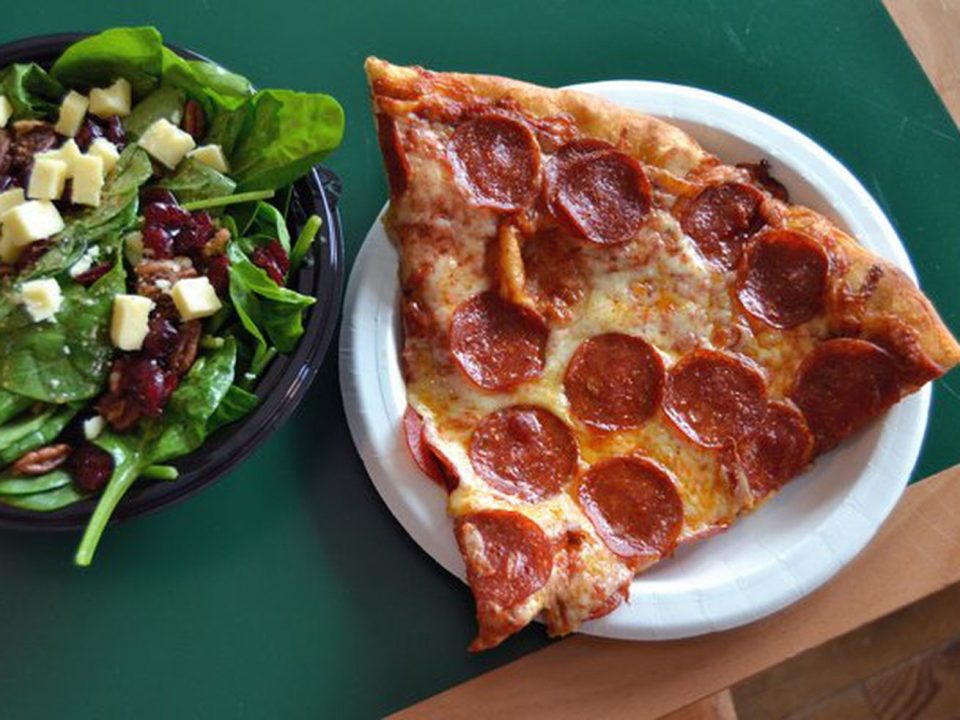 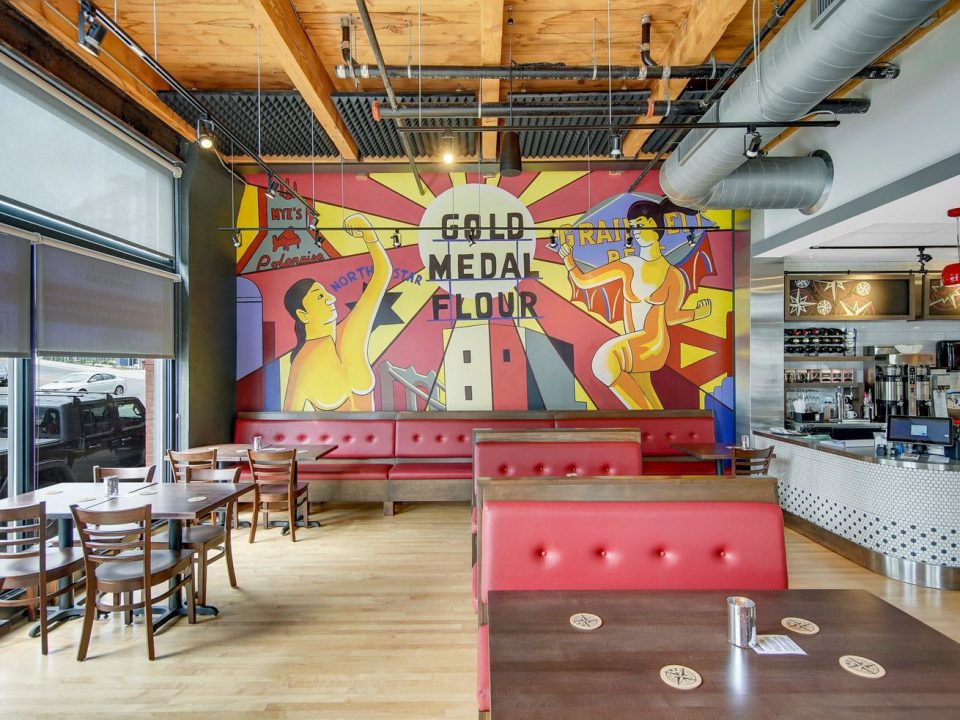