Wait? There’s a ‘real issue’ in the state auditor’s race?

Bringing in the wild rice harvest: a fall tradition

Where to Find an Oktoberfest Feast in the Twin Cities 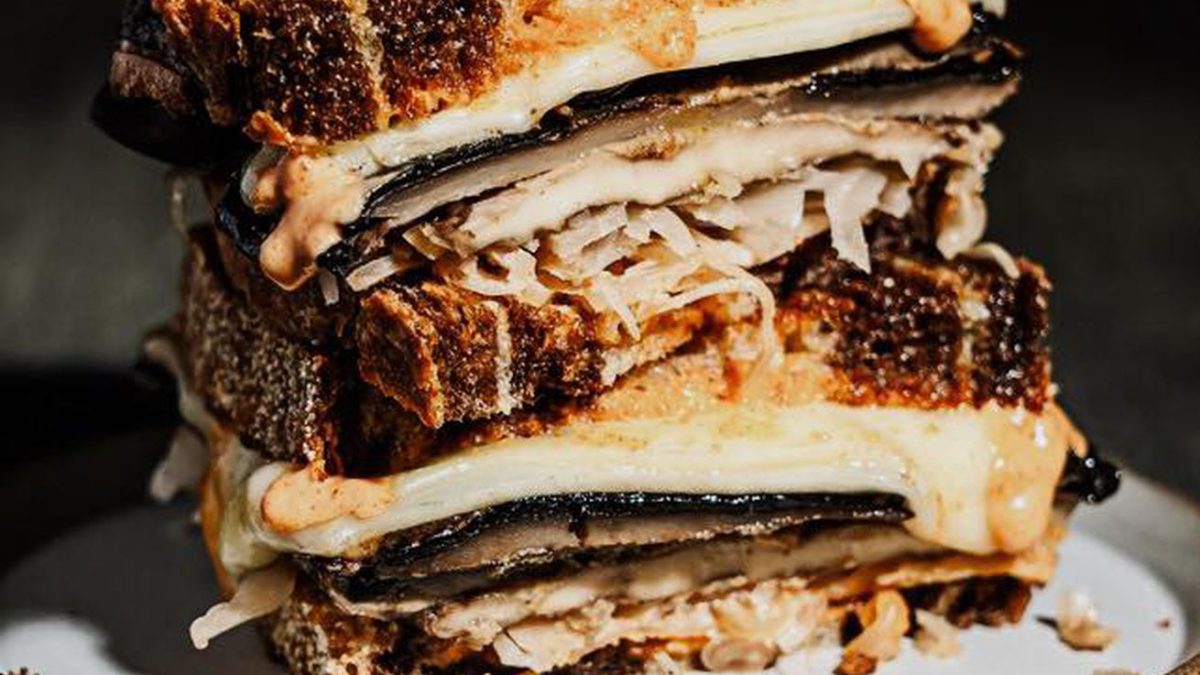 Oktoberfest is a big hit in the Twin Cities, and an excellent excuse to ring in the fall season. Breweries around the metro are throwing celebrations, queuing up seasonal tap beers and booking polka bands throughout September and October. But what if your true quest isn’t for a frothy pint of lager, but a tender slice of sauerbraten, a heaping plate of potato dumplings, or a flaky apple strudel? Read on for five local events serving veritable Oktoberfest feasts around the metro area.

Indeed is throwing a week-long celebration for its 10-year anniversary, and capping off Thursday night by transforming the taproom into a “Little Munich.” There’ll be beer, pretzels, and music — but for dinner, chef Thomas Boemer of Revival will be serving a sauerbraten pig roast, complete with beer cheese sauce, spicy mustard, and sauerkraut, all on a pretzel bun. The menu also features smoked knackwurst sausages, pretzel curds with beer cheese, and fried chicken for good measure. Thursday, September 22, 3 p.m. to 11 p.m.

The Black Forest Inn first opened on Eat Street in 1965 — it’s a local mainstay for German food, from spaetzle to cherry tortes. Full details for the 2022 Oktoberfest haven’t been announced yet, but the celebration runs for a full ten days. In the past, each night has had a theme: Think toast night, dumpling night, pickle night, and the “wurst night of Oktoberfest,” which features a whole brat bar with sides like potato salad, purple cabbage, and vegetables. Apple night is another winner: apple brandy, apple dumplings, apple jam, and apple strudel. Keep an eye on the Black Forest Inn’s Facebook page for this year’s schedule. September 23 – October 2

This year, Lakes and Legends is teaming up with local chef Mike Kempenich (a.k.a. the Gentleman Forager) for an Oktoberfest menu of German-influenced comfort food. The classics are there: A buttered and salted giant pretzel, and a grilled brat with sauerkraut and stone-ground mustard. But the Gentleman Forager is also dishing a creamy mushroom soup, made with a mix of both wild and cultivated mushrooms, and a hefty mushroom Reuben on dark slabs of rye. Saturday, September 24, noon onward

The 12th annual Twin Cities Oktoberfest returns to the fairgrounds this year. There’ll be more than 20 beers, ciders and seltzers on tap, but don’t miss the food vendors: potato pancakes from Burbach’s, bratwurst and German potato salad from Gerhard’s, German-style chicken and turkey legs from Big Guys BBQ, and sweet and savory boozy pies from Sara’s Tipsy Pies, and pretzels from Aki’s Bread Haus. October 7 and 8

Tattersall is hosting an Oktoberfest feast at its new, 75,000-square-foot distillery in River Falls, Wisconsin. There’ll be plenty of local seasonal beers, but the real star of the evening may be the German-themed buffet. Entrees include chicken schnitzel, pork loin kasseler, classic brats with sauerkraut, and sauerbraten, a richly marinated traditional German roast. Starchy sides are plentiful, too: spaetzle with Emmenthaler cheese, potato knodel with mushroom gravy, German potato salad, and more. Vegetables like roasted kohlrabi and braised cabbage with apples round it out. Saturday, October 15, 6:30 p.m. to 9 p.m. 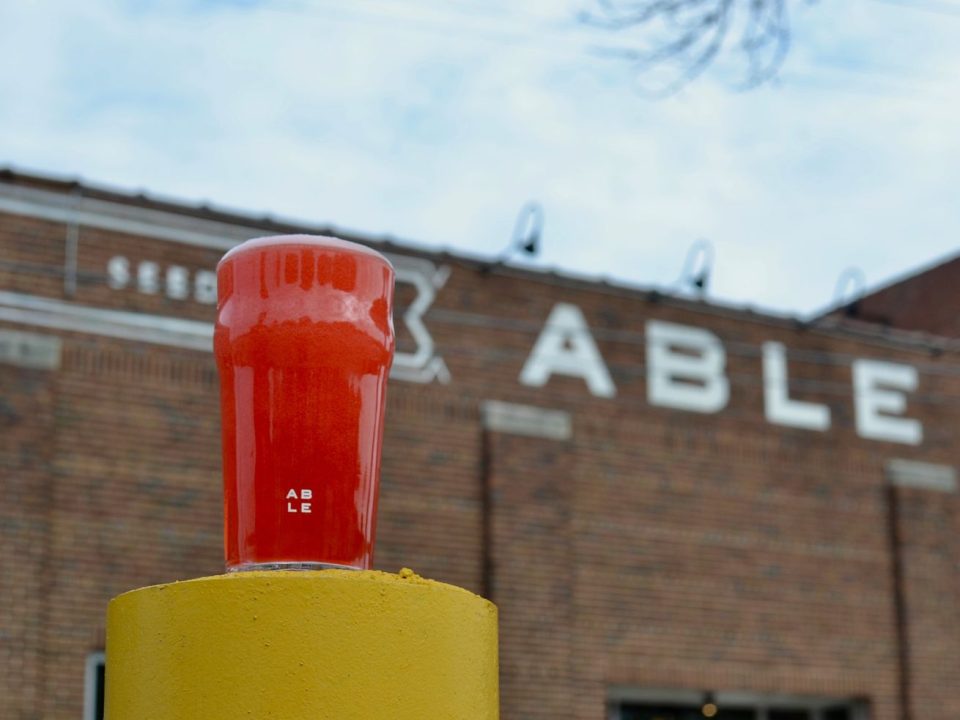 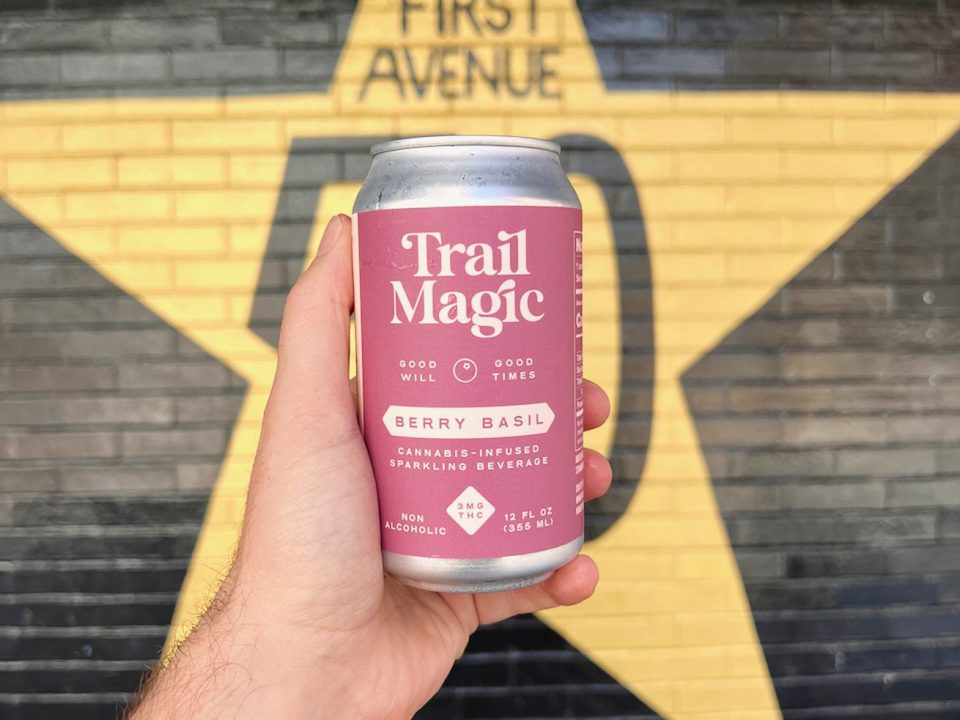 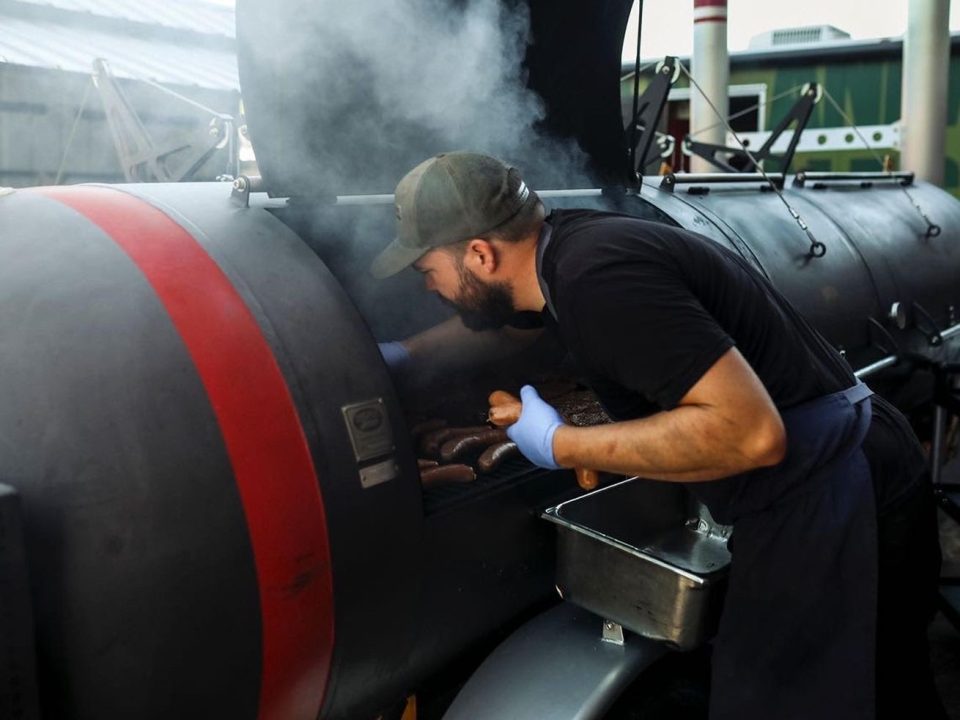