Arne Sorenson, Minnesotan who became CEO of Marriott, dies of cancer at 62 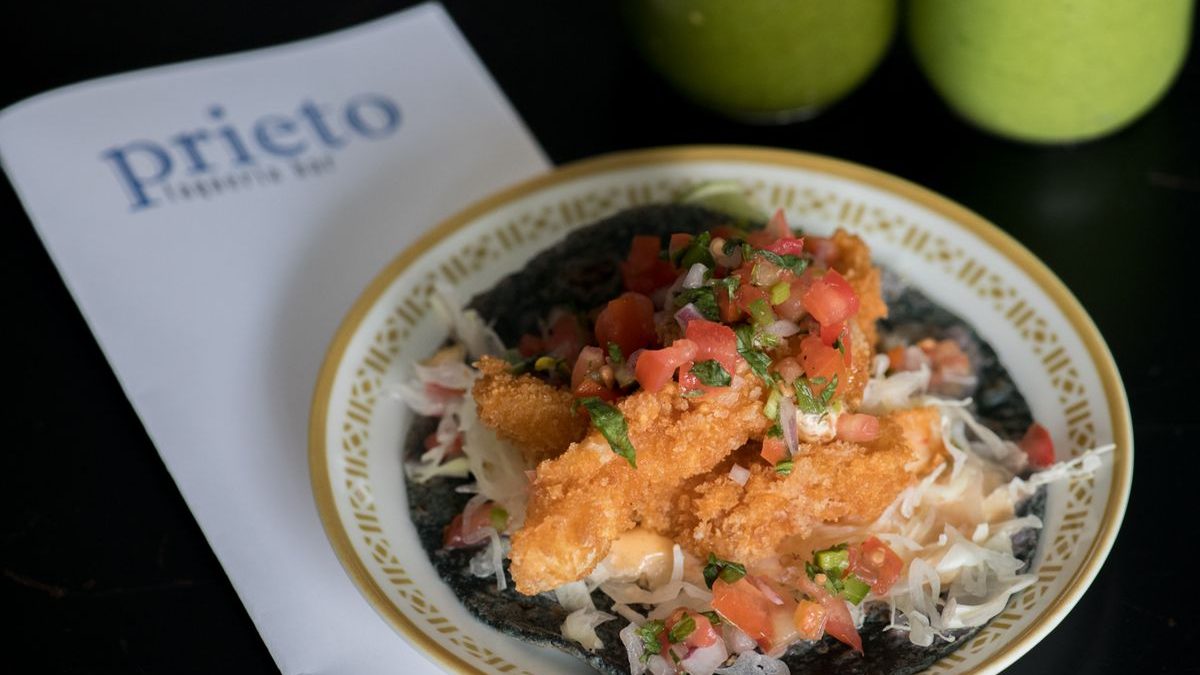 Young Joni’s back bar reopens today with an expanded menu that’s a far cry from the basic pizzas the speakeasy once served. The bar at the back of James Beard Award winning chef Ann Kim’s restaurant has opened limited reservations for the intimate room decorated like a chic Wisconsin cabin with 70s-era Bose reel-to-reel soundtrack and mismatched vintage sofas. Accessible only through a hidden door in the alley behind the restaurant, the windowless room feels like a cozy basement. On the menu is a multi-coursed feast including scallops, grilled ribeye, and more for $85 per person. Reservations are open now.

For those still craving Kim’s singular pizza, the restaurant will continue to serve its signature dish along with a few other choice items are still available for take out at the front entrance.

Opening the back bar is the second February restaurant the celebrated chef has launched this month. Sooki & Mimi opened in Uptown, also serving a multi-coursed menu. Kim also owns and operates Pizzeria Lola which is serving takeout only and Hello Pizza, which serves to-go and delivery.

Another Food Truck Pulls Into the Graze North Loop Lineup

The Fabled Rooster is the newest food truck to open a stand inside North Loop’s food hall Graze. The former food truck joins other formerly mobile vendors Moral Omnivore and MidNord Empanadas along with several other small operations inside the two year old food hall.

PJ Murphy’s, the little corner neighborhood bakery with the frequent lines out the door has been given a refresh and a new name: La Boulangerie Marguerite. The makeover was a longtime goal for the bakery’s owners, Francois Kiemde and Melissa Borgmann-Kiemde. In addition to the refreshed decor and sign, a pavailler has been added for expanding French bread offerings, like fougasse, epi, baguettes, and more.

Prieto Moves from Lyn/Lake to Tangletown

Chef Alejandro Castillon’s taco spot Prieto has moved from its original location on Lyn/Lake to a new spot near 48th on Nicollet Avenue in Tangletown. The Sonora-born chef, who made his name at places like Bar La Grassa and Barrio continues to serve incredible tacos at the new, more accessible location. Look for a larger grand opening in March, when the new local will add a whole cocktail lineup. 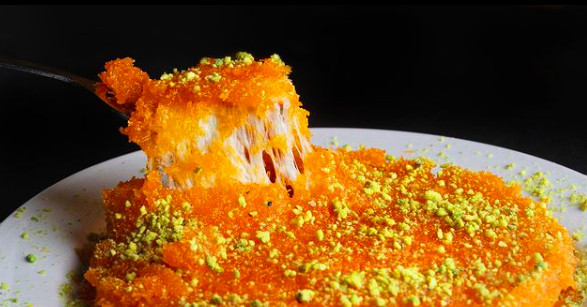 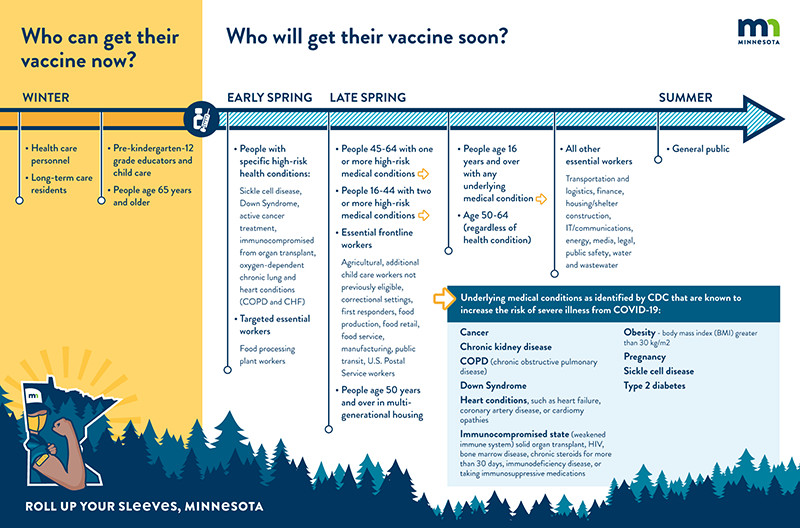