Poll: Most feel inflation ‘stress’ but not the same way

Another big interest rate hike is coming, as the Fed battles stubborn inflation

The Federal Reserve is expected to order another super-sized jump in interest rates today, as it tries to put the brakes on runaway prices.

"If we don't get inflation down, we're in trouble," Fed governor Christopher Waller said this month. "So that's the number one job."

Markets are projecting that the central bank will raise its benchmark interest rate by 0.75 percentage points, following similarly large rate hikes in June and July.

The Fed has been boosting borrowing costs at the fastest pace in decades. But so far, its actions have done little to curb the rapid run-up in prices.

The annual inflation rate in August was 8.3 percent — down only slightly from the month before. While the price of gasoline has dropped sharply from its record high in June, and used cars and airline tickets have gotten somewhat cheaper, other costs continue to climb, including essentials such as rent, groceries and electricity.

What's more, price hikes have spread to goods and services that are not directly affected by the pandemic or the war in Ukraine, suggesting that inflation has gained momentum that may not be quickly reversed.

"Inflation is still running hot and is not easing as fast as expected," said Greg McBride, chief financial analyst for Bankrate.com. "The Fed has been delivering a 'tough love' message that interest rates will be higher, and for longer, than expected."

The central bank has already raised its benchmark rate four times this year — from near zero to about 2.375 percent. By making it more expensive to buy a car, get a mortgage or use a credit card, the Fed hopes to tamp down consumer demand, which has been outstripping supply and pushing prices higher.

The housing market is feeling the effects. Mortgage rates have soared to the highest level since 2008, and as a result home sales are slowing, which also cuts demand for furniture, appliances and landscaping.

Overall consumer spending remains strong, however, so Fed policymakers will continue to tighten the screws. Analysts will be watching closely today for signals of how much higher interest rates are likely to go.

"The Fed will continue to hike rates until it actually restrains the economy and intends to keep rates at those restrictive levels until inflation is unmistakably on its way to 2 percent," McBride said.

Doing whatever it takes to get inflation under control

The prospect that interest rates will stay higher for longer has rattled investors in recent weeks. The Dow Jones Industrial Average fell more than 313 points on Tuesday, and other major stock indexes were also down about 1 percent.

In recent weeks, Fed officials have stressed their willingness to do whatever it takes to get inflation under control, even if that results in somewhat higher unemployment.

Waller said that with unemployment near a 50-year low at 3.7 percent and businesses adding hundreds of thousands of jobs each month, "we're not facing any tradeoffs, really."

"If unemployment were to stay under, say 5 percent, I think we could really be really aggressive on inflation," Waller said. "Once it gets over 5 percent, there's going to be obvious pressure to start making tradeoffs."

Fed chairman Jerome Powell insists the central bank will not be swayed by political pressure to take its foot off the brake prematurely. Powell argues that's the mistake policymakers repeatedly made in the 1970s, allowing inflation to become more firmly entrenched.

"We will keep at it until the job is done," Powell told an audience at the CATO Institute this month. "The longer inflation remains well above target, the greater the risk that the public does begin to see higher inflation as the norm, and that has the capacity to really raise the cost of getting inflation down."

Recent surveys have shown that despite today's high inflation rate, Americans expect prices to stabilize in the next few years. People have grown more confident of that over the summer as the cost of gasoline — with its highly visible price tag — has fallen. 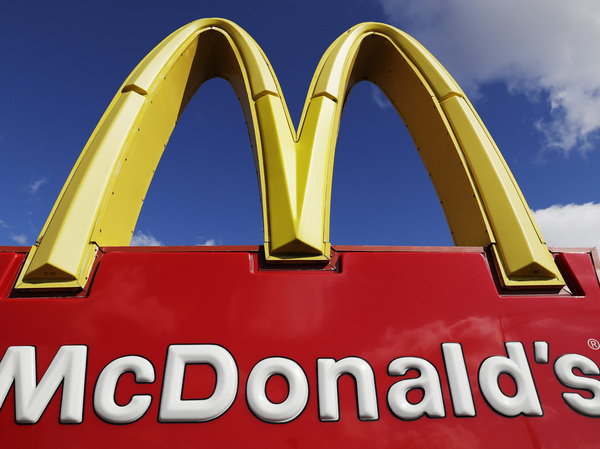 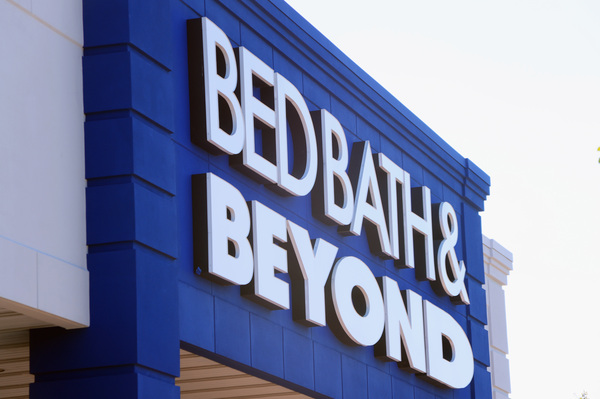