A Last Night of Service at Sen Yai Sen Lek

How the tobacco industry targeted Black Americans with menthol smokes

A Colorado man has tested positive for avian flu in the first recent confirmed case of a human infected with the disease that has resulted in the deaths of millions of birds. Federal officials say they still see little threat to the general public.

Minnesota health officials said Friday they've been “actively monitoring” about 240 people who've had direct exposure to infected birds, and have not confirmed any cases in humans.

The U.S. Centers for Disease Control and Prevention said Thursday night that the Colorado man who tested positive is a prison inmate who had been in a prerelease program and was helping to remove chickens from an infected farm. The man, who was under age 40, reported fatigue for a few days but has since recovered, state health and CDC officials said in a statement.

The man was isolated and is being treated with an antiviral drug. Other people involved in the bird removal operation in Colorado have tested negative, but they are being retested out of an abundance of caution.

“The inmate was part of a prison work crew composed of inmates nearing release which had been working at the farm before a case of bird flu was confirmed there on April 19,” said Lisa Wiley, a spokeswoman for the Colorado Department of Corrections. When bird flu was detected at the farm in Montrose County, the inmates were asked to help in the process of killing and removing the birds.

Despite the infection, the CDC considers the threat to the general public to be low because spread of the virus to people requires close contact with an infected bird.

Signals that could raise the public health risk might include multiple reports of virus infections in people from exposure to birds, or identification of spread from one infected person to a close contact. The CDC also is monitoring the bird flu virus for genetic changes, which could indicate the virus is adapting to spread more readily from birds to people or other mammals.

In Minnesota, the state Department of Health on Friday emphasized that "the risk to the general public from (avian influenza) is extremely low" and "is a potential occupational risk limited to humans who have direct contact with infected birds or their environments."

MDH said it’s aware of more than 400 people who potentially were exposed to avian flu on infected farms, and about 240 of those people were “actively monitored.” State health officials reported Friday that only 10 had reported flu-like symptoms — and subsequent testing showed that other respiratory viruses, not avian flu, was responsible.

Minnesota health officials also said no human cases were detected among more than 375 poultry workers who were monitored during the last avian flu outbreak, in 2015.

The Minnesota Board of Animal Health reported Friday that avian flu has now been found in 62 poultry flocks across the state, affecting more than 2.7 million birds. Those flocks are killed to prevent spread of the virus.

The latest cases reported by state officials were backyard poultry flocks in Carver and Swift counties — though the vast majority of the infected flocks are commercial turkey operations. The virus has been detected in flocks in 17 counties.

The current strain of bird flu, the H5N1, has been spreading in the U.S. since late February. Viruses have been found in U.S. commercial and backyard poultry flocks in 29 states, and in wild birds in 34 states. More than 35 million chickens and turkeys nationwide have been killed and removed to avoid spread, the U.S. Department of Agriculture reported.

The CDC said it has tracked the health of more than 2,500 people who have been exposed to H5N1 virus-infected birds but that the Colorado case was the only confirmed case to date.

The CDC said it was possible the man only had the virus present in his nose but that his body was not infected. Colorado public health officials say repeat testing on the man was negative for influenza. A nasal swab positive test result meets the agency's criteria for considering it an infection.

“The appropriate public health response at this time is to assume this is an infection and take actions to contain and treat,” the CDC statement said. 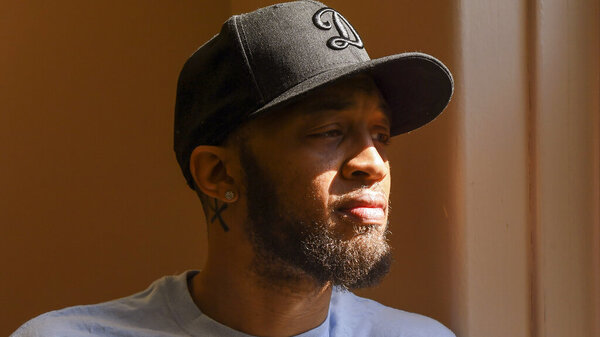 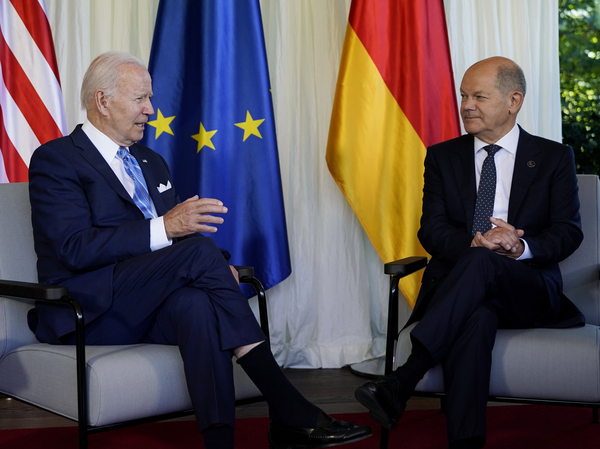 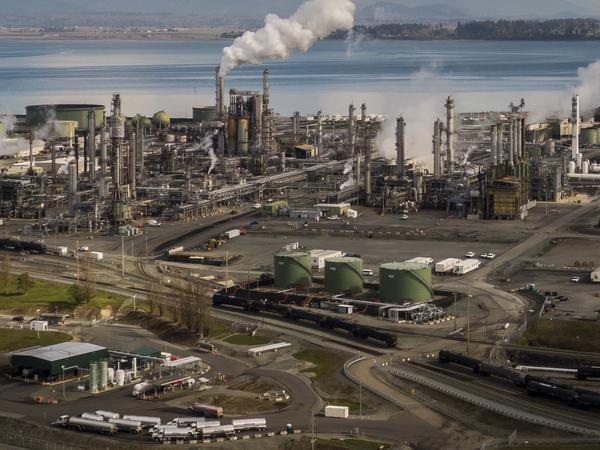