The Latest: Nevada revises vaccination plan to step up shots 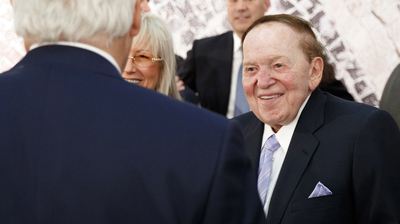 Casino magnate Sheldon Adelson, one of the most prolific donors in conservative politics, died Monday night at the age of 87 due to complications from treatment for non-Hodgkin's lymphoma, according to a statement from Las Vegas Sands, the company he founded.

Adelson made his fortune — a net worth of around $35 billion according to an estimate by Forbes — in the casino hotel industry. He spent much of it backing conservative politicians in the U.S. and Israel, shaping the political debate of both countries.

He was in the first wave of superwealthy Americans to take advantage of the Supreme Court's controversial Citizens United ruling, which opened the doors to eight- and nine-figure political donations so long as the money goes to independent superPACs and not candidates or party committees.

Adelson grew up poor in Dorchester, Mass. His parents were immigrants. His father drove a cab.

"When I was 12, I bought my first business," said Adelson, who started out selling newspapers on the street. He told the story during a videotaped court deposition in 2008. "You know, you hold the newspaper in your hand and say, 'Hey, get your Daily Record.' We would yell that out. We would hawk newspapers," Adelson said.

By age 16, he had bought his second business — vending machines. And he kept on selling — packages of toiletries, spray cans of windshield de-icer. He ran a tour business and got into venture capital.

Then, early in the personal computer era, he bought an influential computer trade show called Comdex and held it in Las Vegas.

Comdex took off, so Adelson bought the legendary Sands Hotel and Casino and built a million-square-foot convention center behind it. It was the start of a new Las Vegas, a place that catered to big conventions all week long — not just the weekend crowd that came in for gambling and the shows.

"I think if you had to single out one individual who brought that kind of component to the city, it would be Sheldon Adelson," said Sig Rogich, a longtime Las Vegas communications consultant. "He was a transformational figure in Las Vegas history."

In 1996, Adelson imploded the Sands and built the Venetian, a complex with more than 8,000 rooms and more than 150 stores and restaurants. It's a model that he replicated in Macau and Singapore with enormous profit.

"If you do things differently, success will follow you like a shadow, and you can't get rid of it. So that's what I did," Adelson told the American Gaming Association convention in 2014.

Along the way, Adelson had battles. In the Comdex days, he fought the other casino owners. When he put up the Venetian, he froze out the unions that had represented workers at the old Sands.

"Anybody who stands up to him or stands in his way, he'll try to crush," said D. Taylor, secretary-treasurer of the Culinary Workers Union Local 226 in Las Vegas.

In 2015, the Adelson family bought the Las Vegas Review-Journal newspaper, in a sale originally shrouded in mystery and investigated by the publication's own journalists. There were several newsroom resignations after that sale, including a columnist who was told he could not write about Adelson.

The fortune Adelson made in the casino business was spent generously on donations to Jewish causes, medical research and the Republican Party. He and his wife, Miriam, gave nearly $300 million over the past eight years to Republican and conservative campaigns.

The couple's prolific political giving led to what was sometimes called the "Adelson primary," in which GOP presidential hopefuls would flock to Las Vegas to court Adelson and the Republican Jewish Coalition.

"Hey, listen, Sheldon, thanks for inviting me," said then-Ohio Gov. John Kasich at one such event in 2014. "I don't travel to these things much, but this is one that I thought was really, really important."

During the 2016 presidential primaries, Adelson initially appeared to back Sen. Marco Rubio, R-Fla., who received the endorsement of Adelson's Review-Journal. Unlike Rubio, Donald Trump said he didn't need Adelson's money. "If Sheldon gives to him, he'll have total control over Rubio, and that's the problem with the way the system works," said Trump in an interview with Fox News.

But after early reservations, the Adelsons backed Trump's 2016 election effort; they gave $5 million to his inaugural committee and then donated about $500,000 to the legal defense fund for his White House aides. During the 2018 midterms, the Adelsons donated more than $100 million to Republicans.

Trump awarded Miriam Adelson the Presidential Medal of Freedom in 2018; the citation praised her work and philanthropy in combating addiction. "You have been truly incredible," Trump told her at the event, before looking out to the crowd. "Here to celebrate Miriam's award is Sheldon. Where is Sheldon? Where is Sheldon? Where is he? There he is. Oh, you didn't make the front row. He's probably angry."

While Adelson was a staunch supporter of the Republican Party, he wasn't always in sync with the party's positions, telling reporters in 2012, "On the social issues, I'm not pro-life; I'm pro-choice."

Adelson continued to support Trump in his reelection bid, though about a week after the election, his newspaper's editorial board said the defeated president was trying to "delay the inevitable." The editorial column blasted the unfounded claims of voter fraud Trump and his allies were perpetuating.

He was a primary backer of Israeli Prime Minister Benjamin Netanyahu. According to a new biography of the Israeli leader by journalist Anshel Pfeffer, Netanyahu helped the Adelsons secure unprecedented access to hold their wedding reception in the Israeli parliament building.

In 2007, Adelson launched Israel Today, a free daily that has become Israel's largest circulation newspaper. It features cheerleading coverage of Netanyahu and his family, a key asset in Netanyahu's longtime quest for positive press coverage in Israel. When Netanyahu addressed a joint session of Congress in 2015 against the Iran nuclear deal, Adelson was in the gallery.

He was a forceful advocate for moving the U.S. Embassy from Tel Aviv to Jerusalem. Adelson heavily supported former House Speaker Newt Gingrich's 2012 presidential campaign in part because of his support for moving the embassy.

Adelson even offered to pay for at least part of the cost of building a new embassy.

At the dedication ceremony for the new embassy in May 2018, the Adelsons sat in the front row just a few feet away from Netanyahu, Trump's daughter Ivanka Trump and her husband, Jared Kushner. 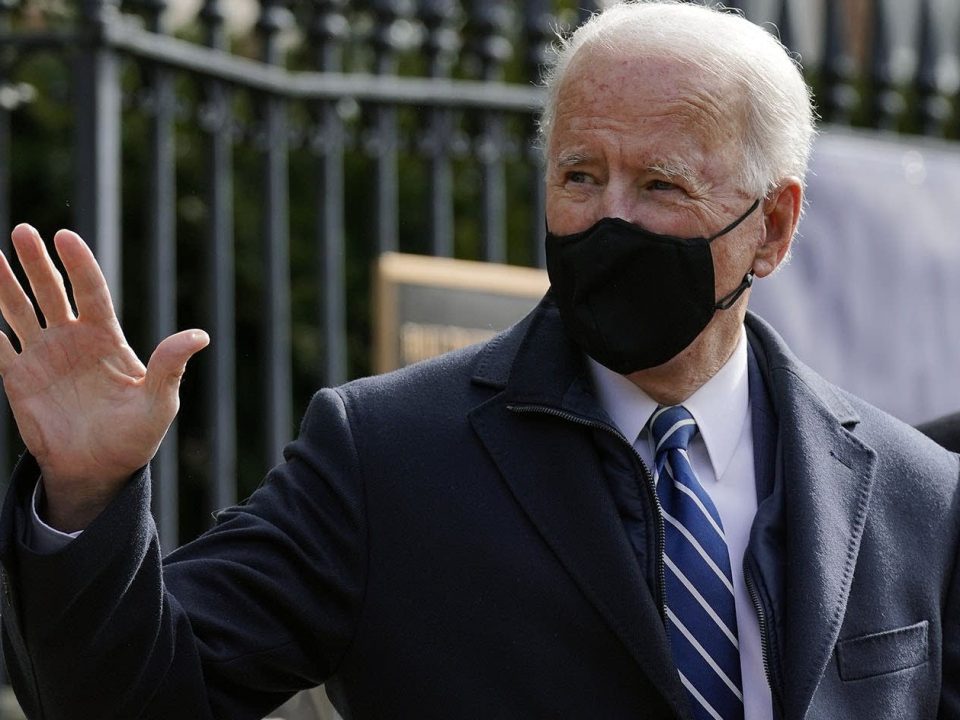 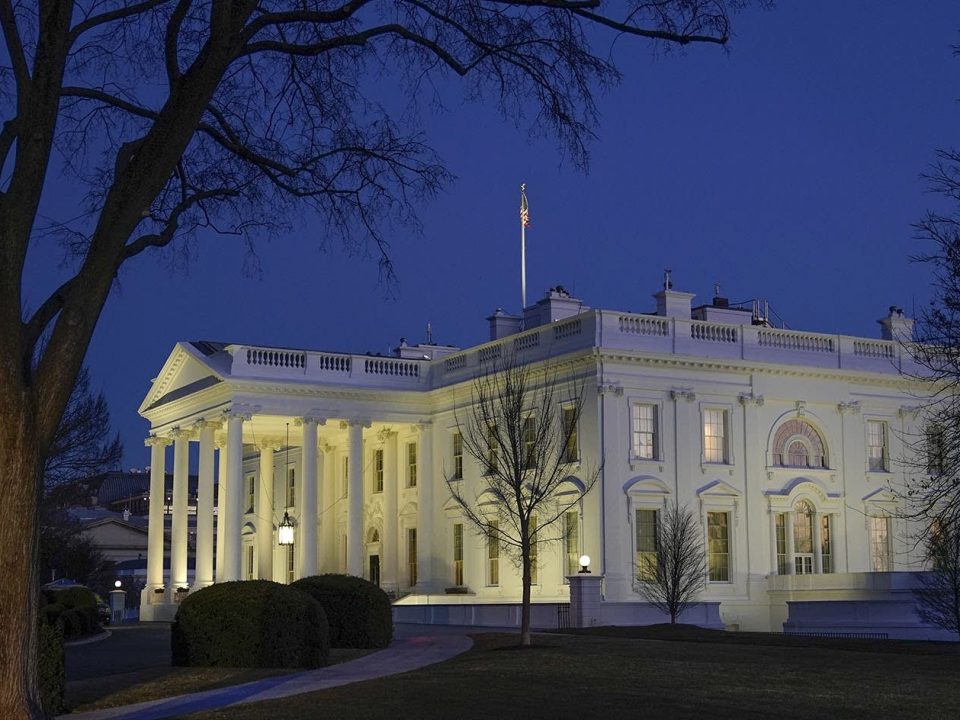 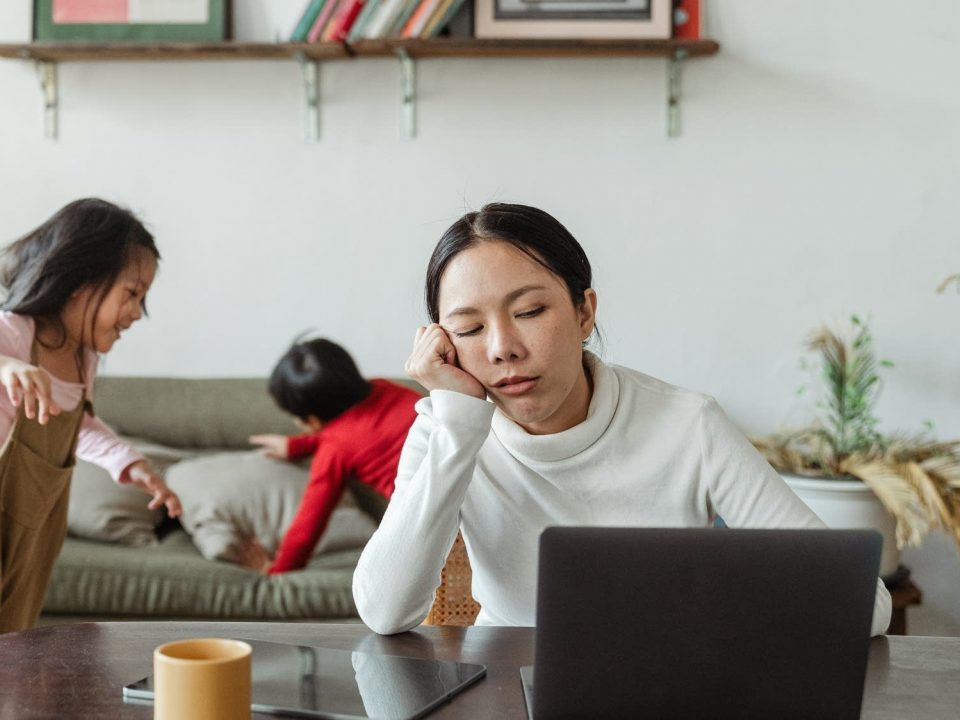