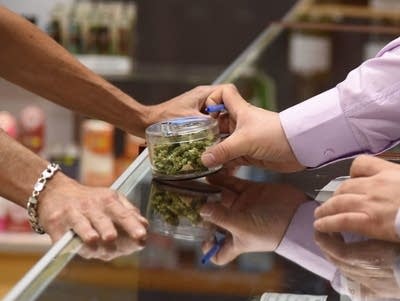 As Politico writer Natalie Fertig points out in this week’s Climate Cast, weed is just that: a weed that will grow just about anywhere. “But growing it to the specifications that cannabis consumers really want takes a lot of finesse. And that takes a lot of energy.”

So much energy that the relatively new legal cannabis industry accounts for more than 1 percent of U.S. energy consumption, according to industry research.

“Some states are passing laws. Massachusetts, for example, is requiring growers to use LED lights,” Fertig said. “But a lot of states don’t have these rules, and the federal government just isn’t talking about it.”

Weed is still illegal under federal law, posing another problem: Growers who want to do right by the environment can’t access small business loans to further green their operations.

Fertig said she’s watching whether lawmakers will add environmental policies to a Senate bill that would legalize cannabis. But it’s unclear whether that bill has enough support to gain any traction. And she’s watching to see if consumer preferences push growers to invest in green infrastructure, without the support of banks.

Use the audio player above or subscribe to the Climate Cast podcast to hear this week’s episode. 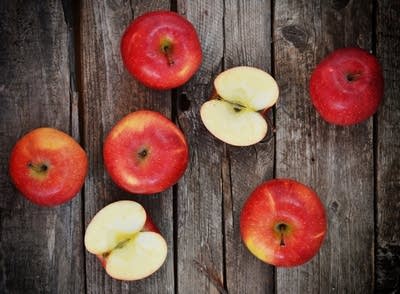 How apples became a symbol of Minnesota 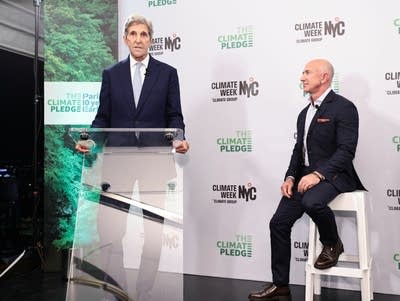 The evolution of 'greenwashing'