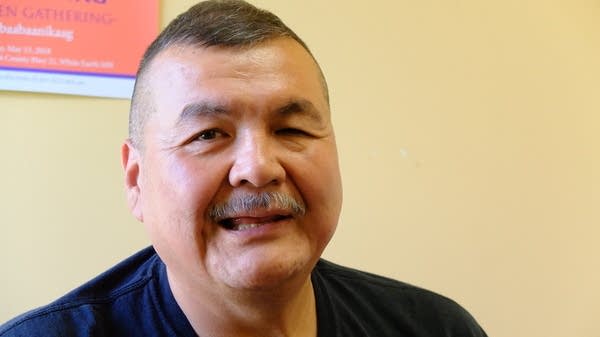 On Nov. 18, the tribal council approved a two year moratorium on projects within the boundaries of the reservation, located in northwestern Minnesota.

“We're going to do our due diligence here back home with our treaties and our sovereignty,” said Tribal Chairman Michael Fairbanks at a the meeting to approve the moratorium.

Fairbanks said Minnesota agencies regulating such operations were informed about the White Earth Nation plans for a moratorium.

Fairbanks pointed to a specific large project he said would threaten to pollute some of those streams.

Tribal officials said they felt an urgency to act because of the increase in proposed large livestock operations on and near the Reservation.

Large livestock operations are regulated at a variety of levels. The Minnesota Pollution Control Agency provides permits under the federal Clean Water Act and also enforces state regulations. The Department of Natural Resources provides water use permits. Local governments can place restrictions on such operations through local zoning laws.

The Minnesota Department of Agriculture gives some regulatory oversight of land application of manure from livestock farms, and has a program to help local governments and farmers with planning, zoning and siting issues related to large livestock operations.

“I think we have to put something in place so we can control the huge growth, and at least have some better understanding of what the concerns are for us,” said Becker County Commissioner Barry Nelson, who is also a farmer.

Despite the county moratorium, Nelson said he is concerned about the impact of the White Earth moratorium and potential tribal regulations.

“The tribes authority, that question, that's huge,” said Nelson. “How they can have that authority on private landowners, you know, that private landowner doesn't have any say on who's on the tribal council? It's concerning.”

Nelson said he hopes the county can “get around the table” with White Earth officials and discuss the issue.

Increasing use of tribal authority

Minnesota agencies are saying little about the White Earth moratorium.

The Department of Agriculture said in a statement that it “recognizes the sovereign rights of the White Earth Nation, including their right to implement a moratorium.” The agency said it looks forward to conversations with tribal officials about the issue.

The Minnesota Pollution Control Agency and the Department of Natural Resources have not yet responded to a request for comment. 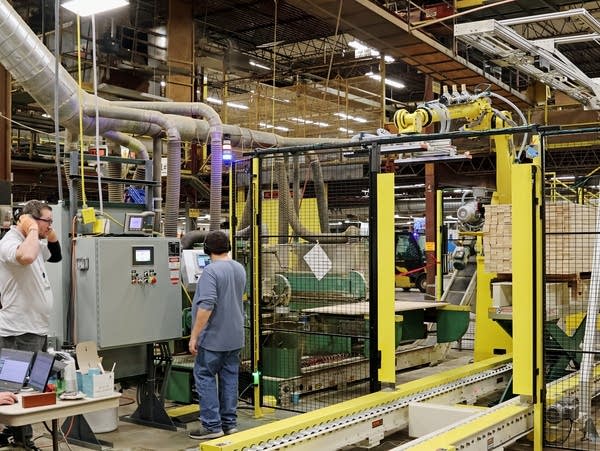 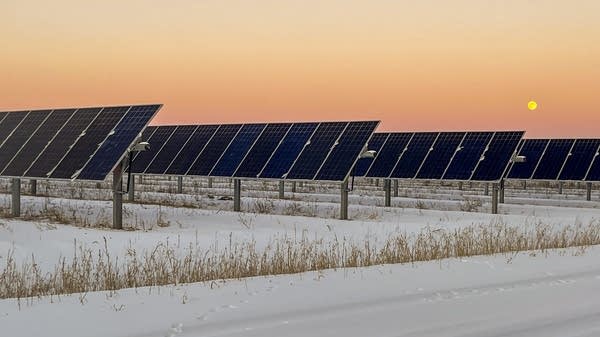 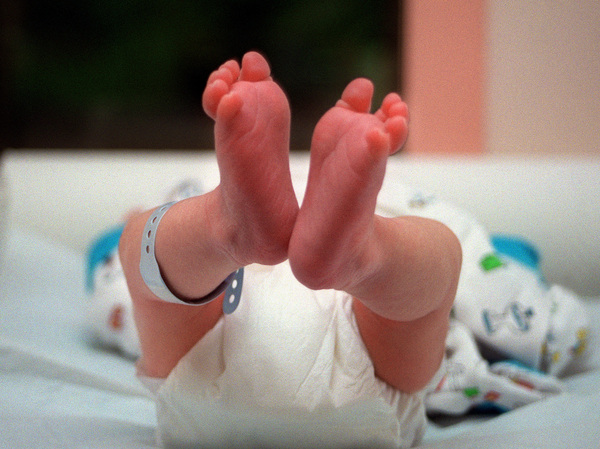 Migration could prevent a looming population crisis. But there are catches